So today Microsoft released a 27-minute long video showcasing the “Gameplay” of some of their upcoming titles.  Now as you can tell I primarily play my games on Nintendo consoles but I actively keep up with news on what Sony and Microsoft are developing.  I own an Xbox 360 and a Playstation 4 so usually, I get one of their consoles with each generation.  Truth be told I was very disappointed with what Xbox showed today and I’ll go into a few details on that.

The main thing is the fact that they clearly do not understand what the term gameplay means. Which is, of course, the parts of the game where the player is in control of the actions of the character they play as. Most of the video showcased cinematic cutscenes of upcoming games, now while the graphics looked amazing they are not enough to really sell a new title.  There was one game called Scorn and I literally wrote the name down in order to talk about it because I knew I would forget it otherwise. It’s probably going to be an amazing game but the trailer showed us nothing regarding what kind of experience it would provide and that’s the entire problem with this whole presentation.  While a cinematic trailer gives us an idea of how well a story of a game will be told, the majority of a player’s entertainment value comes from how the game executes what players actually refer to as gameplay. 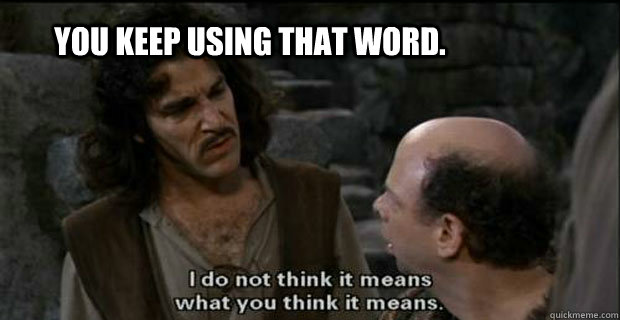 The perfect explanation of this is Assassin’s Creed.  In my opinion Assassin’s Creed offers some of the most amazing gameplay I’ve experienced; however, I’ve never been heavily invested in their story.  A cinematic trailer for Assassin’s Creed, which is what we got with this video, is 100% useless to me because it will not show me anything regarding why I buy a game in their franchise.  Instead show me what new weapons are in the game, what new customization options do I get to toy with, or if we have any new types of missions.

So mainly I’m disappointed because the title of their video used the word gameplay and it made me expect something far more than what we got.  There were some games like Scarlett Nexus, Bright Memory Infinite that got my attention but Bright actually showed what appeared to be gameplay, and Scarlett showed an example of what they were aiming for gameplay to look like.  So the only two games that I remembered without taking notes were two of the only games that actually gave some sort of expectation of what I would expect if I got my hands on the game.  This is part of the reason why people love watching let’s play videos or Nintendo Treehouse because these do a great job of showing the aspects of a game that motivate us to purchase the product.

I hope we get videos that showcase gameplay in the near future because I am looking forward to seeing what the X Box Series X has to offer but as of now I can’t say that I have because the video did not do the console any justice. I think really what happened was they were too quick to get a video out before these games had enough development time to showcase the gameplay and if this video was made say three or four months from now it could have been an unforgettable showcase of these games.