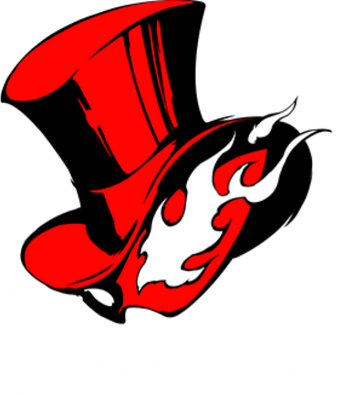 Joker from Persona 5 being added to the Super Smash Brothers roster makes for an interesting combination of characters, but with his inclusion, I had to wonder which Nintendo characters would have palaces?  Palaces in Persona 5 are manifestations of extreme thoughts that twist the thinker’s views into seeing the world in a drastically distorted view.  For example, in Persona 5 some of the people with palaces either saw individuals as human ATMs or a school as their own castle and their palace reflects their thoughts in a separate plane of existence called the metaverse.  The cast of Persona 5 can travel from the real world to the metaverse to see first hand how these individuals distort the reality around them.  Now the question is who would have something like that within the Nintendo cast? Spoilers are included. 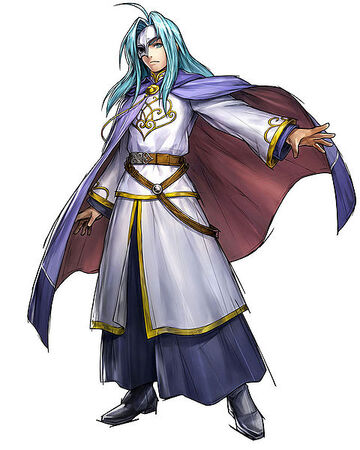 Alex from Golden Sun can be a rather enigmatic character and while he always pursues power it’s not always clear how his actions help him to realize his goals. While Alex expresses no real desire to harm the main characters or commit random acts of violence his desires are so strong that he is willing to do anything and everything in order to achieve his goal.  I feel like his palace will be at a place called Mt. Adept because in the game once the party achieves its final mission a massive amount of power is sent to this location that Alex planned to use to gain unlimited power.  For this reason, I’m sure his place would distort Mt. Adept, the location where he planned to achieve his ultimate plan, to be some type of powerplant. 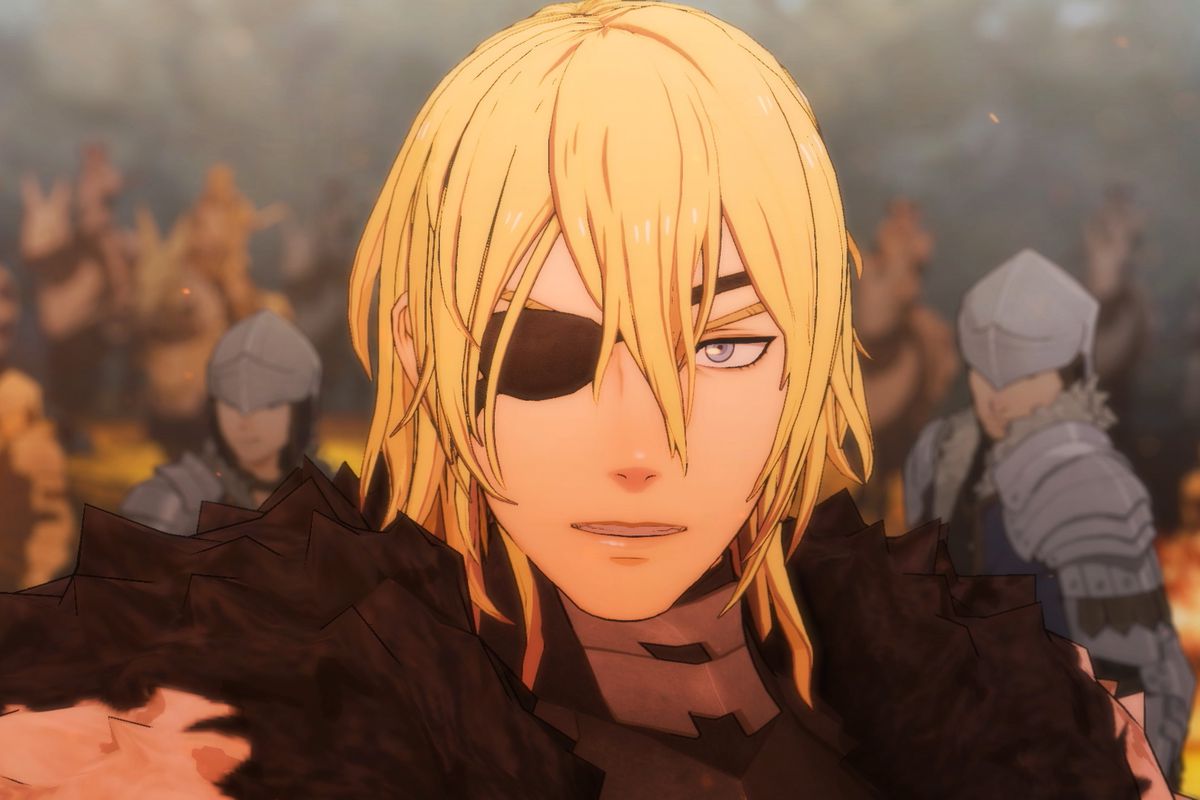 Dimitri from Fire Emblem: Three Houses really experiences a rough transition during the five year time skip in the middle of the game.  While he is already fulled by revenge at the beginning of the game, after the time skip he becomes so cold and uncaring that he really doesn’t acknowledge the people around him as living beings anymore and often hears the voices of the dead.  He feels this way because he blames himself for being unable to protect the people he cares about and assumes anyone else in his life is automatically dead because of his own (self believed) weakness.  It’s why I feel he looks at his school at Garreg Mach Monastery as if it was a cemetery full of the graves of all the people he feels he cannot protect or avenge.  Luckily he gets a change of heart if you play the Blue Lions route. 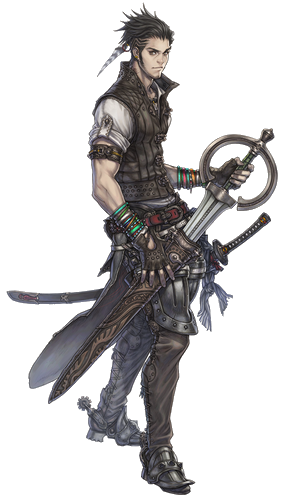 The Last Story on the Nintendo Wii featured a very entertaining cast of characters.  You play as Zael who is in a mercenary band led by Dagran.  Your goal is to become a knight and Dagran is a childhood friend of Zael’s that seemingly wishes to help with his goal.  However, Dagran has an ulterior motive and that is to get revenge on the knights for burning down his village.  His desire for revenge his so great that he becomes not only incapable of distinguishing good knights from the bad, but he is also unable to see that in his quest for revenge he found a new family that he ultimately turns on to become the final boss in the game.  The story sets place in a place called Lazulis and has a big castle where royalty lives.  If Dagran did have a place I would think that he would see the city of Lazulis as one big battlefield with the castle being the enemy base. 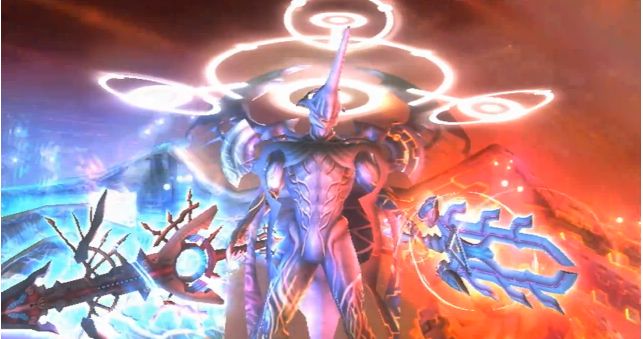 Another final boss but this one is from Xenoblade Chronicles.  Zanza is an individual with the powers of a god and he makes it easy to see that he has a distorted view of the world.  At one point he literally calls the life that he created food and has no regard for any of those beings whatsoever.  His ego combined with his callousness show in almost every comment he makes and it’s clear that he sees the entire world as nothing more than his plaything.  That’s why if he did have a palace I predict it would encompass the entire world, but since the world was something he created I don’t think anything in the world would look anything different in his palace.  His desires were so distorted he created his own image of the world as he sees it. 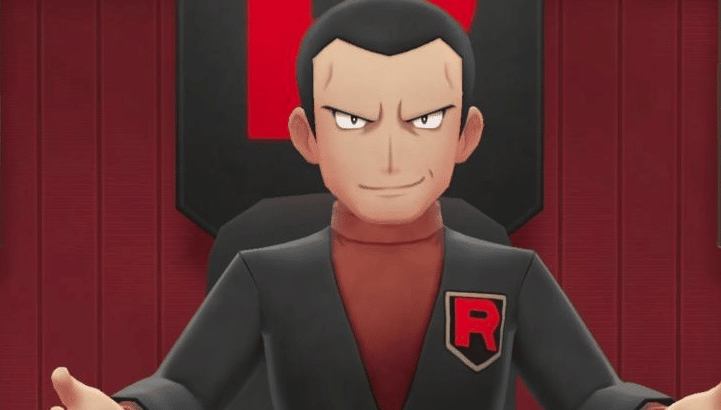 The leader of Team Rocket from Pokemon clearly states his distortion.  He views the creatures known as Pokemon as nothing more than mere instruments for his ambitions.  I see his palace as the entire Kanto region and while all the landmarks would all be the game, just with more Team Rocket logos, I predict the major change between the real world and his palace would be how the Pokemon appear.