I can’t recall Pokemon ever having a main series game that was so divisive amongst fans; however, Pokemon Sword/Shield has managed to have the whole fan base proclaiming strong feels for and against the decisions made in this game.  Ultimately the main gameplay stayed the same, but they added a few unique features in hopes of bringing a new level of entertainment to the game and I think a few of them worked really well. 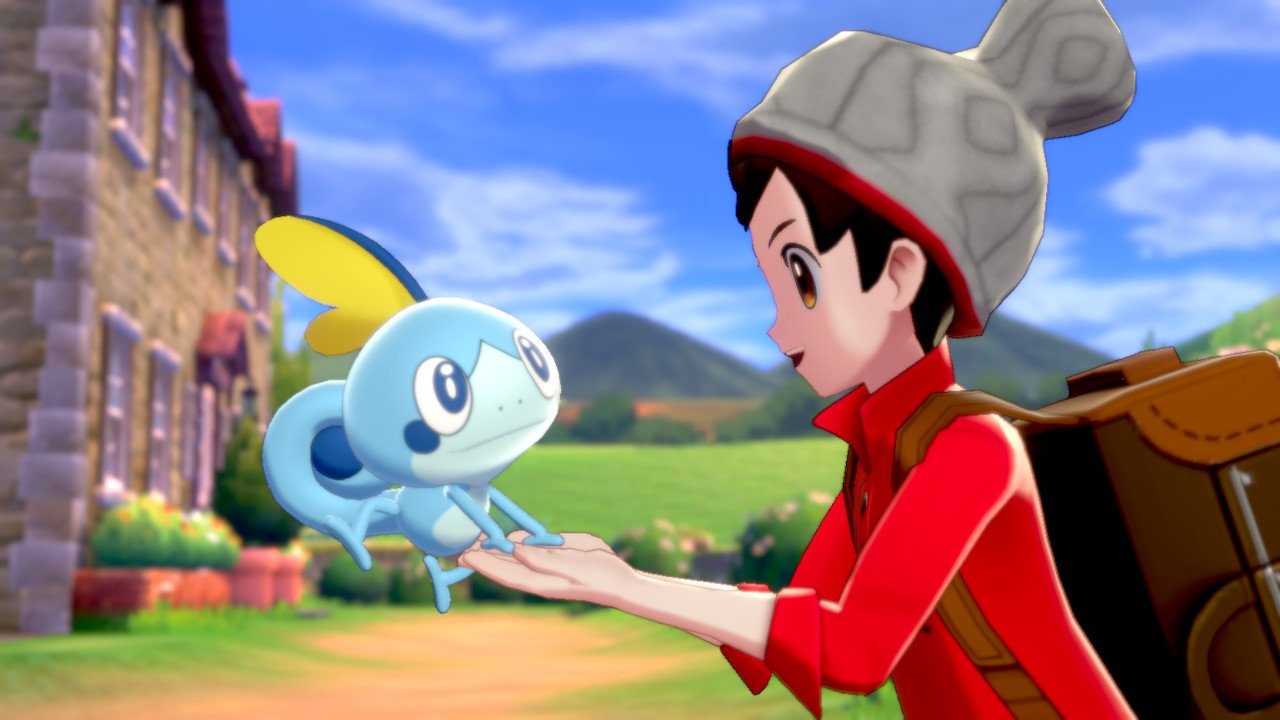 So Pokemon has finally been working on creating stories for their games; however, the story, in this case, is very simplistic. A lot of the story content, outside of badge collecting, occurs after you get your final badge and is rather quickly dealt with.  Additionally, the antagonistic group Team Yell was not what I was hoping they would be.  I think the concept of them being a fan group for a rival is interesting, but they did nothing else beyond that.  I really wanted to see the team a little more fleshed out.  With that being said the game did a superb job with the rivals.  All of your rivals not only had character progression but they all added significant elements to the story and forged their own paths in the game beyond just being random characters that you beat every now and then.  You get, in my opinion, three rivals that appear throughout the game and all three of them achieve some sort of new position related to their goals by the game’s end and I loved seeing that.  I think if they start to take the character progression seen in the rivals in this game and apply it to more characters in future installments you can see a really incredible storytelling experience. 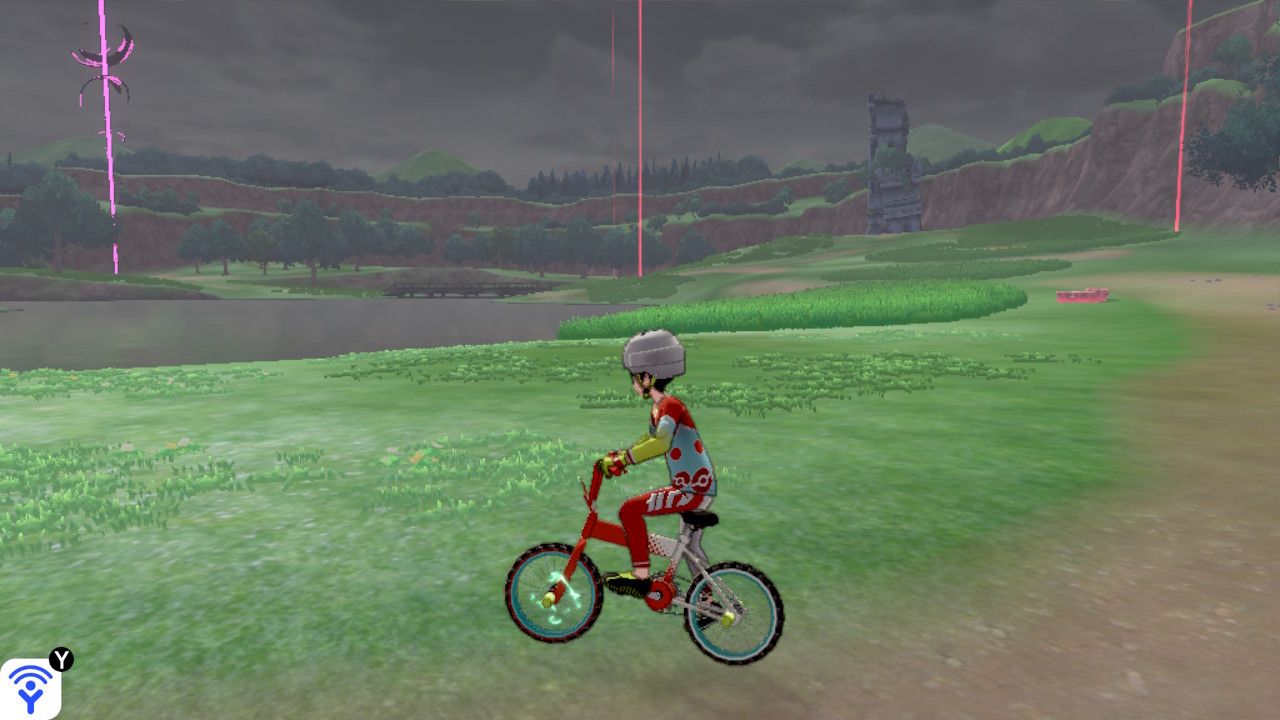 The gameplay stays pretty much the same with some tweaks to it.  Instead of Pokemon randomly appearing while walking in grass, you get to see the Pokemon wander around and it really reignited the feeling of just walking around and running after a specific one to catch it.  I found myself enjoying this so much I had a full party of six before I went to the professor’s lab.  The wild area is just amazing.  So many Pokemon of so many different types all over the place.  I got an ice and a dragon type early in the game rather than after the 7th or so badge like most games.  Plus there are so many conditions that change what Pokemon appear so I find myself spending a lot of time in the wild area just looking around and seeing what I can find.  You can even find fully evolved Pokemon that evolve via trading like Steelix and Gengar.  The gym battles really brought so much hype.  You walk into a stadium full of cheering people and stand in the middle of an arena and you can’t help but feel pumped, then the battle music plays and the whole experience becomes an excitement overload. 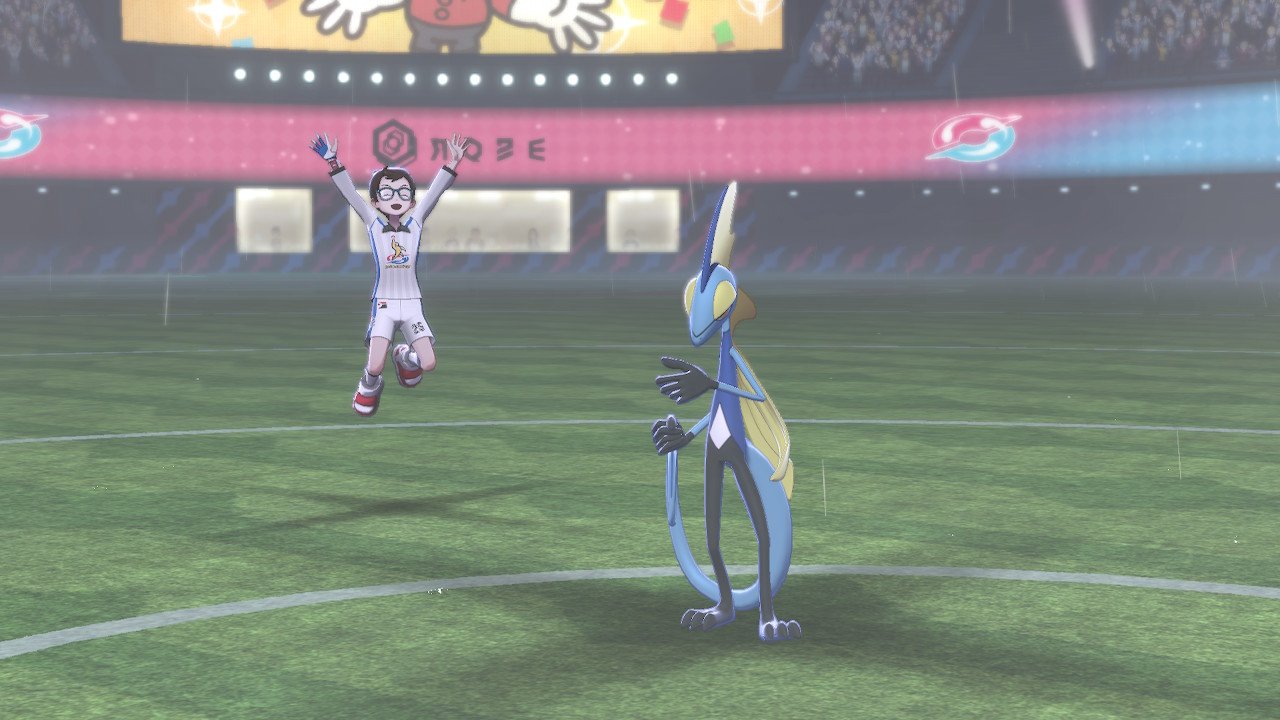 As for dynamaxing and gigantamaxing, I’m sort of indifferent about them.  I love raid battles and I really hope to do several of them with my friends next time we get together.  I like how the battles give xp candy which really helps to level up Pokemon faster.  It’s great for completing the Pokedex but if you use them while playing the main story it does make you way overpowered. I was strong enough to beat the champion by my 5th badge.  So I recommend using them carefully if you’re looking for a challenge.  However, the act of making your Pokemon larger was not that appealing to me.  It’s a mechanic I use because it provides a helpful power boost and a much-needed one in some cases, and I don’t mind using them, but I just don’t feel a wow factor with them. 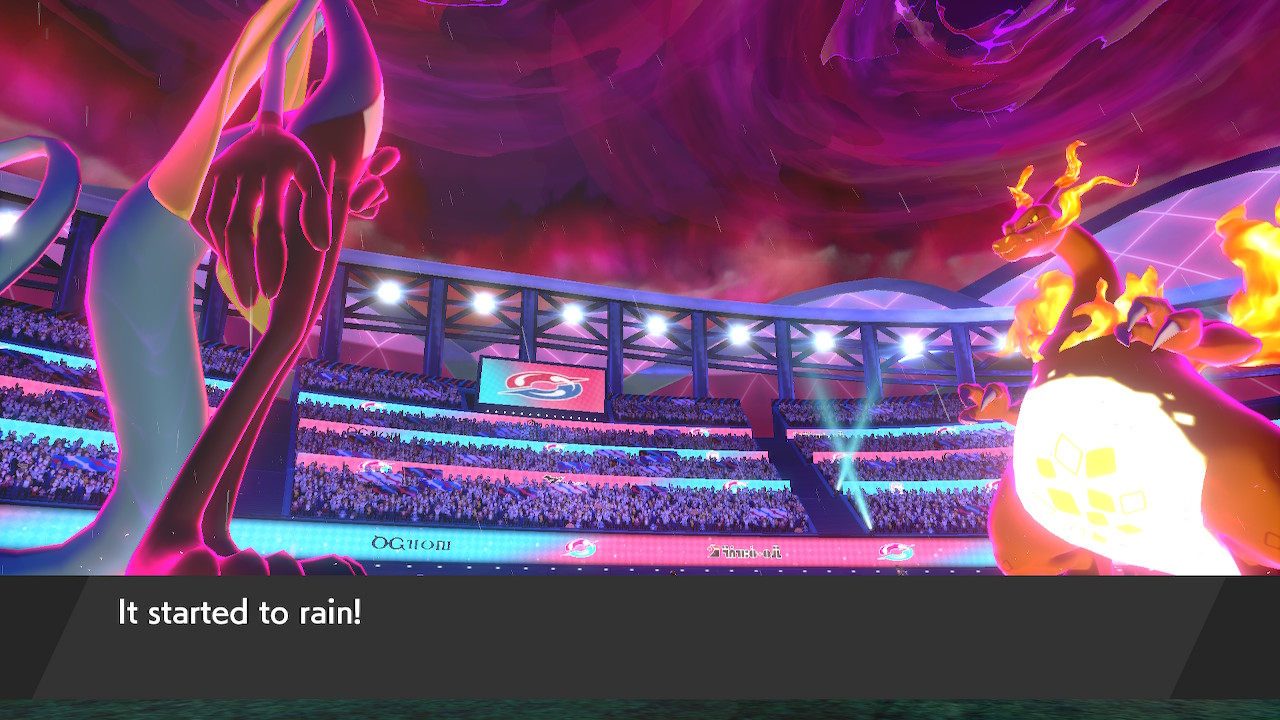 Overall the game really improves the art of catching Pokemon and brings new life to the catching experience. I haven’t had a desire this strong to just run around and catch random Pokemon since I was a kid.  The game makes a great effort to add character development that just needs to be applied to more characters in the game, and they need to put more story content and not pack most of the story in the span of a few minutes.  It also adds unique aspects to the Galar region and while some are fun, some are also just ok.  It’s an incredibly fun game that I feel is a step in the right direction for the franchise, but more can be done to make this series even better.

One thought on “Pokemon Sword Review”