Fire Emblem: Three Houses is an absolutely massive gaming experience with four possible storylines that provided hours and hours of entertainment.  Each story is incredible and full of amazing content; however, there are storylines that stand out more than the others.  Note there will be several spoilers in this list.

The Black Eagles route actually has two branching pathways depending on if you side with Edelgard’s rebellion against the church or decide to fight against her.  Going against her automatically places you in the church route.  While this route is still a lot of fun to play I found it to be lacking in comparison to the other three.  This route has a lot of similarities to the Golden Deer route but while the Golden Deer route ends with a climactic final battle with a villain, the church route ends with a final battle against Rhea who has lost control of her powers and has to be killed before she wreaks havoc.  This final battle against someone that you’ve spent the entire game trying to save causes a kind of emotional conflict with the game’s conclusion.  You’re glad that the conflict is over but you had to do so at the expense of an ally that you desperately tried to protect who died by your own hand. 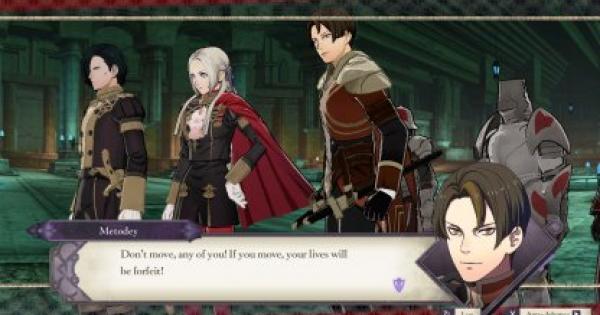 Another amazing route in this game.  This route is the alternate option of the church route and the path you automatically take if you side with Edelgard.  It truly provides a unique experience and while Edelgard is an enemy in every other route it is strange to see her as an ally in this one.  You get a nice perspective and really get to sympathize with why Edelgard is so determined to destroy the Church of Serios.  It’s a fun route, but it’s also very short with about five or six fewer chapters than some of the other routes.  I personally found it difficult to fight against Flayn because of how sweet and charming her character was, so I had an NPC do it for me. I loved how intense the final two chapters were.  The first part is a rainy battlefield full of enemies and Dedue just comes out and transforms into a monster.  I did not see that coming.  The second part the battlefield is in flames and it makes it so tricky to navigate around it and defeat powerful enemies in the process.  It provided a really great climatic ending to this route. 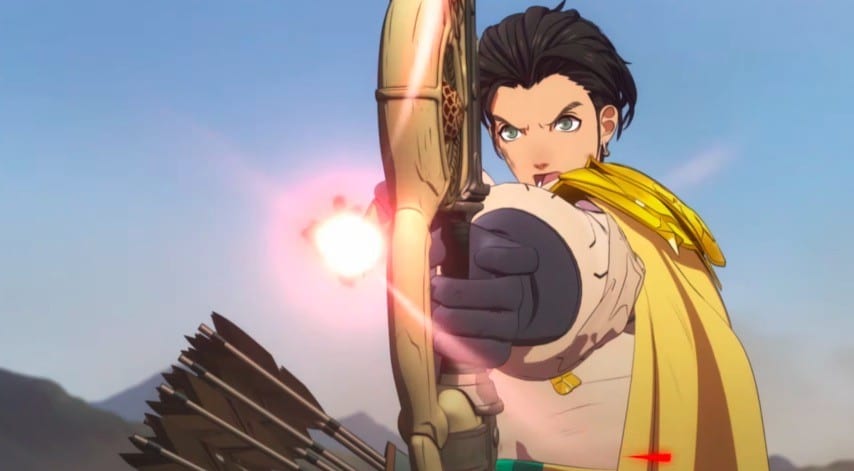 The route if you lead the Golden Deer house, this route really does a lot to uncover answers to a lot of the prevailing questions in each path.  You really get to find out more in this path than any other route and it was so much fun to uncover all of these details.  You also have, in my opinion, the best goal of the entire game.  Claude seeks to rid the entire world of racism and prejudice by bringing everyone together.  By the end of the game not only has he unified Fodlan but even a neighboring country Almirya. You really feel like you accomplished something great by the end of the game, and oh the last chapter.  You have to fight against a re-animated Nemesis and the final battle comes with the song God Shattering Star which is one of the most intense final boss themes I’ve ever heard.  I really wish the soundtrack came with this song. 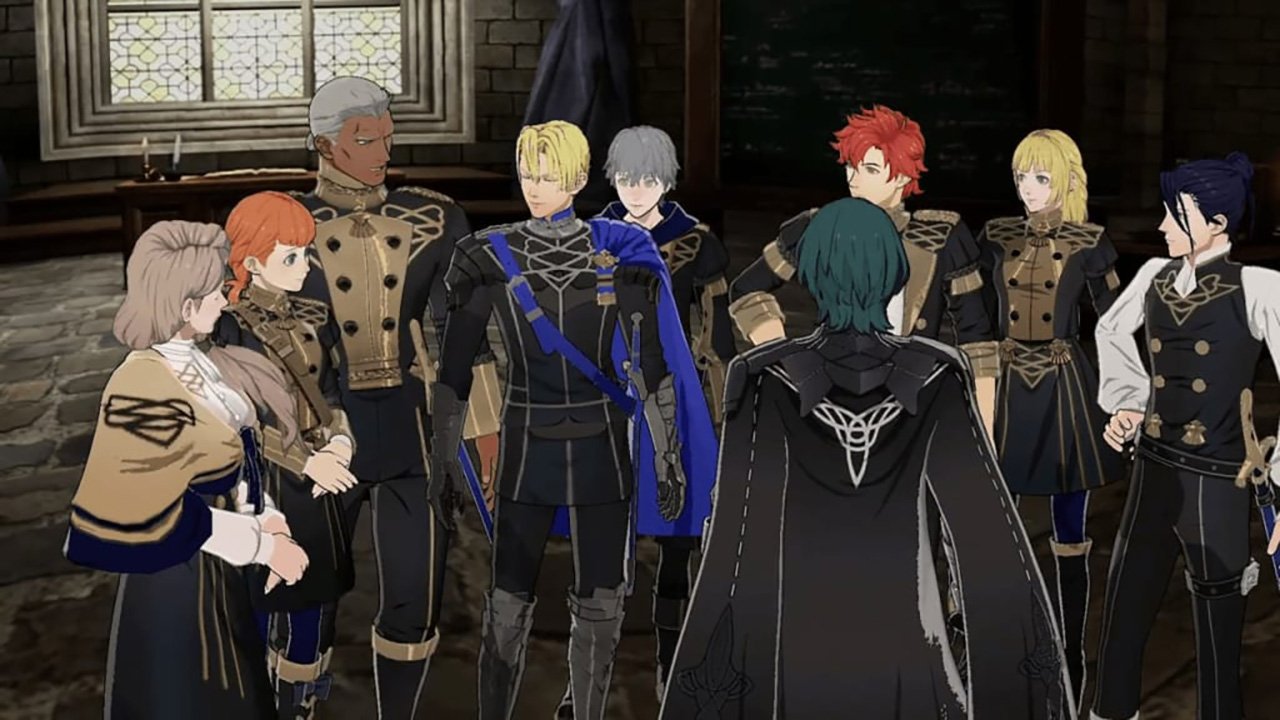 In my opinion, the Blue Lions route is the most entertaining of the four routes. Out of all four amazing stories this one had the most emotional weight to it. Dimitri really sinks far into the darkness of revenge and you watch as a kind and composed character becomes a savage monster that needs saving.  It’s great watching Dimitri really come back to his senses after the emotional loss of his father figure Rodrigue.  This route really defines the emotional roller coaster as you also get an exclusive character Gilbert who has support conversations with his daughter Annette on why he left her and her mother behind which is in itself also heartbreaking. It’s also amazing to watch another exclusive character, Dedue, handle the hatred he is faced due to a tragedy that he is blamed for but had no part in.  Then you have the aforementioned emotions of Dimitri who also has to deal with the fact that he felt Edelgard was responsible for the death of his family; however, Edelgard is also family to him so he struggles with the fact that he wants to have a family member alive but the one surviving member is his most hated enemy.  Once he realizes Edelgard had nothing to do with his family’s death it’s fun to see how he tries to find a peaceful path and lets go of all of his hate. Overall the emotional depth that can only be seen in this route is why I feel it tops the other routes.

One thought on “Ranking the Fire Emblem: Three Houses Paths”