So I got my hands on a copy of Nier Automata after hearing so many amazing things about the game.  I really didn’t know what I was getting myself into, but the sheer hype for this game made me really excited to try it out.  After playing this game for a few minutes it was easy to see that this would be a deep and action-packed experience. The game is about androids 2B and 9S doing missions to take out machines that are driven to wipe out humanity by the orders of their alien creators.  Along the way you realize that the war is not all as it seems.

The story is really complex and does a lot to keep you in the dark as you play through the game.  The story is split into three parts where the first part is the game from 2B’s perspective and then the second part is the same game from 9S’s point of view.  You would think to play the same game a second time from the perspective of a character you spent most of the game with, but it wound up being a very different experience. 2B’s story does a great job of doing the world building and setting up the impact of the war between androids and machines.  When you get to 9S’s perspective the game inserts a lot more information about the machines that you didn’t know from 2B’s story and it really changes how you view these entities.  After that, you get to play as a third android A2, for an epilogue that takes place after the first two stories, and you get swarmed with so much new information with almost nonstop fighting for a really emotional, intense and mindblowing conclusion.  It’s only at the very end of the game that you realize all the facts.  Each character has unique pieces of information that will cause you to view the entire game in a different hue and it made for three very unique stories that all came together perfectly. 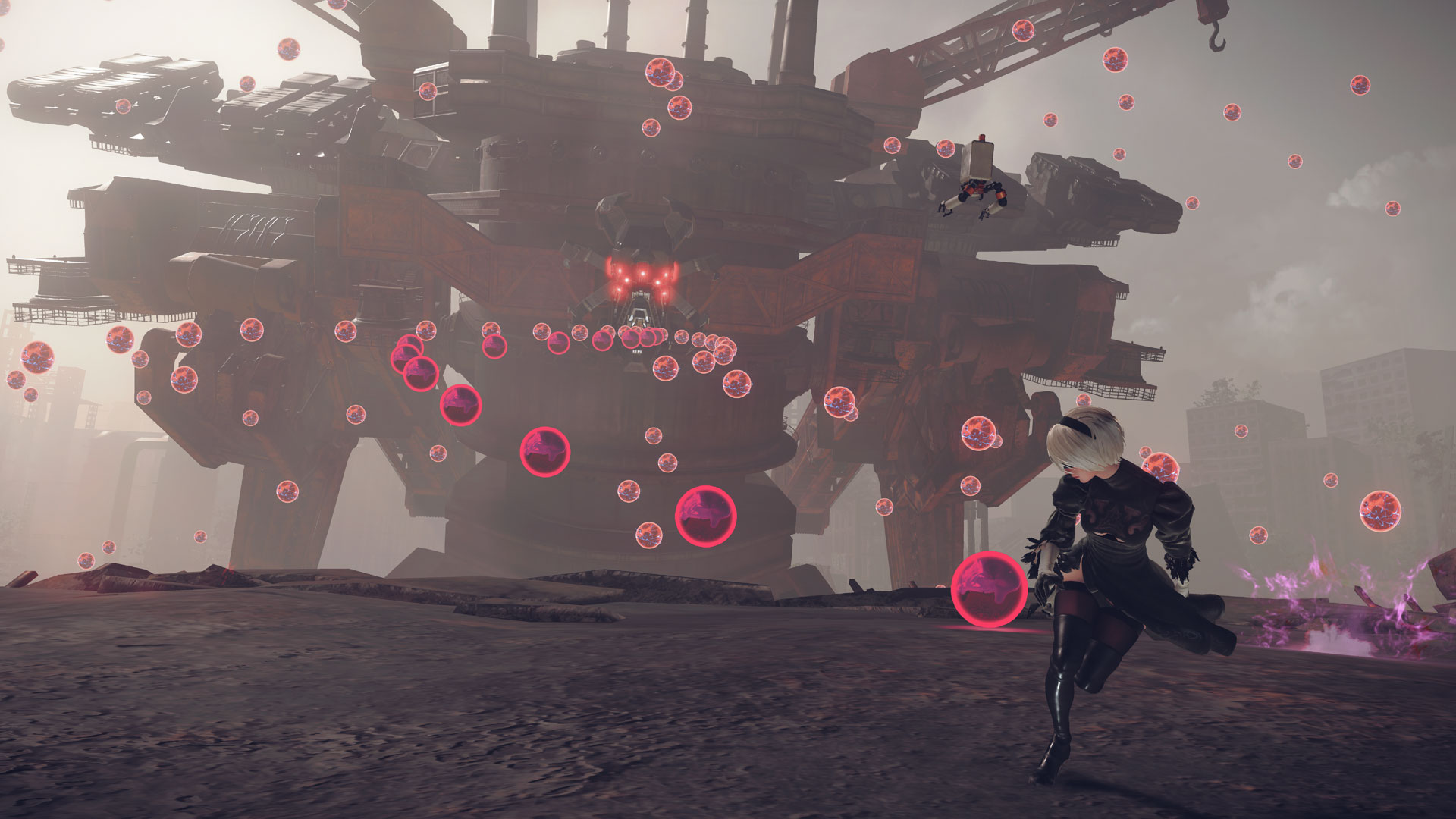 If the mystery wasn’t enough the acting will really sell you.  All of the characters are voiced beautifully and have so much personality to them.  You get attached to these characters and you get involved with their stories.  When they are hurt you can hear the pain in their voices and it has a real soul-crushing effect to it.  All of the characters go through some dark and horrific moments so what we get is a very expressive cast that becomes so entertaining to listen to.

The gameplay is very fast paced.  Constant shooting and swordplay with enemies coming at you in hoards. While there’s a lot of elements of strategy to this game you also have to move quickly or else the game overwhelms you very quickly.  It was a lot of fun just going around fighting machines and leveling up.  Each character has different powers so it’s fun to learn how to use those powers effectively.  The world has so much to find in it that keeps you looking around for more.  The sub-quests all have a purpose and have mini stories with them that add to the massive world this game takes place in. You may get a random fetch quest, but the fetch quest actually feels like it has a good reason to be there.  There are so many things to find in this world from hidden features to one of 26 total endings. The first four endings are all based on completing various parts of the story then you also get 22 additional endings for random bad decisions that cause you to lose the game and immediately get a joke ending. You can spend hours hunting down the additional content not featured in the main story. 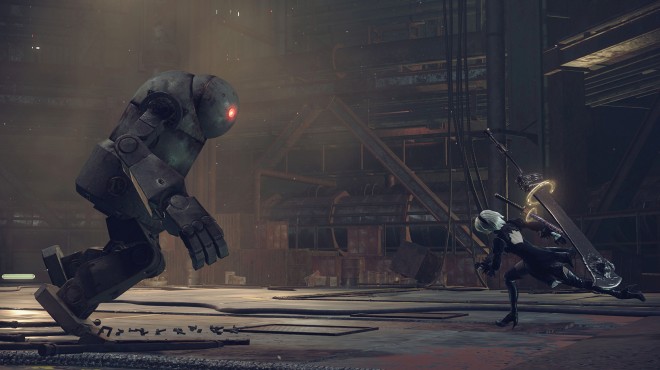 Overall the story keeps you guessing because all of the details are split amongst the three main characters so once you play as all three characters you get the full picture and it is completely different than what you think when you begin the game.  The acting is done so well that you feel the pain the characters endure and it really makes the story that much more powerful as a whole.  The gameplay is fun, fast-paced and combines well with the intensity of the story.  If you like complex stories and or great gameplay then you will not be disappointed with this game.