It’s March 14th and commonly known as Pi day because the number pi is 3.14 et al.  Because Pi is such a commonly used number for circles I decided to combine pi day with anime and do a list of anime’s greatest spheres. 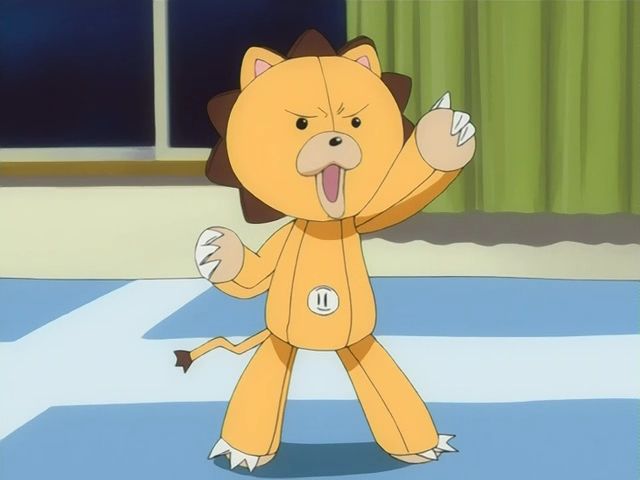 In Bleach there are artificial souls called Mod souls and these souls are stored in spherical pieces of candy.  Kon in particular is a mod soul that appears early in the anime and became a lovable character all throughout the series.  The candy sphere stores his soul and it is an inanimate object until it’s placed into some sort of humanoid body.  Once placed in the body, Kon comes to live with all of his sassy characteristics. 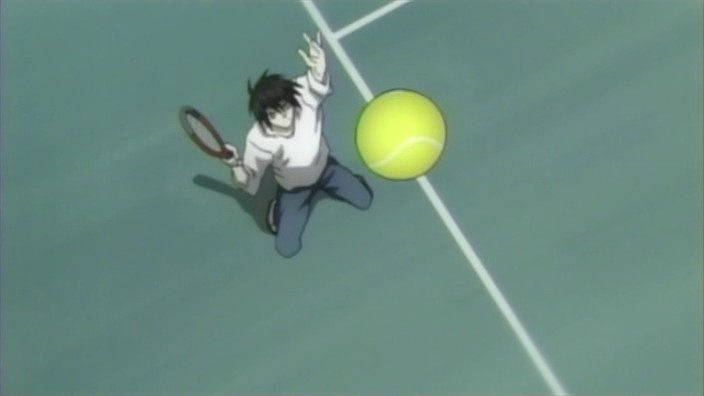 In Deathnote the protagonist Light Yagami who assumes the name Kira and seeks to become a God of a world of his own design comes face to face with L the detective leading the task force looking for him.  While L suspects Light could be this Kira trying to take over the world he doesn’t know for sure and seeks to get to know him.  They face off in a “friendly” game of tennis which becomes one of the most intense moments of the anime as the two go through numerous deductions to try and outwit the other while simultaneously playing tennis. 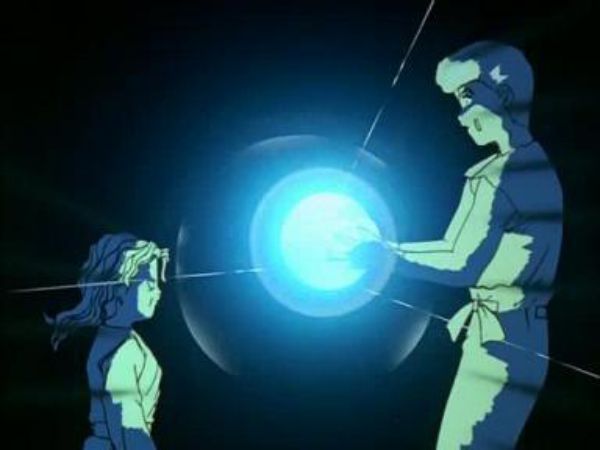 Genkai in Yu Yu Hakusho teaches her pupil Yusuke the final secrets of her powerful spirit wave.  She does this by creating a spirit wave orb full of power and gives to Yusuke.  The orb sends Yusuke into absolute anguish as he tries to absorb it’s power but for awhile fails to do so.  When he does manage to absorb the power his spirit gun attack becomes so powerful he can fire an energy bullet all the way into the atmosphere. 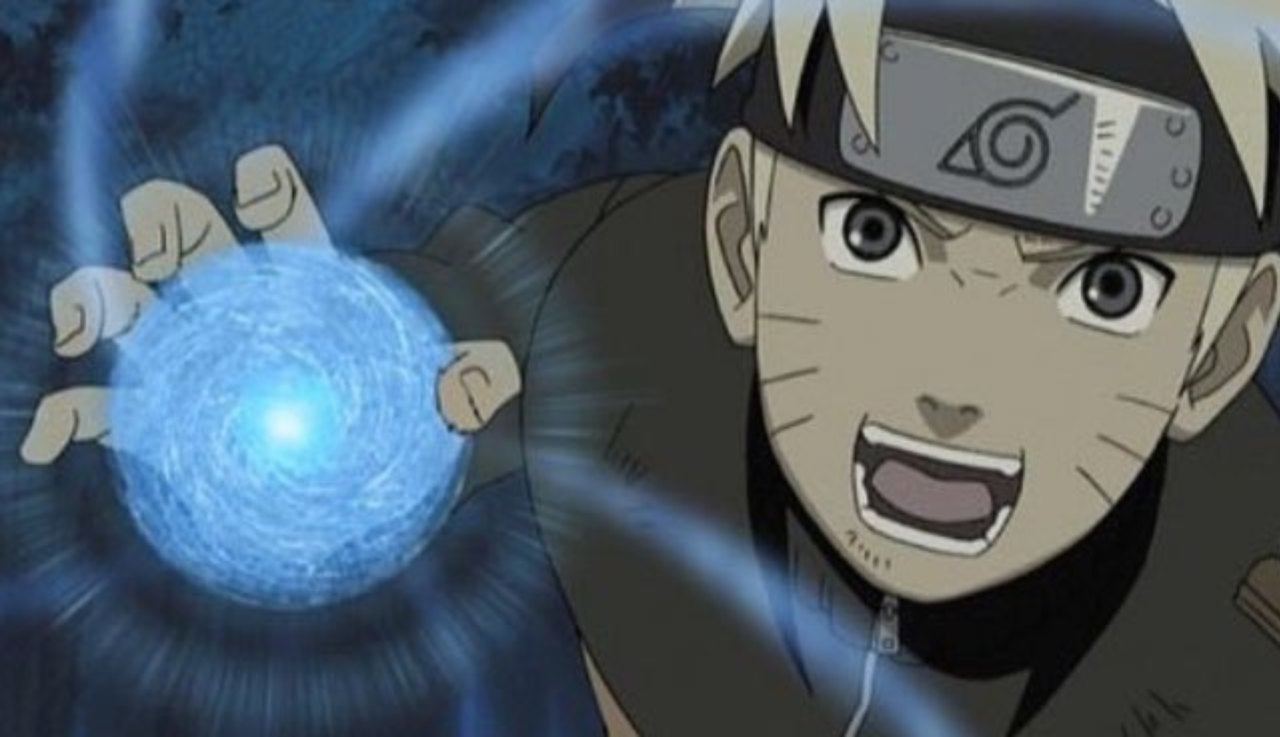 One of the most spammed attacks in Naruto.  The Rasengan is a sphere of chakra that comes in various forms and sizes.  The Rasengan has so many variants that it can be used as a fire attack, lightning, magnet, wind and if you really need power he can summon a Rasengan so huge it can create craters in the ground.

The Dragonballs are the most overpowered item in Dragonball, Dragonball Z, Dragonball GT and Dragonball Super.  When all seven of these items come together you can summon Shenron a dragon that can grant your wishes.  These items have been used to bring people back to life even more times than Krillin has died.