Anime has had a lot of amazing fights where two powerful warriors match blow for blow and move for move.  Then you have other animes where one character just has so massive of an advantage that they literally destroy their enemies with extreme ease.  There will be spoilers for some shows below.

5. Ainz Ooal Gown versus, most of the remaining cast

In Overlord the main character Ainz Ooal Gown is so overpowered in comparison to the entire rest of the world around him that he just toys with the entire world.  In one situation he goes up against an army of 70,000 troops only to kill them in an instant.  The only reason why this is so low on the list is the fact that he just uses a lot of spells to Overpower his enemies and does very little physical beating on his foes. 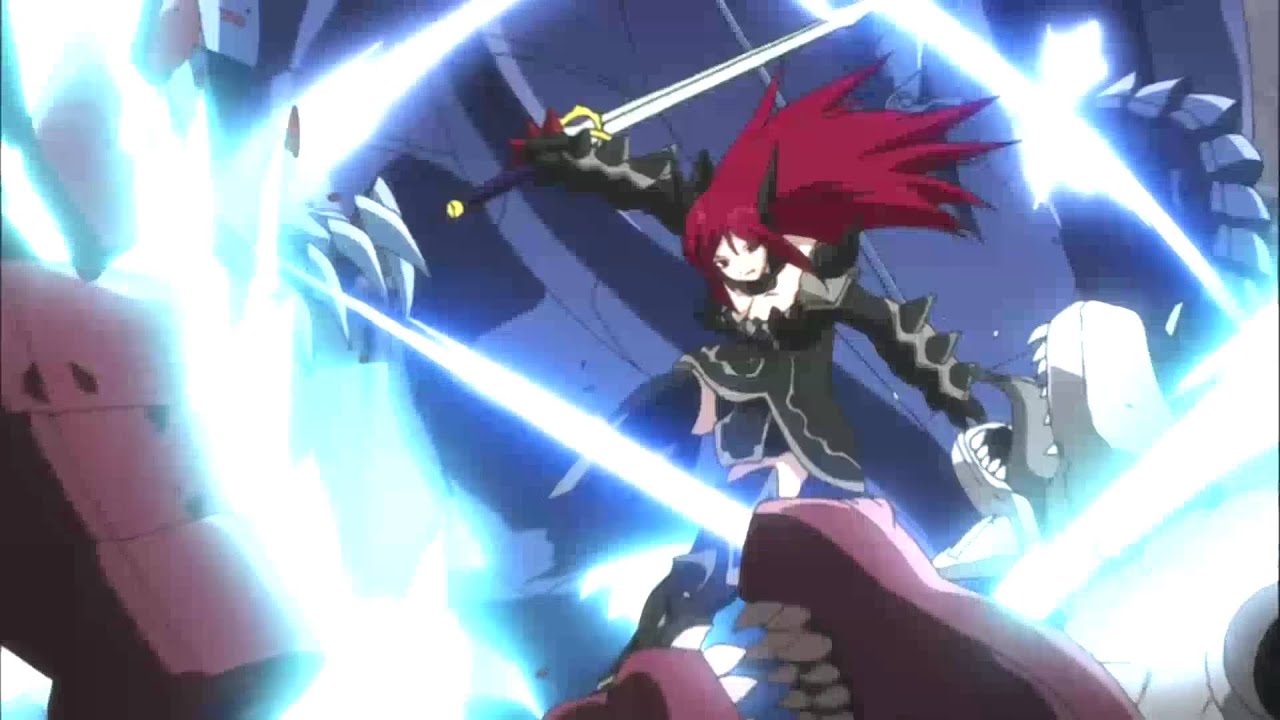 In Fairytail the character Erza Scarlet has a choice of how many monsters to fight in the grand magic games tournament.  There are 100 monsters total of varying powers and the goal is to defeat the most.  Erza could’ve easily challenged 51 monsters and if beaten she would have won, but in a grand fashion she challenged all 100 monsters and the fight is just minutes of sheer carnage against the monsters.  Slash after slash, armor after armor Erza keeps changing her armor and weapons and just destroys everything in site until she is the only one left standing.

3. Madara versus The Shinobi Alliance 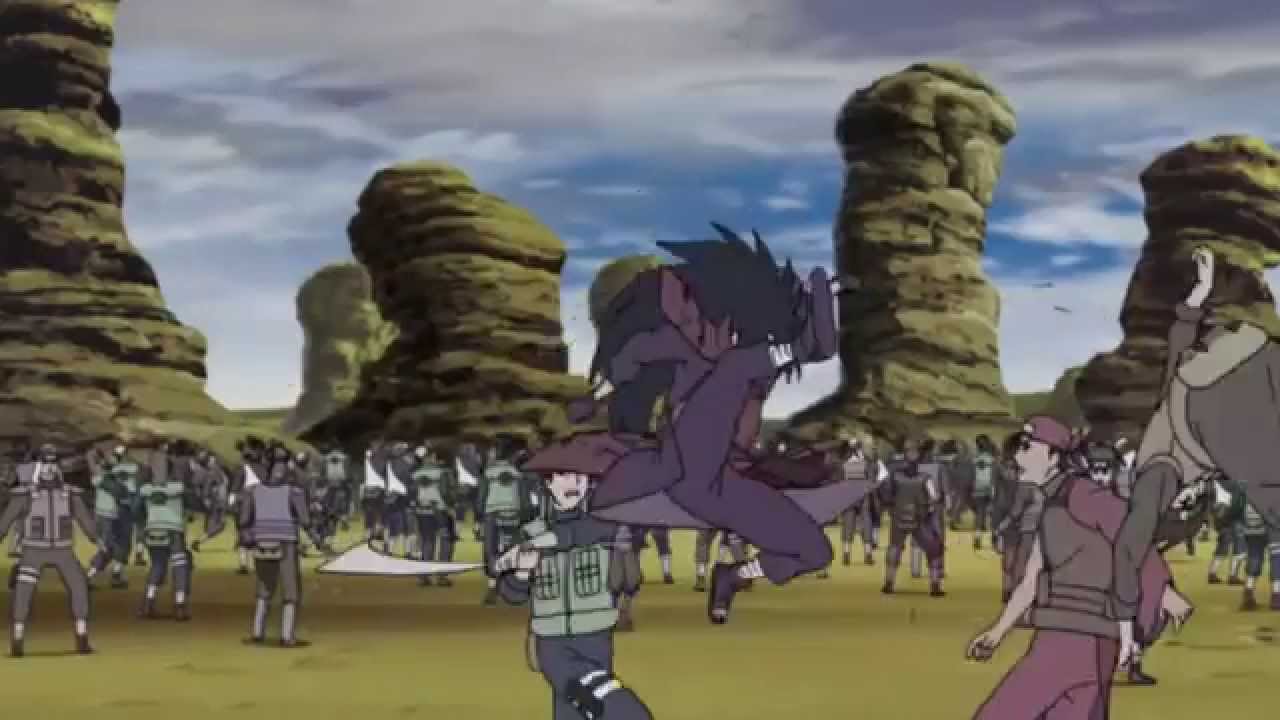 In Naruto all of the shinobi nations worked together to fight in the fourth great ninja war and they went on the offensive against one man, Madara Uchiha.  You would think five nations would stand a chance but Madara just runs to the battlefield and starts beating everyone down.  It got to the point where the whole army had to fight to stop one of Madara’s attacks, which was a meteor hitting the ground.  Needless to say this is a great example of quality over quantity. 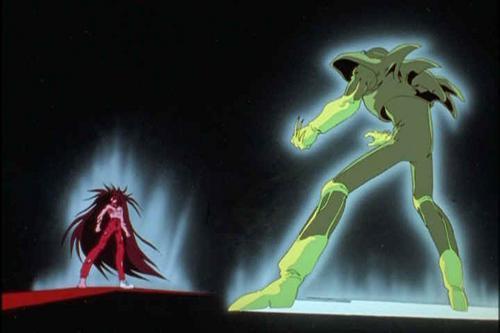 In this battle in Yu Yu Hakusho we see Sensui have every advantage against Yusuke, until an unexpected power up happens and Yusuke assumes a demonic form.  When the battle resumes Yusuke proceeds to just beat on Sensui till he’s senseless.  In a barrage of headbutts, punches, kicks and throws Yusuke just toys with Sensui till he decides to finish things off with one last spirit gun.

Most of the time anime beatdowns feature either really powerful attacks or a series of punches and kicks without any chance of a counter attack.  The most recent DragonBall Super movie changed up the formula a bit.  Goku tries his best to fight Broly who just shrugs off punch after punch. As Broly begins to counter he quickly switches from powerful punches to just throwing Goku around like the Hulk did to Loki in the first Avengers movie. If that wasn’t bad enough Broly then grabs Goku by the back of the head and proceeds to slam his face into an ice wall and throws him far away when he’s done.  The defeated look on Goku’s face in the aftermath says it all.