Swords are an amazing weapon featured in thousands and thousands of games.  Nintendo has quite a few swords that have established a reputation for either their uniqueness or by how iconic they are to their respective series.  This list will contain swords that are only featured on games exclusive to Nintendo. 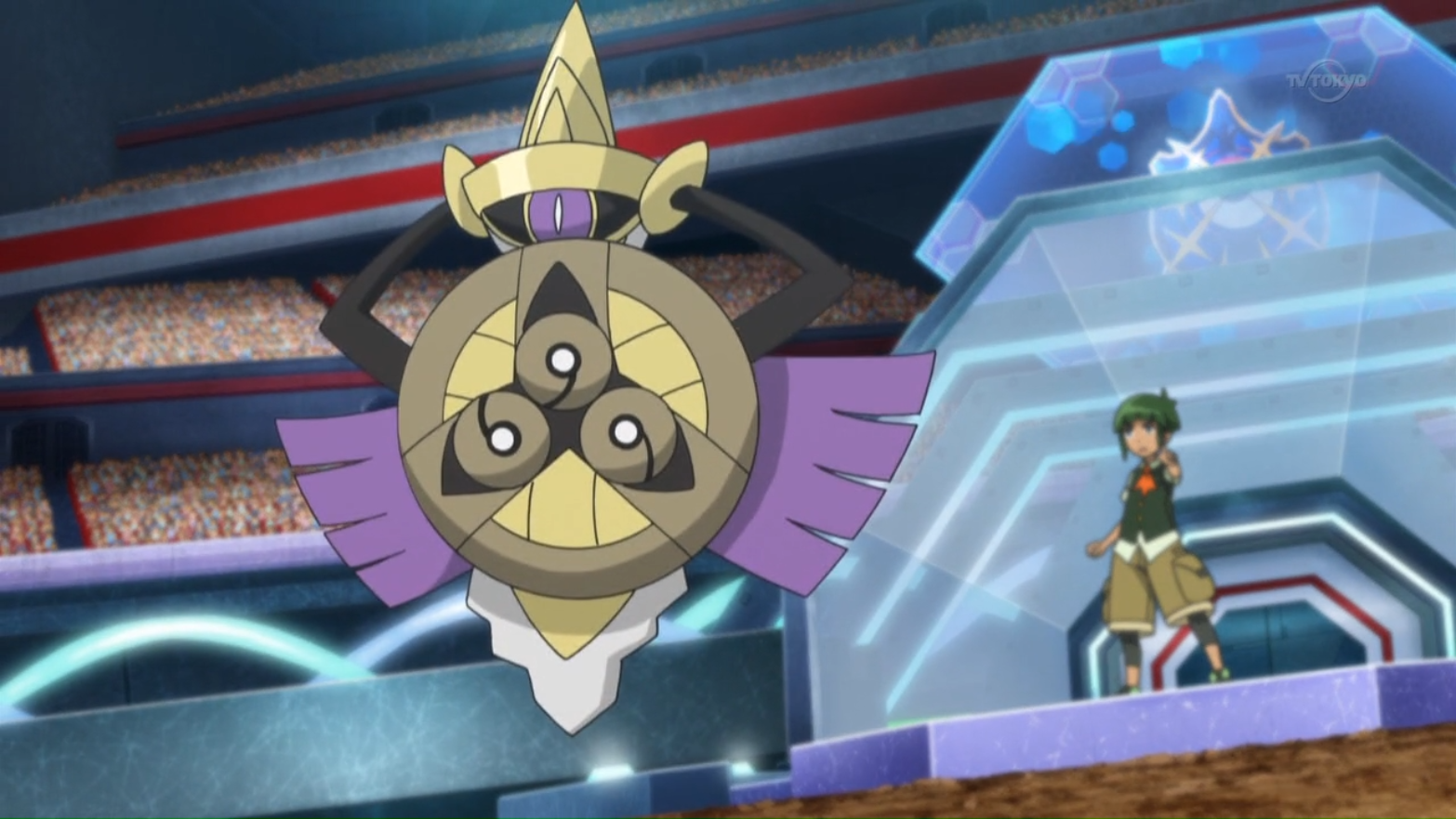 A Pokemon that’s not only a sword but a shield too.  This Pokemon has an amazing design and has poses for offense and defense.  If that’s not amazing enough, this blade is a ghost so it can learn a variety of steel and ghost type moves.  I only wish I could see moments where a Pokemon like Golurk will use this Pokemon as an actual sword in battle. 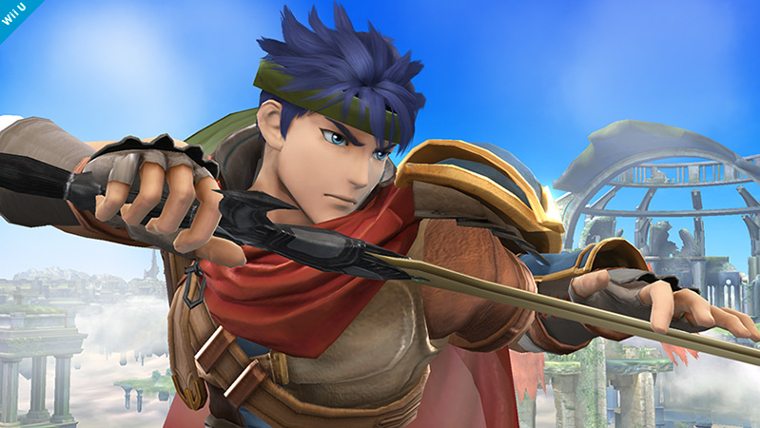 The sword of Ike from Fire Emblem: Radiant Dawn and Fire Emblem: Path of Radiance.  Ike quickly became one of the most popular Fire Emblem characters of all time and the popularity of his sword rose with him.  Rangell is a huge sword that normally should be used with two hands; however, with Ike’s massive strength he can use it with one.  In Smash Brothers Ike can use this blade to summon multiple attacks with a beautiful blue flame and in Fire Emblem the sword can either attack directly or fire energy slashes.

At first glance this weapon looks more like a blunt object; however, this sword opens up and unleashes an incredible energy blade.  This sword has several unique properties which can enhance the wielder in battle.  It creates shields, increases speed, dispels certain enemy abilities and so much more.  The sword is a huge part of Xenoblade Chronicles 1 and was a key part to remaking the entire world of the game, but more than anything it has become a stable of Xenoblade and has made some sort of appearance in every game of the series so far.

Another Fire Emblem blade, this one was used by the first main character of the series, Marth.  After Marth used it the blade has changed hands and has been used by other main characters such as Alm, Chrom and Lucina.  This sword has traveled in time, helped to create parallel realities and is super effective against dragons.  The blade also has a released form which can only be unleashed using the power of the Fire Emblem and once unleashed the blade gains so much more powerful.

The clear choice for the top spot of this list.  The sword of the Legend of Zelda series has been a key part of the series since the beginning and has very little variance in its design over the years.  It’s the most powerful sword in the series but what makes it so special is how iconic it is to Nintendo as a whole.  You cannot have a conversation about Nintendo swords and not bring up the Master Sword.  It’s made more appearances in Nintendo games than any other swords.