You would be hard pressed to find a Dragonball fan who hasn’t heard of the legendary Broly.  His movies, minus Bio-Broly, have been entertaining fans for years as they have been re-watched over and over again.  However, he has never had a place in the main continuity of the Dragonball series and always existed as a fun side character. Broly has been remade in Dragonball Super and now has a place in the main series, so this movie not only has to entertain audiences but show us a new Broly that can make us leave the original Broly behind.  Lets find out if this movie does just that.

The plot of this movie is not complex.  Frieza arrives to Earth with a new threat to the universe, Broly, which must be stopped.  I’m fine with that because I didn’t want a complicated plot, I just wanted Broly, lots of Broly and this movie delivers.  The movie starts off by retelling the events that led to the destruction of the saiyan planet Vegeta.  This was done to show where Broly fits with the whole series of events and why we haven’t seen him up to this point.  I thought the movie does a great job at inserting this character into the Dragonball timeline. 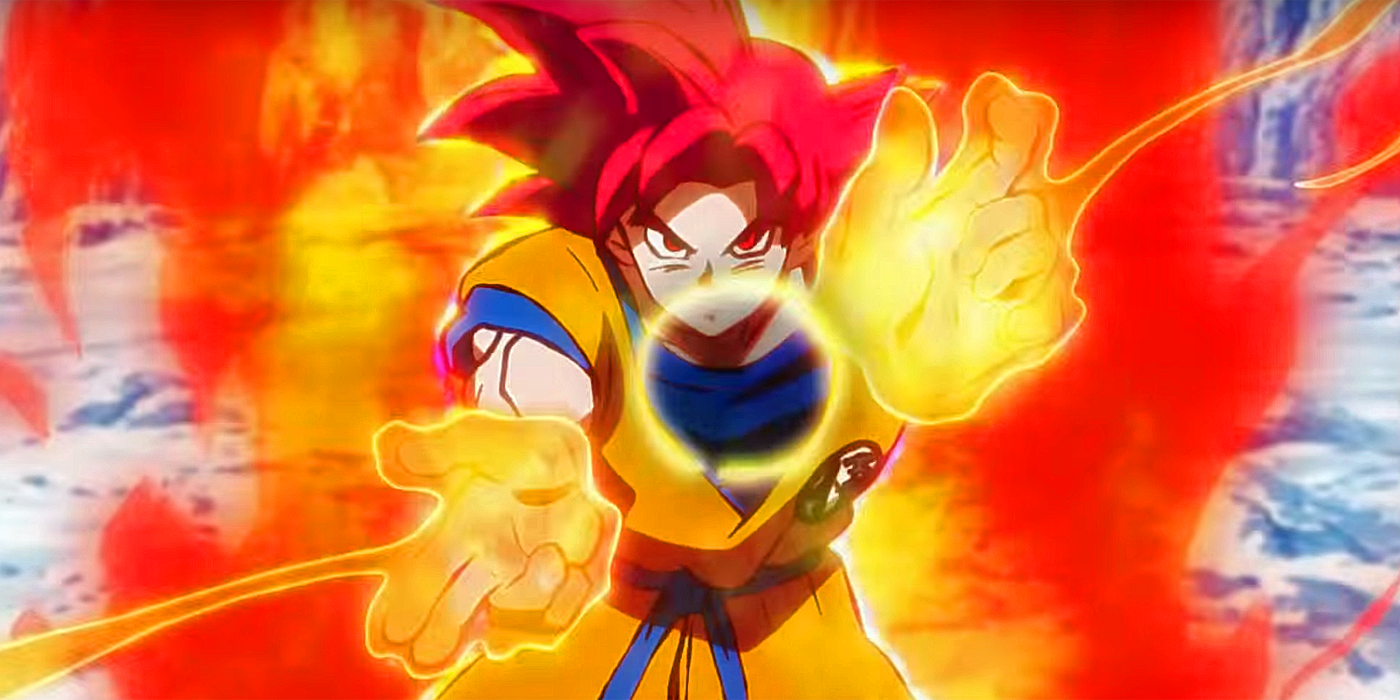 After seeing what happened in the past we get to see a bit of how Broly is in the present day.  Events happen that lead to him and his father being recruited by Freiza who quickly brings Broly to Earth to fight and get the Dragonballs.  During the trip to Earth we get to see a lot of Broly’s personality and we see a soft and gentle individual that is very quick to get into an uncontrollable rage.  In his gentle moments we really get attached to the personality of Broly, something that was missing in the original version. 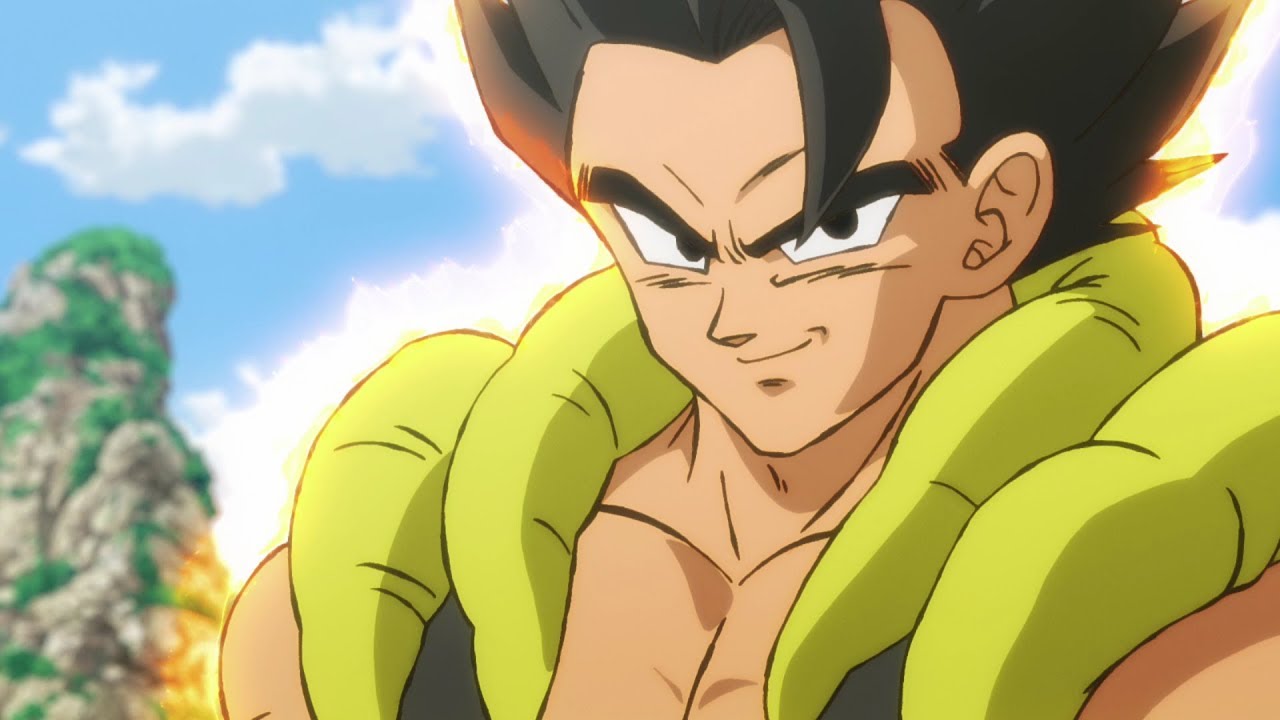 The real testament of how this movie turned out, is the brilliant execution of the fight scenes because they took up a large chunk of the movie and they were amazing.  Characters were flying everywhere, punches really sounded painful and Broly kept getting hit but kept coming.  He was so vicious that there was one moment where Goku was screaming in absolute agony in a way I’ve never heard him scream before.  It was a truly terrifying moment. There were very few breaks in the combat as Goku, Vegeta, Frieza, Broly, Whis and Gogeta get involved in the fight in various parts of the latter half of the movie.  If one character stopped fighting a new character immediately clashed with Broly so the action was non-stop and Broly showed incredible brutality on everyone he could get his hands on.  He beats Goku worse than the Hulk did Loki in Avengers one, he takes a punch to the face from Super Saiyan God Vegeta without even flinching and we can see the fear in Frieza’s eyes when Broly goes after him. We also get an amazing soundtrack to go with the fights.  When Goku starts fighting Broly I wasn’t sure about the background music but a few moments in, I found myself chanting with the lyrics “Go Broly Go Go” and having an incredible time. 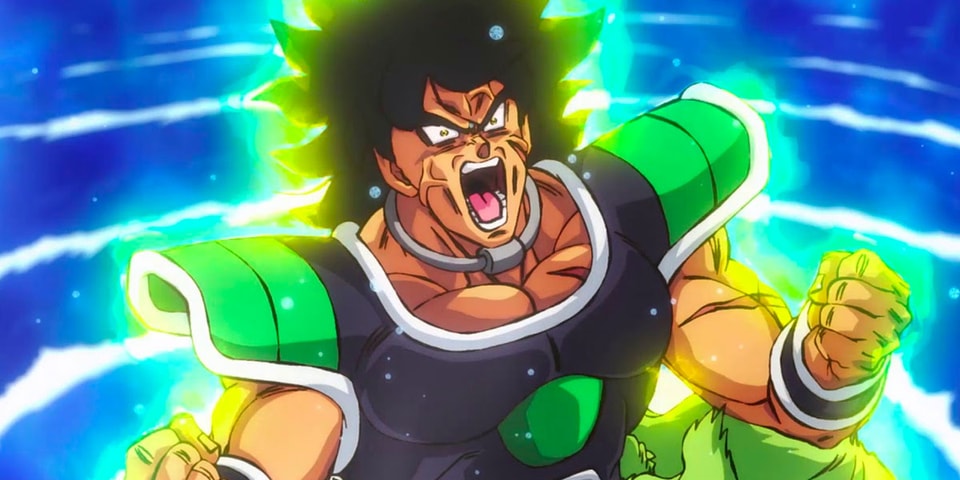 The movie was amazing, to the surprise of nobody.  The real question is how well does this Broly stack up to the original.  The original Broly was very quick to beat down everyone in his path, but the new Broly took things very differently.  This Broly used a series of slow powerful punches and just kept whaling on his enemies with his gigantic fists.  The original Broly was a nobody in base form and relied on his reputation of being the legendary super saiyan; however, the new Broly didn’t even know how to transform and started beating the living daylights out of super saiyan gods in base form.  When we see Broly transform to super we were already terrified of his power as we witness the creation of an overwhelming foe for our heroes. This new Broly managed to create tension, fear and suspense as he got stronger with each passing moment of the movie and went from someone who couldn’t fight a super saiyan to someone who stood toe to toe with super saiyan blue Gogeta.  Overall the old Broly was amazing, but this Broly is a monster that far surpassed my expectations and he even has a likable personality and back story that makes you sympathize with this character, two things missing from the old Broly. Overall this movie provides a simple plot to focus on the real star of the show, Broly, who is seen as a juggernaut of the Dragonball universe by beating several powerful characters with ease. He beats characters to the point of screaming like we’ve never heard before and overwhelms his foes with a series of powerful blows that sound terrifying over surround sound.  This is a must see for any Dragonball fan, this is a great answer to those who wanted Broly to be part of the main continuity of Dragonball and this is a great watch for anyone looking for amazing action scenes.