I had some spare time and was going through Netflix and decided to watch the Deathnote live action movie.  Now I knew going in that the movie had some really horrible criticism and I was wondering if it really was as bad as people say.  Good news, it wasn’t, bad news it was worse. Deathnote the anime was about how a book with the power to kill anyone, as long as you write the person’s name with their face in mind, was used by the intelligent, power hungry and mature acting Light Yagami.  The movie is about how the same book was used by the immature, idiotic Light Turner. 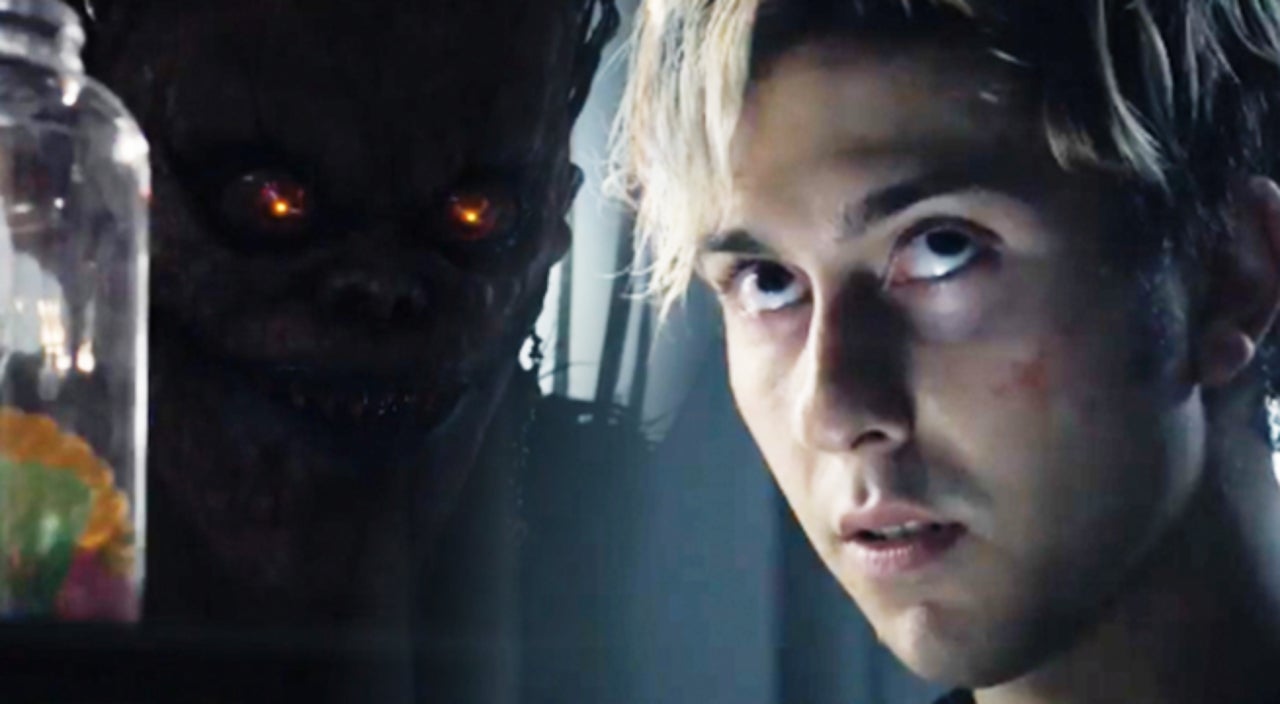 The story does not follow the anime at all.  For some reason the names are changed, but that was actually the best part about this movie because it allowed me to disassociate these characters from the ones they were based on in the anime.  Light Yagami from the anime was very tactical and is usually very calm under pressure as he finds creative uses for the book.  In fact in the anime Light was not surprised at all when Ryuk the death god shows up because Light already concluded one would soon appear for the Deathnote.  In the movie Light Turner is constantly losing his wits as everything freaks him out and he screams at the top of his lungs as Ryuk appears.  This version of Light doesn’t even figure out how the book works on his own, this version of the book came with so many rules that it spoon fed everything Light Yagami figured out on his own. The story is also pretty weird.  Instead of using the actual story from the Deathnote anime the story follows Light Turner in high school and the whole thing feels like this unnatural fusion between Deathnote and Degrassi and believe me it was not pretty. All of the characters are poor recreations of the anime versions.  The story is way too simplistic as this Light’s actions are nowhere near as grand as the version in the anime.

Overall I regret very few things.  Watching this movie was one of them.  What makes Deathnote the anime such an amazing show was how wonderful of a character Light Yagami is and how he uses incredible wit to enforce his vision of the world using the Deathnote.  The movie turns Light Yagami into the nitwit Light Turner who is a child that essentially uses the Deathnote to fuel one massive temper tantrum.  Do not watch this movie.  It is easily one of the worse things I’ve ever watched.