So normally when I talk about anime I usually talk about things I love and enjoy about the genre; however, today I decided to take a moment to discuss some things that I normally just don’t enjoy.  While I still love anime there are aspects that we see in the show that takes away from the experience slightly.

While I am a huge fan of math, I majored in it in college, I actually do not enjoy discussions of power levels in anime.  The only time I found that it worked was when Vegeta in Dragonball Z exclaimed, “It’s Over 9000!”  I have not seen another moment where power levels were brought up in a way that I found entertaining.  In fact power levels almost feel like cheap way to measure strength in anime characters but then becomes useless because many of the characters usually conceal their power so then it leads to just create cheap knock offs of the over 9000 moment. This was probably why DragonBall Z did not keep this concept for too long.  Furthermore every time a character gets a sudden power up it feels like the show then had to explain why the numbers change.  For example, Meliodas had a huge power increase in season three of Seven Deadly Sins; however, we had to take a break from witnessing his destructive power to listen to Merlin explain that he had a huge increase in his power level.  I feel like rather than rant about number changes we can see the characters are stronger when they hit an enemy that was previously more powerful and make them look like an insect in comparison.

4. Too many useless characters 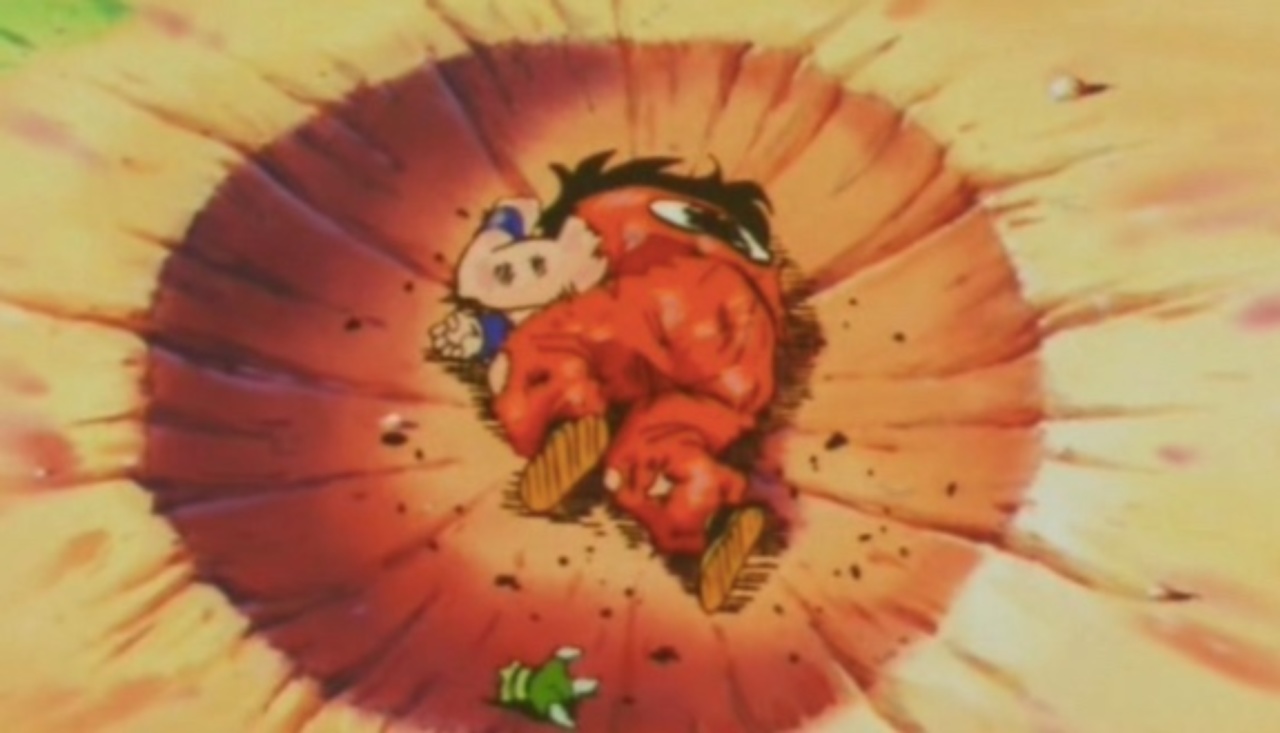 There are a lot of shows that wind up creating several very interesting characters; however, these characters are always overshadowed by the main character to the point of being completely side lined.  A notable example is Dragonball Z which sidelined a vast majority of the cast to watch Goku and Vegeta fight over and over again.  We constantly see more and more characters introduced but after they have their 15 minutes of fame they go back to the peanut gallery.  Now I do like how Dragon Ball Super worked to fix that problem with arcs like the Tournament of Power which used a good section of the cast in the combat.

Fillers are just very annoying in the middle of a season.  Usually you have a random episode that takes place in another place and time in comparison to the episode before and has to resolve the entire story quickly because none of the characters introduced will have any impact to the future of the series.  There are filler episodes that I enjoy, but for the most part they are annoying and distracting because it is a separation from the amazing story currently being told and most of the time filler episodes have a significant decrease in quality in comparison to the main continuity of the show.  Then you have the boat in Naruto Shippuden that made a whole journey of filler episodes that just kept getting worse and worse as they went along. 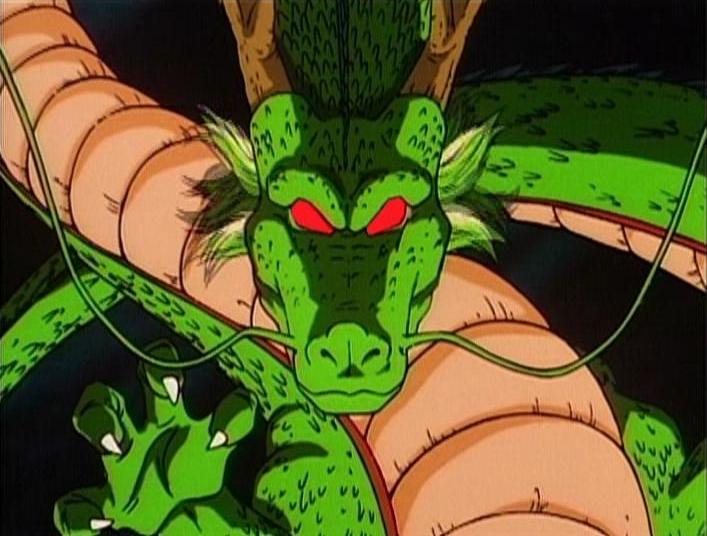 Now if done well I don’t care if a character or two comes back from the dead in anime; however, often times shows with a concept of resurrection spam this topic to an annoying level.  In Dragonball Z it feels weird watching the characters get so worked up over the death of a character because it takes no time at all to collect the seven dragonballs needed to wish them back to life.  When Krillian died on Namek it was a tear jerking moment because the Dragonballs were limited in power and could not bring someone back to life more than once; however, the solution was to just create a new set of Dragonballs that don’t have this problem.  Literally almost every character has died at least once in the series, that is how often they are brought back.  This is one thing I liked about shows like Naruto because we lost amazing characters but it made us get attached to them all the more because they could be removed from the show at anytime. 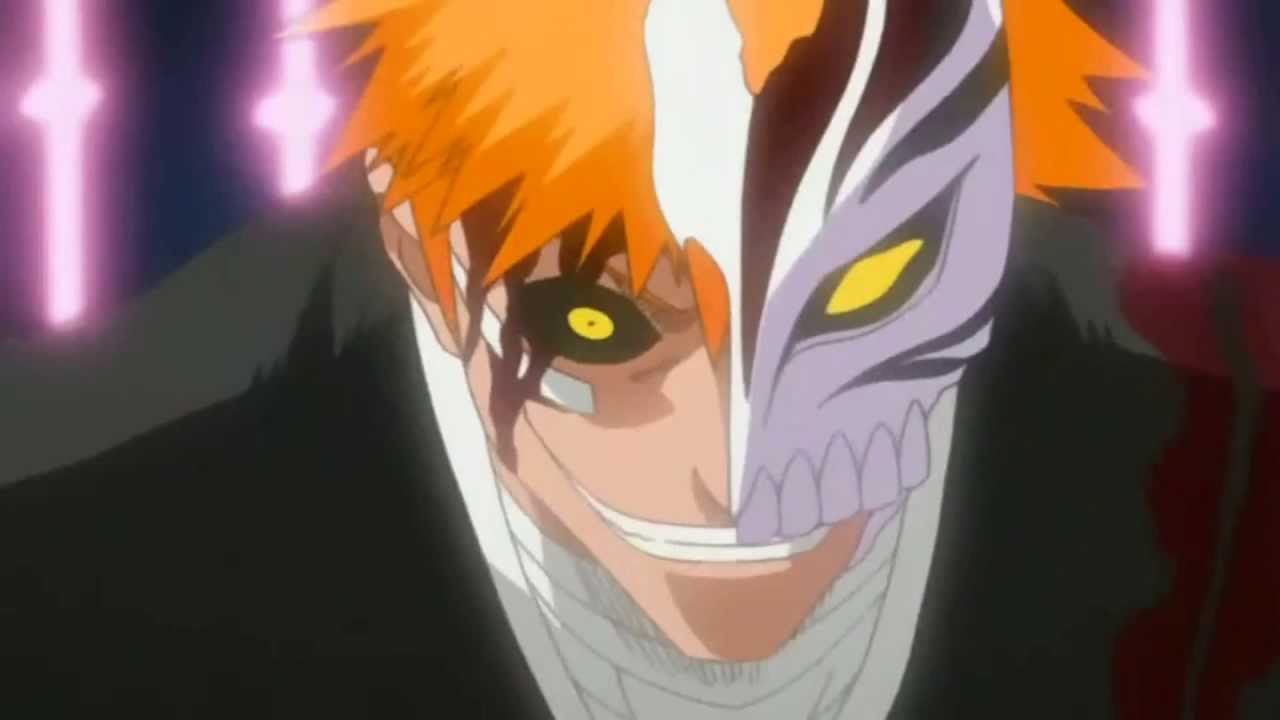