So Fate has been a series that I just grew to love in a very short amount of time, so when I found out a new series was coming out on Netflix I was eager to watch it.  In this Fate series we witness the protagonist Hakuno bond with his servant, Saber and together they climb to the ranks to defeat all other servants who stand in their way in order to get a wish granted; however, Hakuno has not figured out what his wish is and must learn about himself along the way. Overall this series was actually pretty dull.  It takes the concept of Master and Servant fighting and places the location in a digital world.  While I love digital worlds it just didn’t seem to matter all that much to the story other than explaining why everything is about to be destroyed, and to be honest I forgot that was the case half the time out of lack of interest.  The story is literally just keep fighting till you reach the top, which would be an acceptable story if most of the characters were entertaining, we’ll get to that later. The story also does little to explain what is going on.  The previous Fate series do a great job at explaining what is a Master and what is a Servant the significance of things such as command seals and the fact that all Servants are famous heroes from history.  Here we have Robin Hood attacking the protagonist with no explanation as to why it’s Robin Hood to begin with.  It’s clearly not a jumping on point for the series as it will literally leave you confused. As far as characters are concerned, It seems like the objective is for the view to slowly like Hakuno as he becomes a being of malice and hate and learns a desire to live but honestly he is such a bland and uninteresting character that I literally did not care if he won or lost.  To make matters worse they brought back an annoying character from a previous Fate series, Rin Tohsaka, as a supporting character.  I loved the series Rin was originally in but the character not so much.  If they wanted to bring back a well known character they had so many more options to choose from that would’ve been way more entertaining.  The only main character I actually liked was Saber, Nero Claudius.  She was vibrant and had so much personality to her, so much that she had about 90% of the personality of this entire series.  Furthermore all of the supporting characters had very few interesting lines, I had to use Google to remember half of their names. 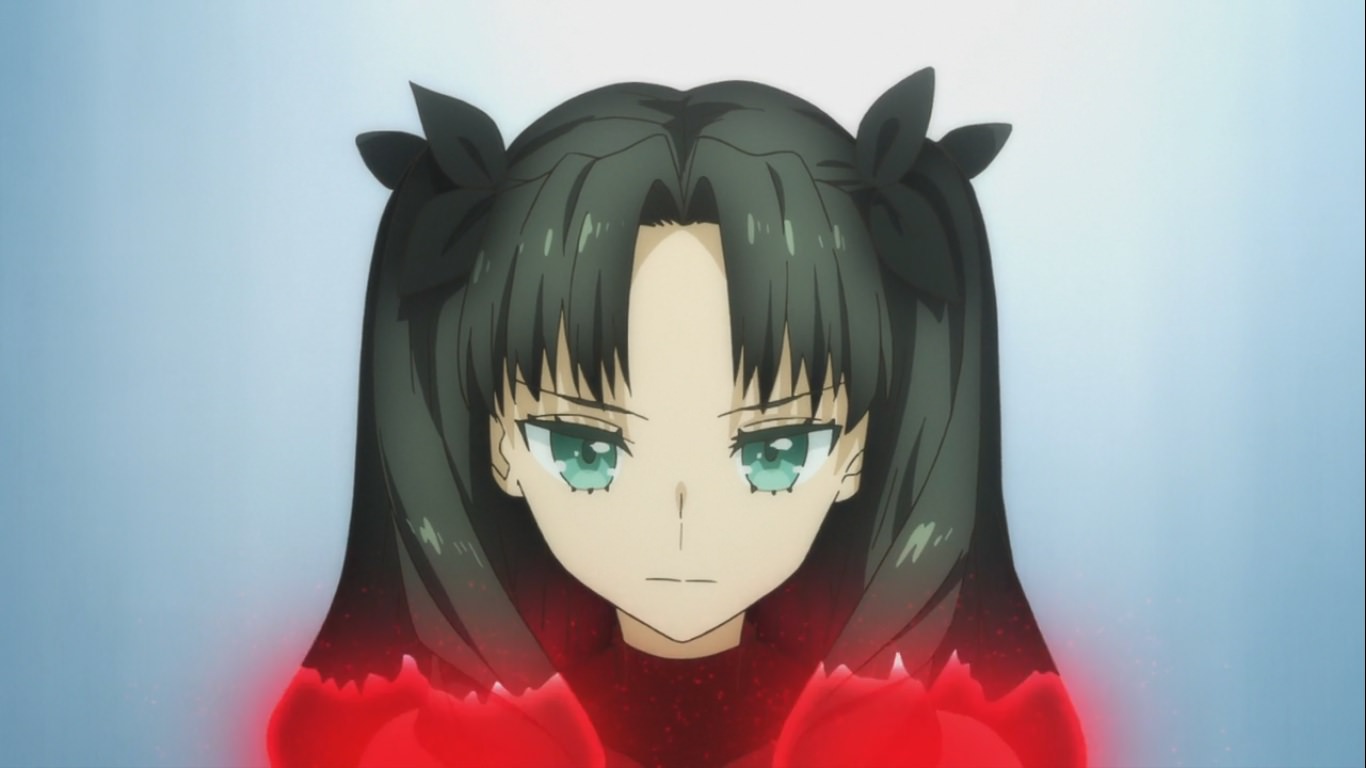 As far as the fight scenes go I actually liked them a whole lot. Fate has never disappointed when it comes to providing amazing action.  The effects, the blades clashing and all the movements involved you really feel like you are watching two people fighting for their lives.  The action is the big highlight of this series for sure and each fight left me eager to see what opponent would be next.

Overall I don’t regret watching the series but I’m not watching any part of it again.  The only great part about this was the amazing character Nero Claudius, but alas even she was not enough to elevate the series to something amazing because everyone else was so bad it actually made them look worse standing near a great and entertaining character. The fight scenes were all amazing, but when the only highlight is something you can see in any Fate series it really shows how uninteresting this series is in comparison to the rest.  I recommend this only for die hard fans who want to say they’ve watched all the Fate series; however, for all others I recommend passing on this one.