I haven’t done anything regarding Fire Emblem in awhile and I really wanted to change that.  As a huge fan of the series I’ve played through all of the games released to the west and went through hours of support conversations to learn more about these characters.  While the games contain so many amazing characters, the series as a whole has a few standouts for me.  Now this list has nothing to do with how useful a character was in the game, but rather their personality and story behind them. I’ve always been amused at how interesting Gauis is.  He starts off looking like a generic thief, but when you recruit him, he shows there’s more sides to his personality than his first impression led you to believe.  This man has an absolute humerus obsession with sweets and its amazing to see how much he strives to not only obtain as many sweets as he can, but also get others to enjoy them as well.  Combined with the fact that he is an incredibly down to earth character, Gauis quickly proved to be someone I wanted to get to know more early on. 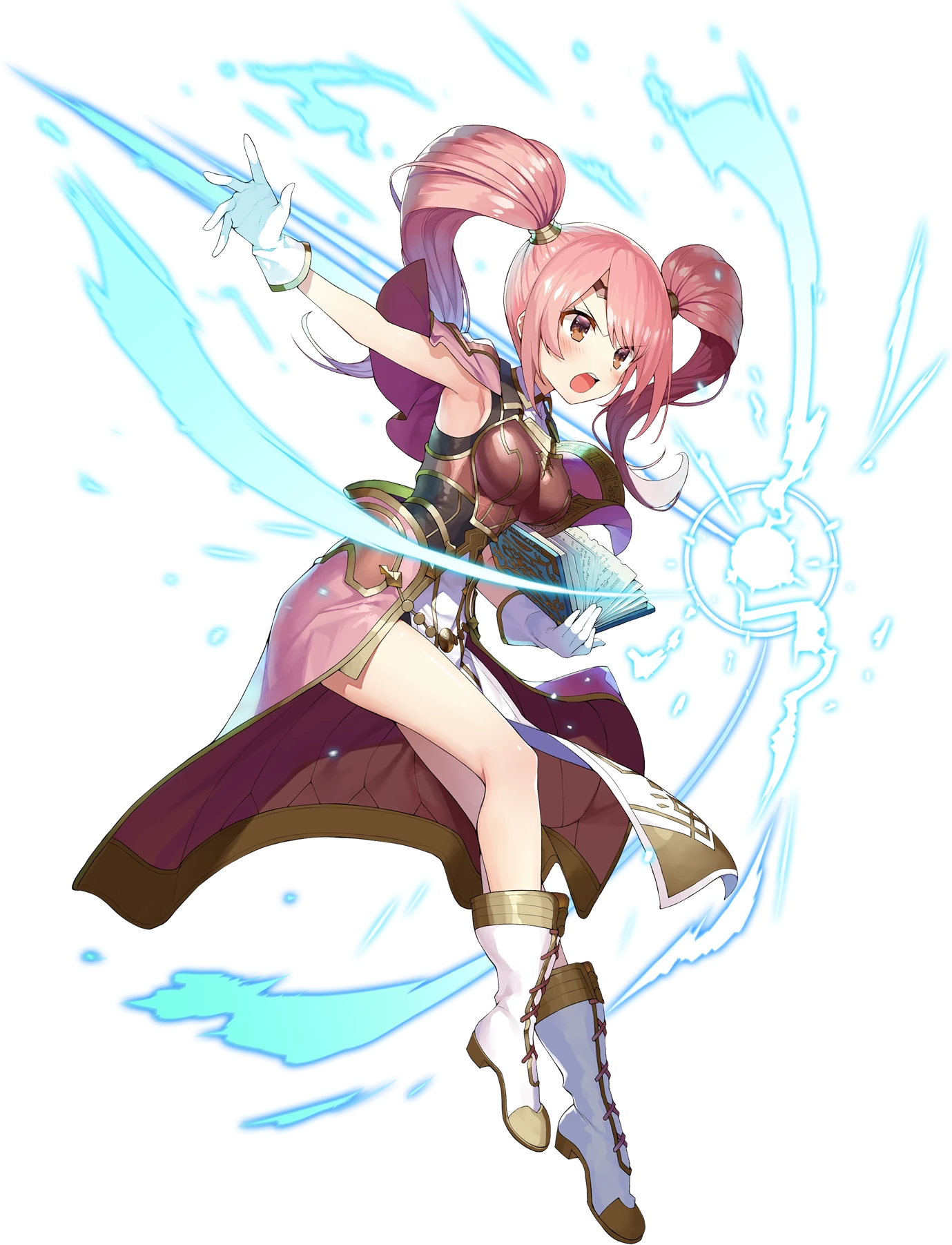 Truthfully I did not find Mae’s overall story to be all that unique or interesting; however, the execution of this character by voice actress Cherami Leigh made Mae one of the most entertaining characters of the game.  She had so much sass and personality to her and it was incredible to hear her pick on Boey during the game.  Mae was one of the characters that benefited the most from the change in the Fire Emblem franchise to have full voice acting, rather than just fleeting moments of dialogue.  With the full voice acting an otherwise ok character became one of the most enjoyable individuals of the entire game. 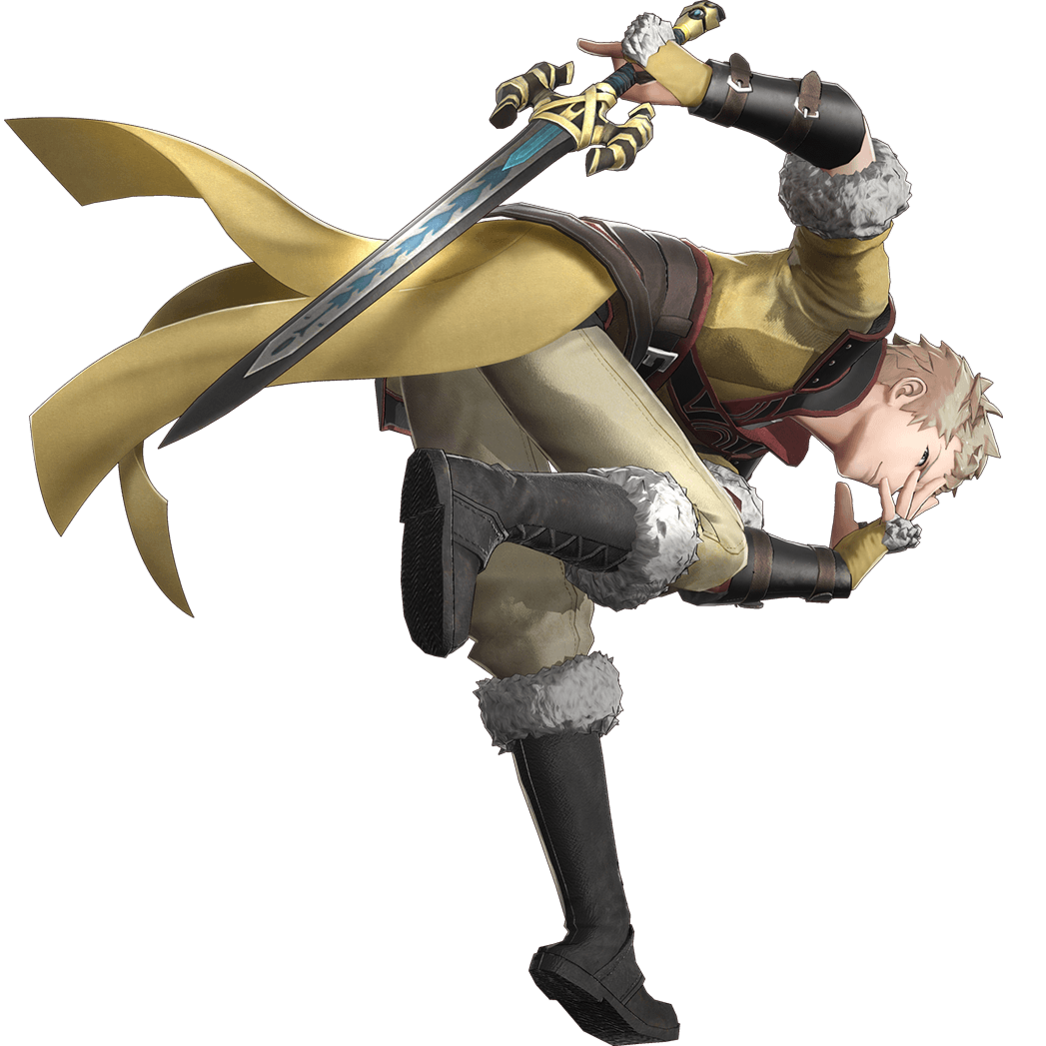 Owain is a walking Easter egg when it comes to the Fire Emblem series.  He yells the titles of previous games in his attacks.  He has a hand with a “seemingly” mind of its own called his sword hand and he lives to be the hero of his own story.  On the surface Owain is entertaining and seems to be confident and sure of himself.  It’s when you dive deeper into this character that you realize he is plagued with many concerns and doubts.  He traveled back in time to stop the world from plunging into chaos, but the weight of that goal rested heavily on his shoulders as he tries to hide a lot of his concerns through his yelling and intensity for heroism.  We see this behavior a little bit in Fire Emblem Fates; however, it just wasn’t as prevalent as it was in Awakening. 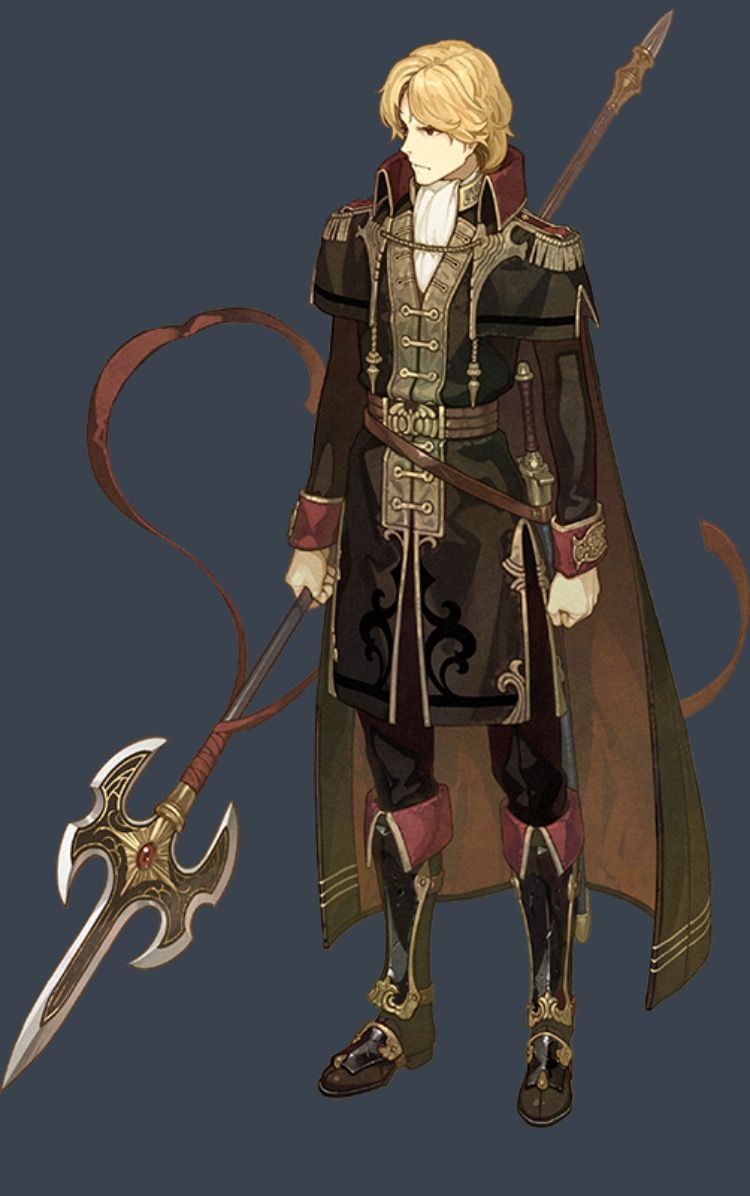 When we first see this character he went under his birth name Camus in Fire Emblem Shadow Dragon.  I remember playing this game and really hoping we get to recruit this character, but alas that hope was denied in that game.  Camus knows he fights on the wrong side but still stands as your enemy because as a knight he is loyal to the throne that he serves.  It’s amazing to see how he is so gentle and shows he really has no desire to cause harm to anyone; however, he will not hesitate to do so if he has to.  When we see him in Fire Emblem Echos, he forgets his days as Camus and assumed a new identity, Zeke.  When we first see him, he is fighting against you because his love has been taken hostage, but if you rescue her then he immediately starts charging forward towards the enemy in an epic fashion. Zeke retains the loyalty and personality of Camus but this time he actually joins your party.  He originally refuses to join, once again because of his loyalty to the throne, but luckily one of his orders was to follow someone with the description of the protagonist Alm. Normally I like the main characters of the game, but personality and story wise those characters tend to get overshadowed by how interesting other characters happen to be.  This is not the case with Lucina.  She is one tough individual and is willing to go one on one with an actual dragon to protect her people.  She’s tough but also has a softer side which shows the more you dive into this character.  She loves shopping but due to the apocalyptic days of her time, she never had a chance to.   She first assumed the identify of the first Fire Emblem lord, Marth, in order to be convincing when she explains how the future is in peril.  This was a smart way to hide her identity from her father and use that to her advantage to convince others to fight to avoid destruction.  I just love how much depth there is to her character, strength, desires, hopes, regret you see all of these and more when you explore just what kind of character Lucina is.