In Anime we see moments that entertain us all the time; however, only a select few have ever been able to command absolute silence and awe from those who watch it.  These moments usually have some uniqueness about them or just have a special sort of flair that makes them stand out from the rest.  Of course with moments like these we will see spoilers for the shows that make the list. 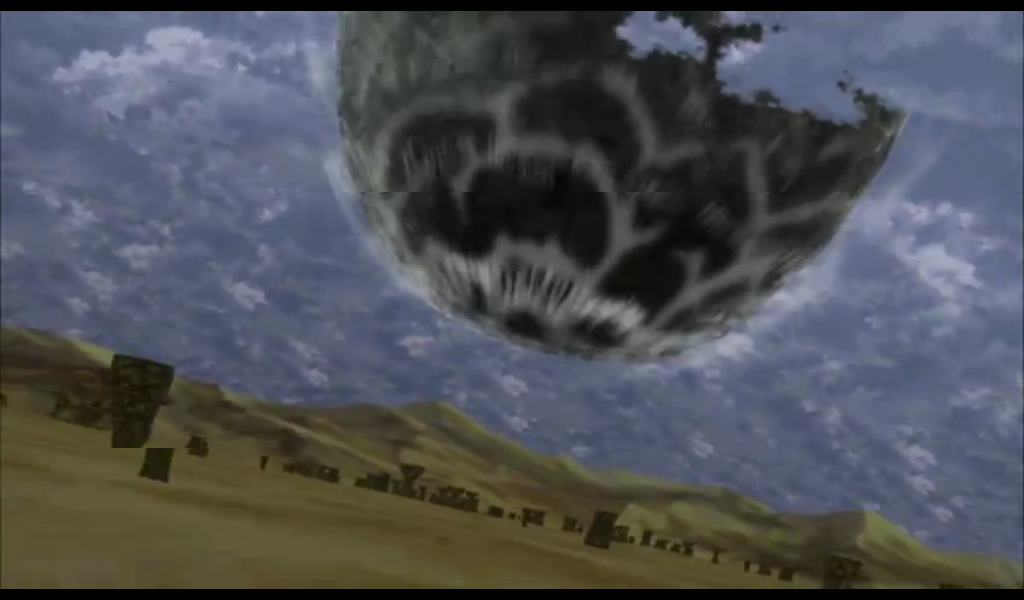 In Naruto we watch as an entire army goes after Madara and fails to do anything impressive against him; however, it’s when Madara unleashes Planetary Devastation.  As the first meteor falls from the heavens the army does everything they can to slow its decent and barely manages to stop it just before it hits the ground.  It was already an impressive moment just seeing one attack require so much effort to stop, but then Madara commands the entire scene as he immediately reveals yet another meteor right behind it.  Of course this one hits the mark and causes quite a bit of damage but it was the fact that Madara just casually threw two meteors at an entire army that could barely stop one that made this such an amazing moment. 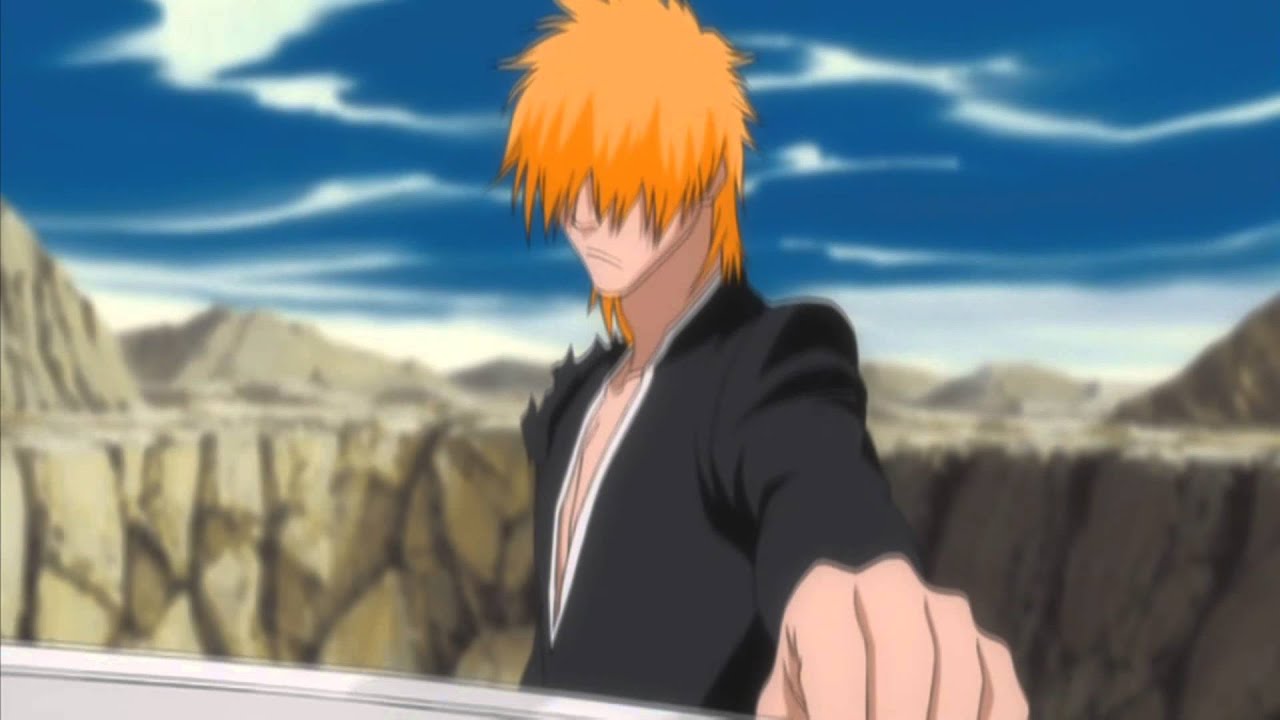 When we watch the fight between Ichigo and Aizen we witness the destruction of several nearby mountains each time their swords clashed.  At first glance it was easy to conclude that both of them were so powerful that the clash of power caused all the destruction; however, when Aizen attempts a powerful swing Ichigo catches the sword with one blow and there was much less destruction involved even though Aizen appeared to have exerted far more effort.  Ichigo then reveals it was his power that blew away the entire mountainside and we see the previously dominating Aizen look like a pathetic weakling for once.

Fairytail fans are used to Natsu’s very consistent way of fighting.  He roars, he yells and breaths a whole lot of fire.  When that doesn’t work add anger and a diet of more fire and that tends to fix the problem.  It’s an amazing sight on its own but it’s when Natsu gains a second element is when things really start to come alive.  When granted the power of lighting from his former enemy Laxus, Natsu unleashes a mighty roar, breath attack, of lighting and fire that shakes the entire island that he’s on.  Until this point, we haven’t seen Natsu use an attack even close to this kind of power and it wasn’t even heard of that two elements mixing into one breath attack. 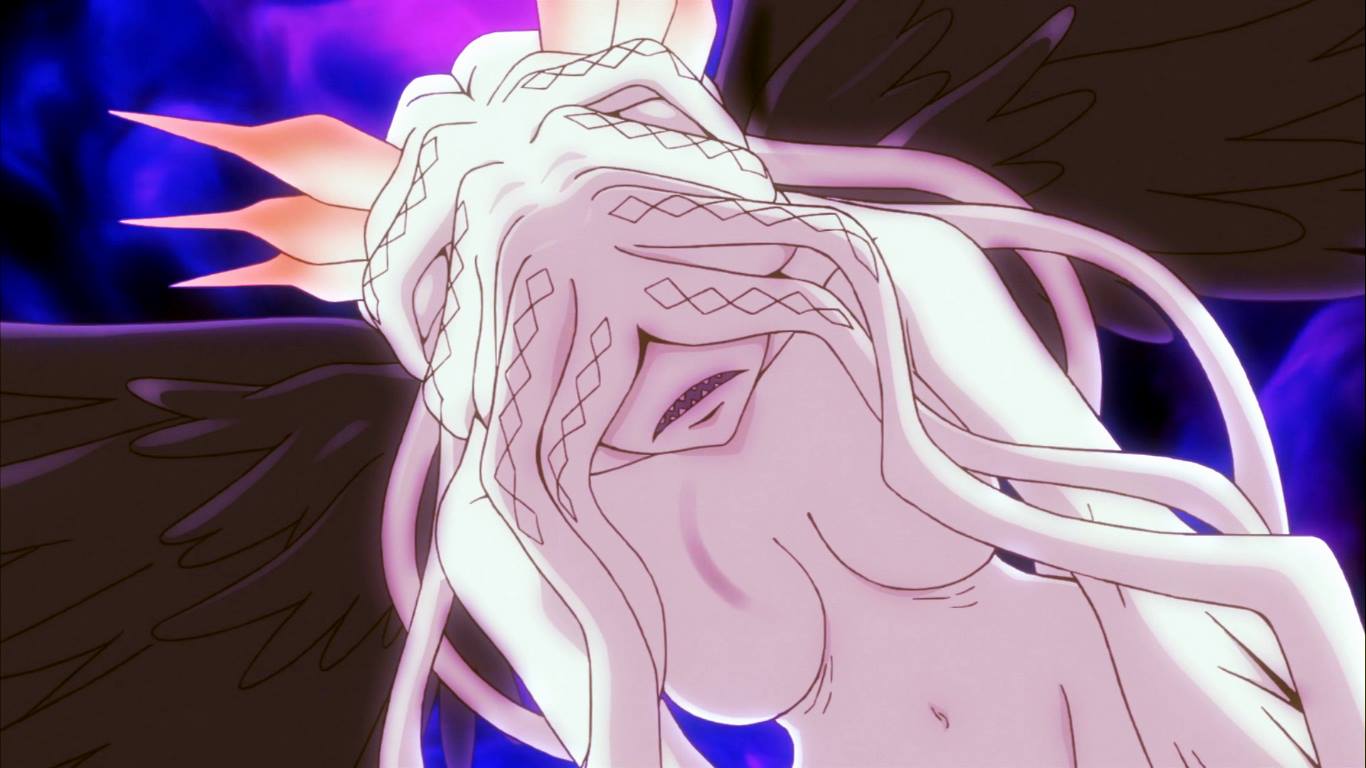 Digimon is usually not a very surprising series.  It’s got loads of amazing moments and great characters but overall it can be rather predictable; however, Digimon Tri really changed things up with lots of mystery and the real shocker was the final enemy Ordinemon.  An evil creature born from the fusion of Ophanimon fall down mode, Gatomon’s corrupted mega form, and Raguelmon.  The main thing that made this such a jaw dropping moment was how the scene was executed. The sound effects, the screams of anguish and the overall look of Ordinemon made for a scene that was very unsettling to watch and the fact that Digimon made such a scene is what made this moment exciting.