I’ll start with the gameplay.  It’s easy to think that the developers would just copy and paste the game mechanics from the main game onto this expansion; however, they made yet another variation of their battle system.  In this variation you have a human or blade function as the vanguard of each blade and driver combination and you have a rear guard covering your vanguard.  So while three characters are fighting you have three additional characters supporting their respective vanguard.  One notable change is that you can play as the blades in combat when before they just functioned as your weapons. The rest of the combat is very similar as each character has three attacks so switching characters switches your attack list.  So while I”m playing as the main character Lora I can switch to her blades, either Jin or Haze, and play as them in combat.  While it feels similar to switching blades in the main game, it’s also interesting to see the blades themselves engage in combat.  It’s not something so new that it would attract new players, but the differences make this expansion feel different from the main game and I love the change. 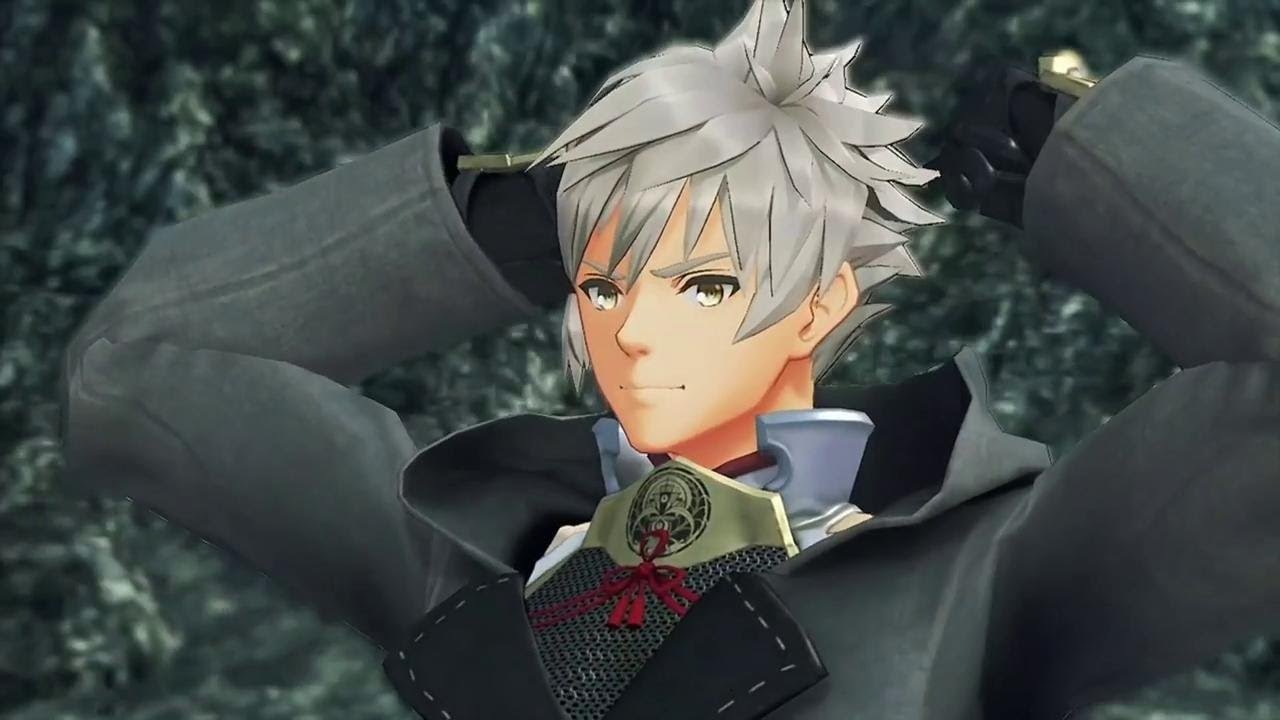 I’ll continue with the game’s overall story.  It’s exactly what you would expect from the title if you’ve played the main game.  It’s a really good story and the characters are amazing.  Addam was played out to be this amazing individual during the events of the main game and, after seeing him in the expansion, I can see why.  Addam quickly became one of my favorite characters in the franchise.  Furthermore the amount of character development this story adds to Jin is amazing and heartbreaking at the same time.  You could understand Jin in the main game but you only got a taste of what he went through.  In the expansion you really got to see how gentle and loving he was before he was corrupted by war.  It also adds a lot of depth to Mythra’s character as we see the events that really helped her to grow.  In the main game I loved her character but she starts off very selfish to the point of being annoying in the expansion.  Even though I found her annoying, it’s not a bad thing, it just does a great job at showing how this character changed so much overtime.  The voice actress Skye Bennett does an amazing job showing so much depth to this beloved blade. Overall it’s a solid story but it’s highlighted by lovable characters and astounding character progression.  Another thing I liked is how minor things like the names of places were referenced.  In one side mission I got to see how one location got its name and I loved how it was a nice easter egg for those who played the main game. 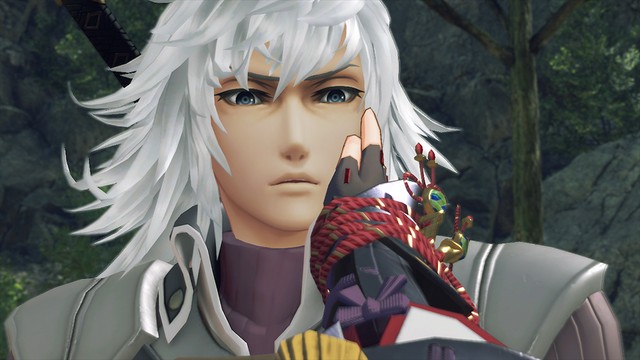 One thing I loved is how the music changed with this game. The soundtrack is still amazing and these new songs are so much fun to listen to during the game.  As far as the game’s visuals they are just as amazing as the main game and it’s nice to see so much change in places that I became very familiar with in Xenoblade Chronicles 2. 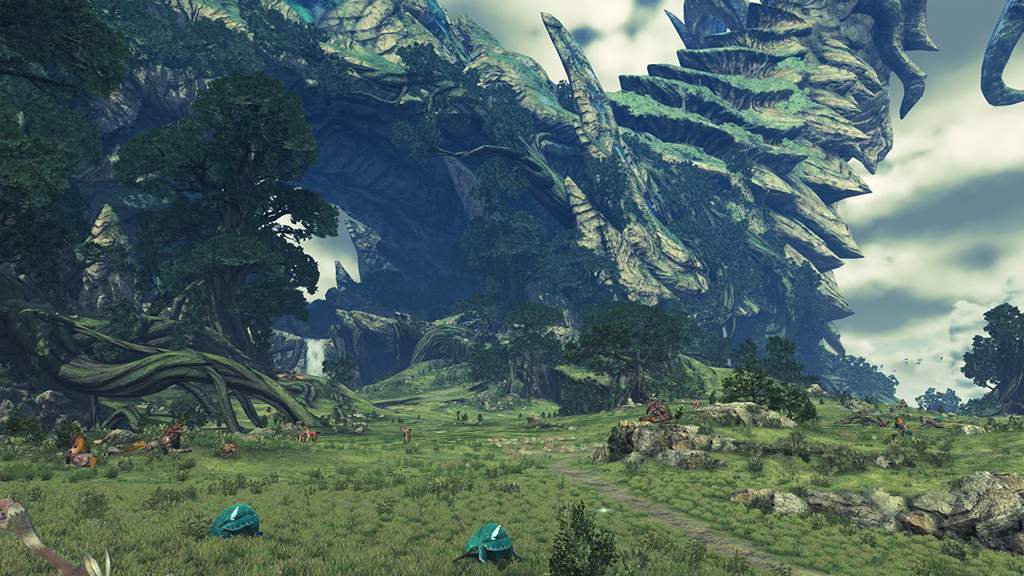 The side missions are pretty much the same as the main game.  The ones that involved character progression I really loved but most of them were fetch quests that really helped to boost exp and make your characters better. While that’s not a bad thing, as it adds a lot more to do in the game, it is this game’s weak link as the side quests have a lot of fetching.  Still fun but a notable difference in entertainment quality in comparison to other quests in the game.

Overall this game has enough content to be it’s own game so I felt it was a smart decision to make physical copies.  As someone who played the main game first I loved seeing how these characters changed and I loved seeing how characters like Addam were really as amazing as the main game made them to be.  It’s a must buy for any owner of Xenoblade Chronicles 2 and it’s a great deal with this game and the rest of the DLC.  Just $30 and you get this and all the new add ons such as challenge mode for the main game.  It’s quality games like this that made Monolith Soft one of my favorite video game developers.