Have you ever seen a show and just face palm at some of the decisions these character’s make? This likely describes every anime fan ever.  This list brings up some of the worst of the worst of these characters.  Now this isn’t a list of character’s who make decisions that end badly because that just happens. This list features actions that were clearly bad from the very start and should have been reconsidered, but no they went and made these decisions anyways.  Warning there will be spoilers ahead. 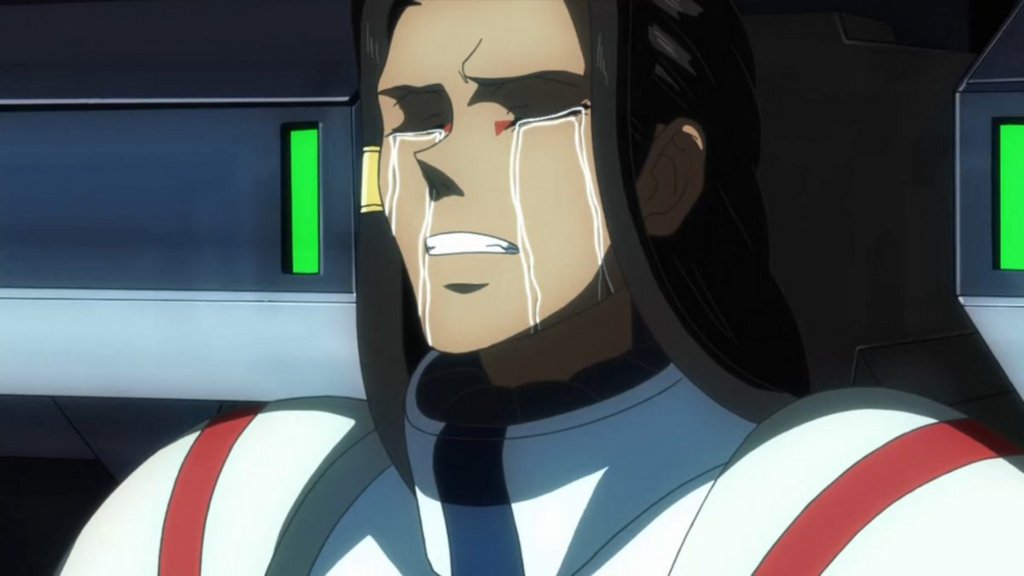 Iok Kujan from Gundam: Iron Blooded Orphans is simply lucky to be alive, and when I mean lucky, I mean he’s fortunate that smarter people get him out of his messes.  Iok is a charismatic character and has strong devotion to his colleges; however, it’s also that same devotion that gets him into trouble.  At one point many of his soldiers faced off against a powerful mobile armor and were easily defeated and Iok’s mech was left in a less than perfect shape.  Rather than make a tactical retreat he later stands in front of the moble armor and starts firing at it in honor of his fallen comrades.  He is lucky that didn’t kill him.  This act of ignorance is intensified when you realize he was the only reason the mobile armor activated in the first place.  Otherwise it would’ve been a pile of lifeless metal. 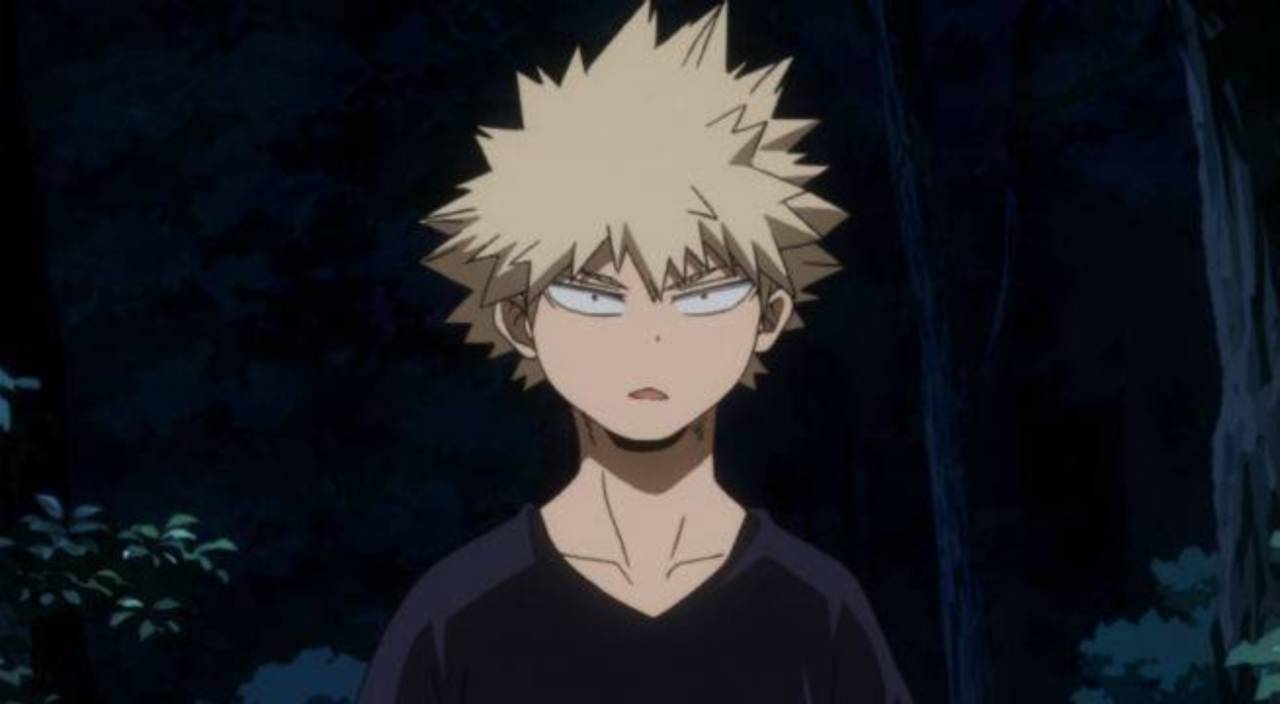 Bakugo from My Hero Academia is actually one of my favorite characters on the show; however, he is not a quick learner.  He experiences negative outcomes for his aggressive behavior and yet never realizes how much harm he is doing to himself for it.  The staff of hero school chain him up during a contest that he won because he wouldn’t calm down.  The villains made great effort to try and recruit him to their side.  He flunked a hero exam because of how he treated the people he was supposed to this is after he has been told by countless people that his attitude will be harmful to him.  Even after all this he still maintains his behavior which at this point is a very sharp double edged sword.  Still he does get points for sticking to his guns. 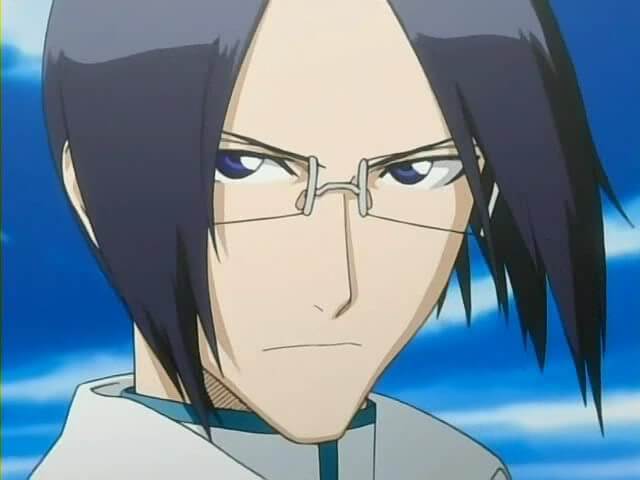 Uryu from Bleach is actually a very intelligent character, but he makes really bone headed decisions.  First he summons a bunch of hollows to his hometown in a contest against Ichigo to see who can kill the most of them.  This decision is bad because he already has no faith in Ichigo at all so putting a bunch of people in danger and feeling like you are the only one that can save them all to boost your ego is very poor planning.  This of course summons a menos grande, really big hollow, and Ichigo is forced to save the day.  When Uryu later looses his powers in the middle of enemy territory does he hide and try to avoid combat, no, he literally walks up the most visible flight of stairs in the entire area and gets caught.  He then leads enemies into the soul society to fight them because he would be stronger there and yet the thought did not cross his mind that his enemies might also get a power boost.  Again, he’s actually very smart, book smart anyways. 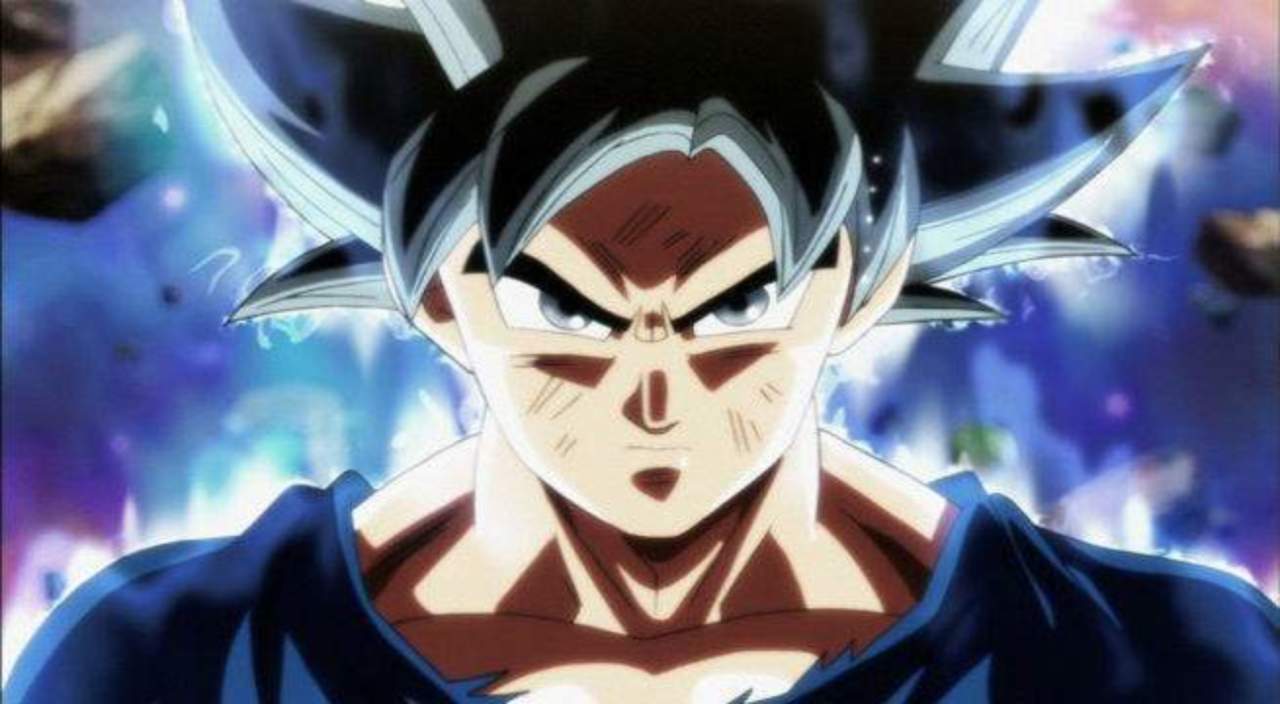 Goku from the Dragonball franchise just cannot seem to make good decisions at all. He makes so many bad decisions I had to make a separate paragraph for each one of his worst, not all, just the worst.

He spares Frieza, who killed his friend Krillin, and turns his back on the guy.  Frieza again tries to take Goku out and instead of finishing the job Goku yet again holds back which keeps Frieza alive.  Thankfully Trunks was on earth to finish Frieza for him.

In the cell saga Goku gives up against Cell and before his son Gohan steps up to fight Goku gives Cell a sensu bean, which heals Cell of all the damage he took from Goku.  Now Cell wants to destroy the earth and before your son goes to fight him you want to make sure the bad guy is ok? Furthermore his master plan was to have Cell beat up Gohan until Gohan gets mad enough to do something about it.  Someone needs to learn parenting from Piccolo.

Frieza comes back, far more powerful than ever, and Goku yet again lets his guard down and fails to kill Frieza when he had the chance.  He even gives this guy a chance to run away. Three times Goku, seriously you’ve let up on this guy three times.

Goku then keeps pressing a huge tournament from Zeno, the guy that can blink and erase all life in the multiverse, with everyone telling Goku how bad of an idea this is. This leads to a tournament where 11 of the 12 universes will be completely erased.  While Goku could not have known about that stipulation he should’ve taken the advise of Beerus who was willing to kill Goku just to stop him. That’s a huge red flag Goku. 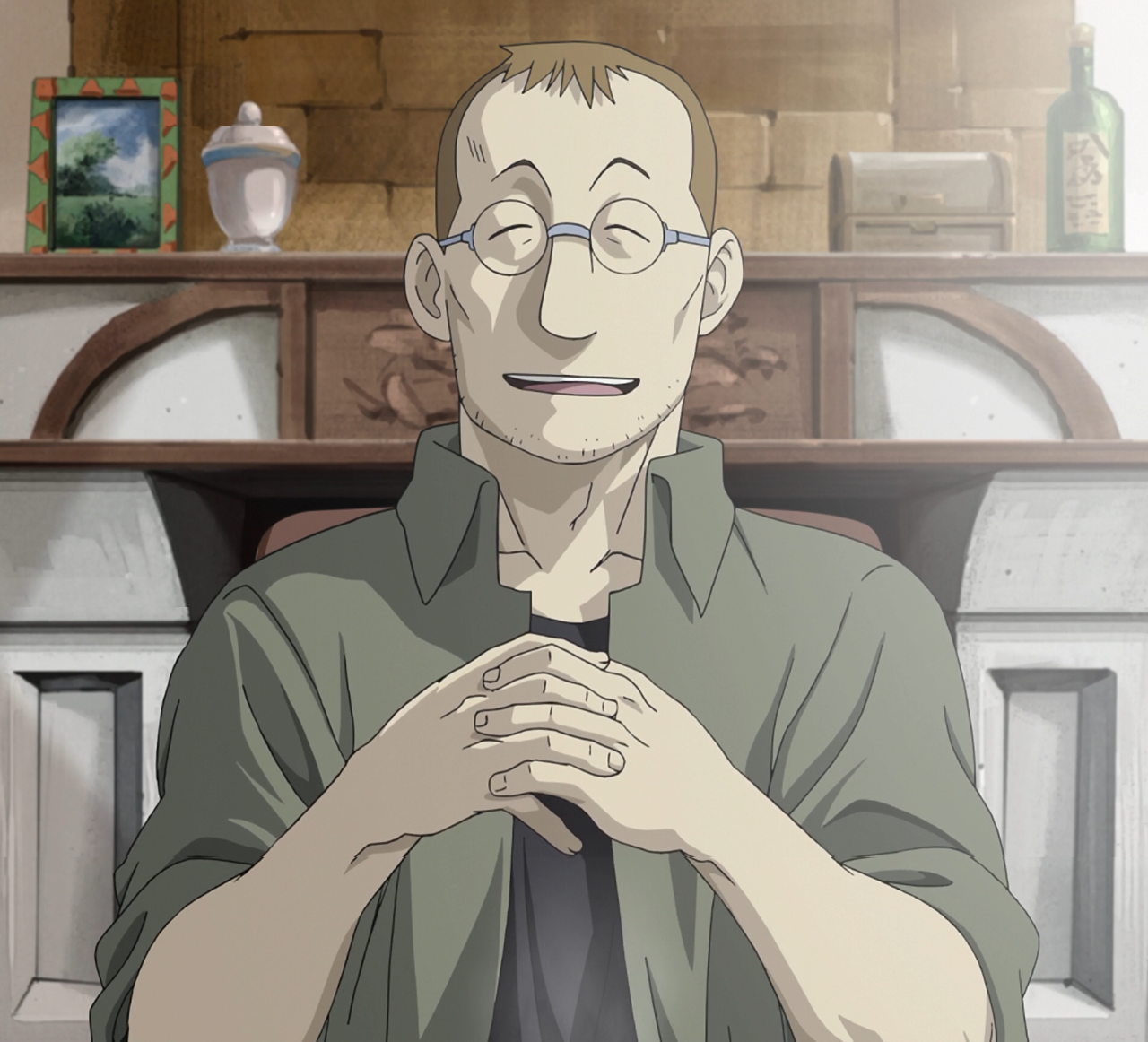 Shou Tucker from Full Metal Alchemist made a decision that has made him one of the most hated characters in all of anime.  In order to keep his license to be a state alchemist he fused his daughter and her dog together to form a chimera, essentially ending both of their lives.  By creating a talking chimera he hoped to keep his license and literally put his job ahead of his family.