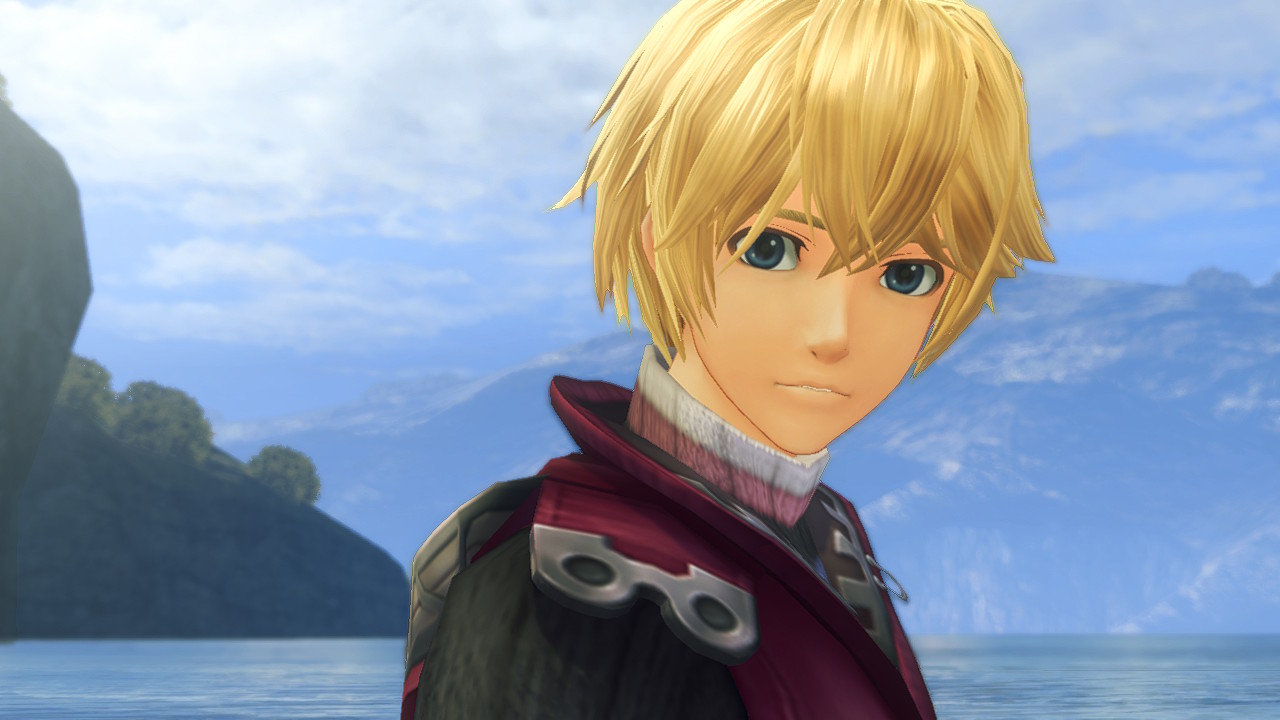 The Xenoblade series is easily one of my all-time favorite video games and so when the Definitive Edition of the game that started it all came out I had to get a copy..  The original Xenoblade came out in 2010 with a New 3DS version released around 2015 with some minor upgrades.  This version makes a whole lot of changes to the game that I feel are for the better and make what is an already great experience even greater.  While this game came out 10 years ago I will still avoid spoilers for the old and new content because I know this version sparked a lot of new interest in the game and I don’t want to be the one that spoiled it for anyone.

The first thing I’ll talk about is the story.  The story follows a boy named Shulk where his people, the homs, are at war with a mechanical race called the Mechons.  Shulk is doing research on the one weapon that can harm the Mechons called the Monodo when his home is attacked and he seeks out the Mechon responsible.  When Shulk wields the Monodo he gains the ability to see the future and you think that it would be hard to fall for any plot twists and surprises in the story when you have that ability; however, this game is full of surprises. This game very much functions like a magician.  It uses the visions to focus the player on one part of the plot which makes you completely unaware of the even bigger part of the plot that pops up at the same time. 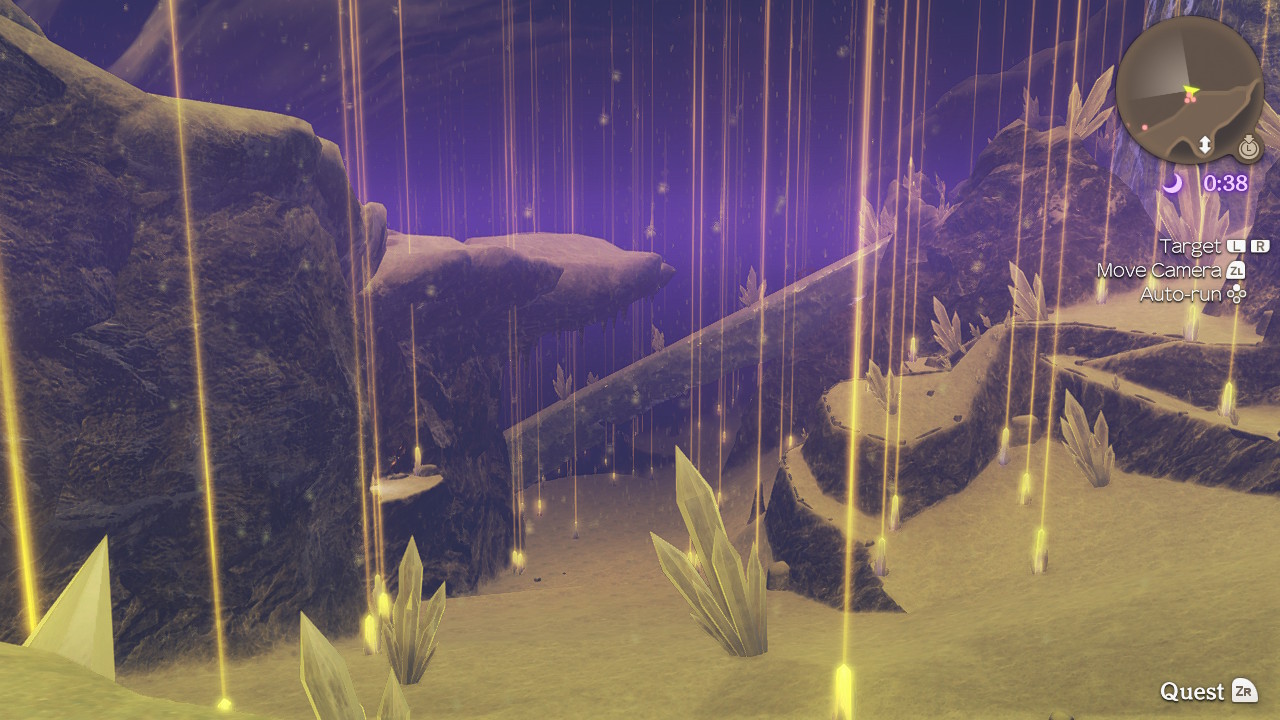 All of the characters have so much depth to them and many of them hide deep and powerful secrets that greatly influence the story.  Whether you like the character or you don’t you can’t deny the work that goes into making each one fleshed out and their actions clear and consistent throughout the game. This is one element that makes the story so effective because you get invested in these individuals and you want to see more about them.  Not only what they are all about but how they bond with the other characters which truly creates a network of interlocking stories that weaves a wonderful tale. While the story starts off about saving the Homs from the Mechons it eventually gets to a point where you meet other races such as the High Entia and the Nopon and the story becomes one where Shulk seeks to establish a mutual understanding between all of these races including the Mechons.  In my opinion, the story in this game is one of the greatest stories ever told in video game history. 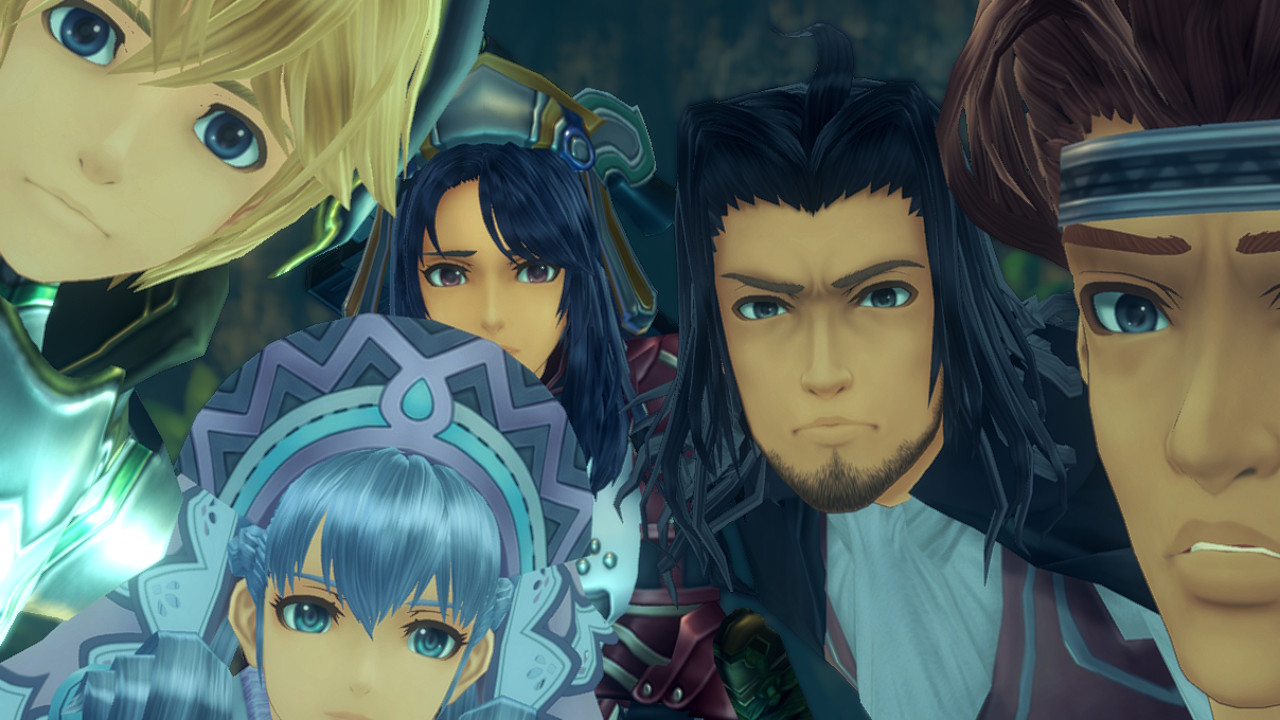 The gameplay is really well done too.  You pick a party of three members and control one of them.  During battles, you auto-attack while controlling the character’s movements.  While your character attacks you have a menu of arts that unleash more powerful attacks but need to recharge after each use.  The variety of arts is incredible from ones that heal to ones that do damage, there are some that have effects depending on where you stand in relation to the enemy and others that inflict status changes.  The Monodo also comes in handy because you get visions of powerful attacks the enemy will do and you will have the option to use Monodo arts to find a way to alter that future to reduce the damage taken.  It’s a really entertaining battle mechanic for sure. 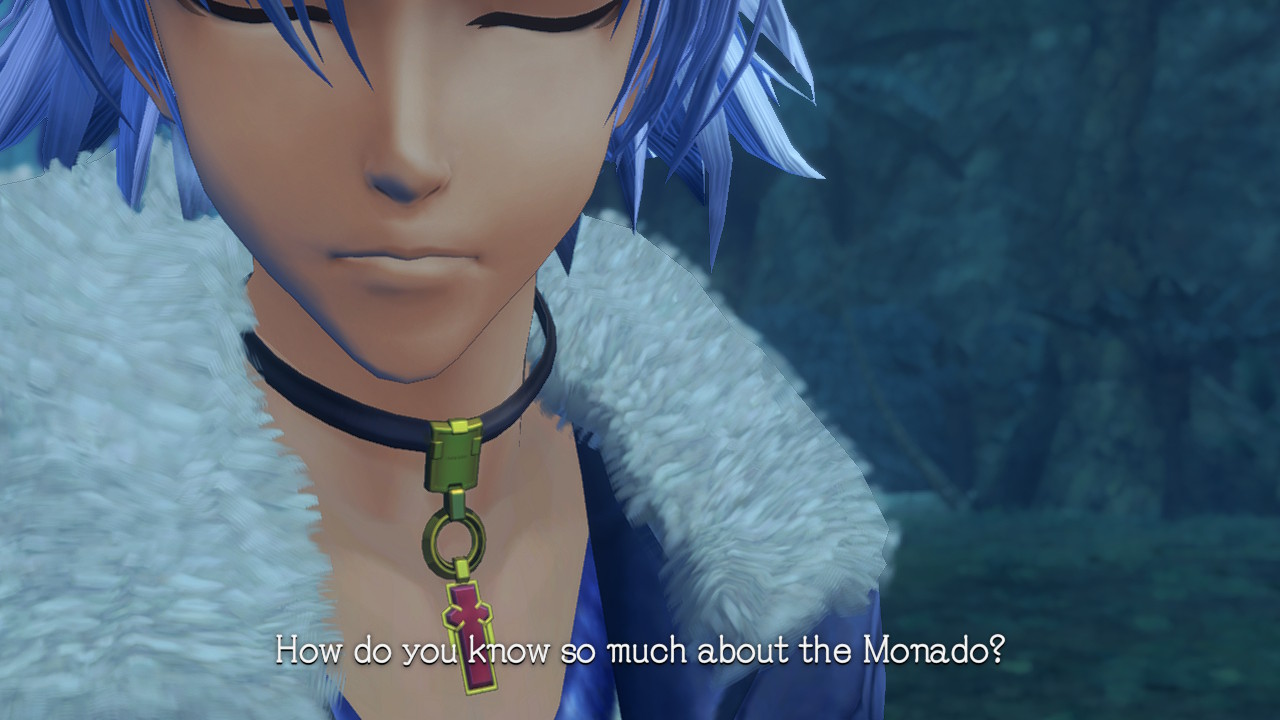 Now I will talk about the improvements from the 2010 version to this one.  First and foremost the graphics are so much better.  The game featured so many great locations and the improved graphics really made these views spectacular to behold.  I also liked how the game would give you an optional map you can use to find important icons for story quests and side missions. The game is massive so finding your way around the map is trick.  Furthermore, keeping up with all of the items and enemies that are important to these side quests was tough in the first game, but super easy in this version.  I found myself doing a lot more side quests in this game than I did in my 2010 playthrough. 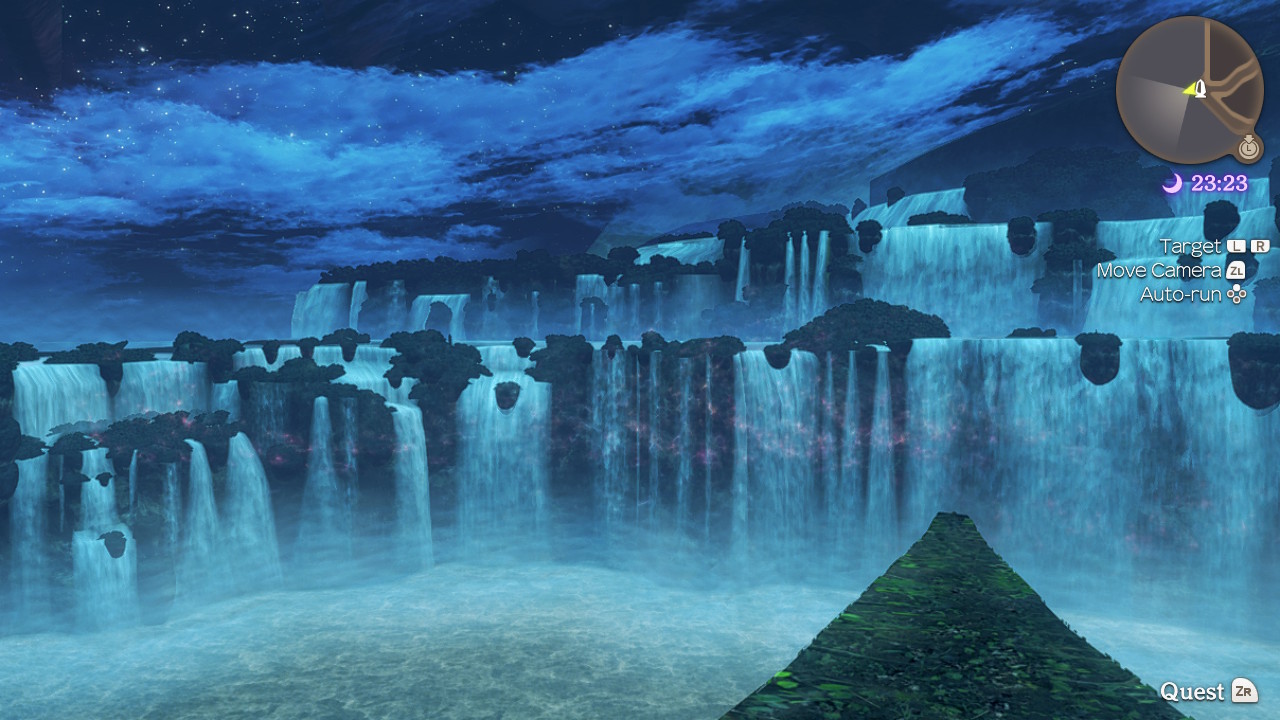 Unfortunately, that goes into my one drawback to the game which is the sidequests.  They are numerous and fun to do but almost all fall under two categories: slay monsters or get items.  There is little to no story behind most of these quests and while they offer a lot of help in the form of money and experience I found myself only able to do so many at a time before I wanted to get to the other parts of the game.  It’s not that the side quests are bad by any means but when you compare them to a story as massive and detailed as this one the difference is impossible to ignore. 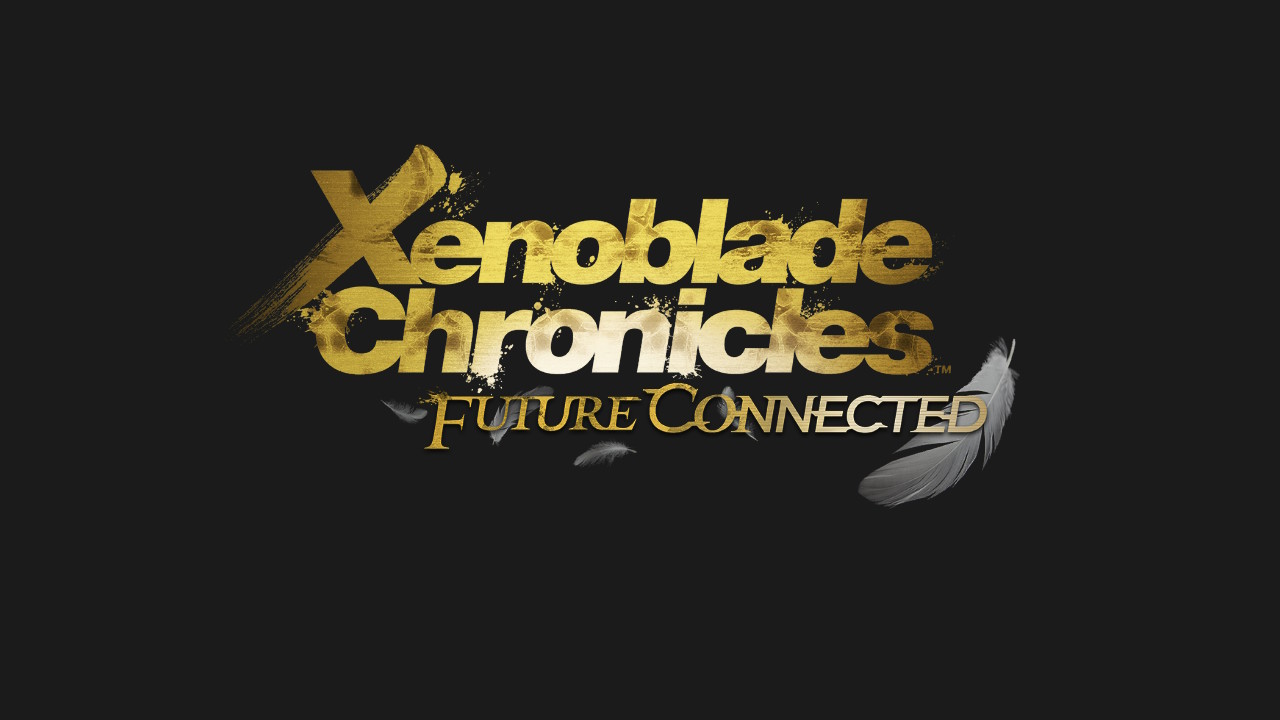 Now I am going to go over my thoughts on the additional content Xenoblade Chronicles: Future Connected. The story takes place a year after the events of Xenoblade Chronicles and features returning characters Shulk and Melia, who is next in line to the throne for the High Entia.  Shulk is helping Melia find surviving members of her race and they succeed in finding her home; however, they become stranged by a mysterious beam and have to repair the ship.  You are joined by two newcomers Kino and Nene Nopon children of a playable character from Xenoblade Chronicles.  The four of you travel the land to and find numerous survivors of all races; however, an enemy that cannot be touched called the Fog King prevents them from going home. 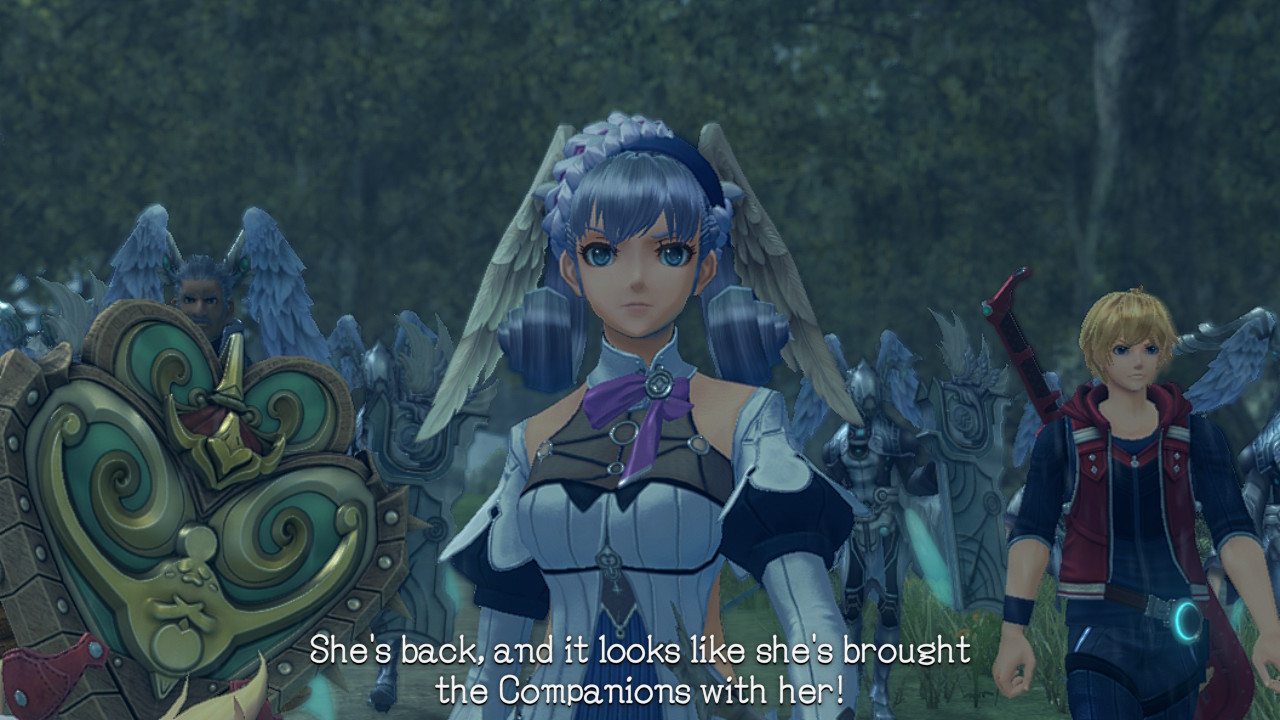 While Xenoblade Chronicles is a story clearly starring Shulk he takes a supporting role in Future Connected as it tells the conclusion to Melia’s story.  Melia is still grieving with the events of Xenoblade Chronicles and coming to terms with the fact that she is now the Empress of the High Entia. However, the new content beautifully tells the story of how she strives to unit her people and discover a solution to how to beat this mysterious Fog King and get everyone home again.  The story makes for a marvelous addition to the events of Xenoblade Chronicles and gives a much better conclusion to Melia’s story than what we saw 10 years ago in the original version.  It was also really entertaining to see the banter between Kino and Nene as they frequently sassed each other and frequently providing moments of enjoyable humor in the game. 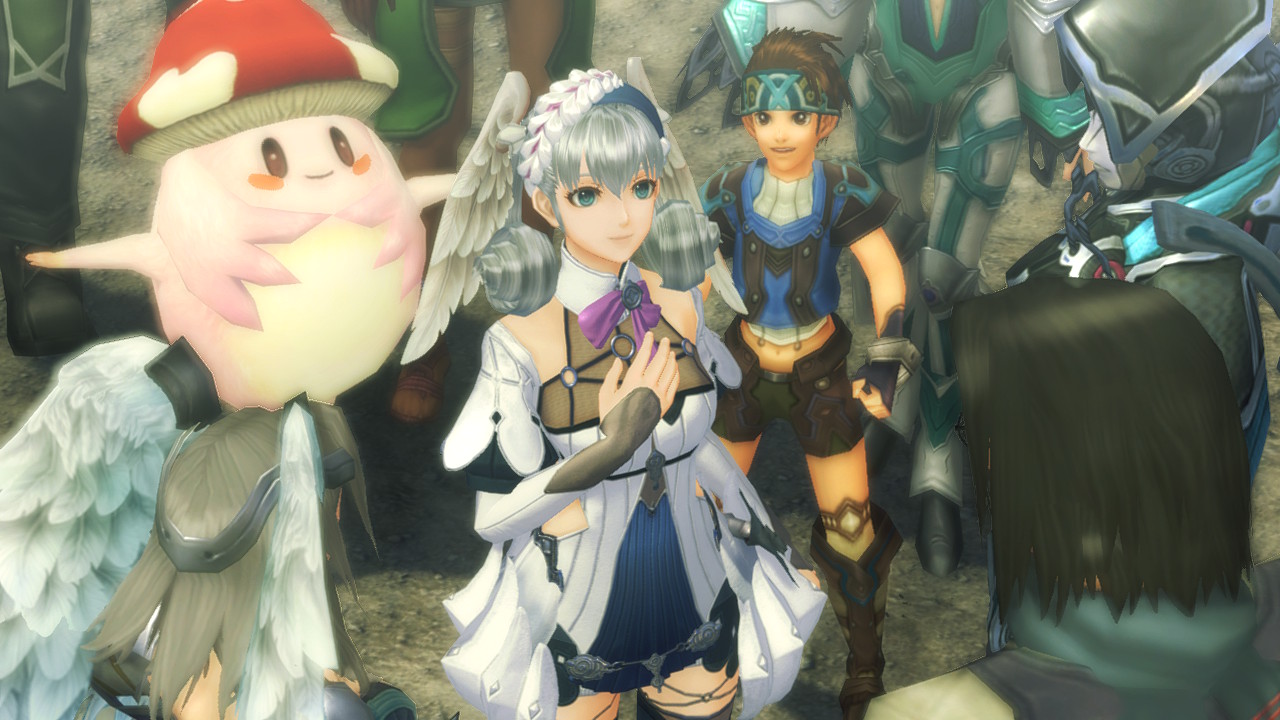 Overall if you haven’t played any version of this game then you clearly should do it. It’s an amazing game back in 2010 that became even better in 2020.  If you played the original version I still feel like this version is worth getting your hands on.  While you are familiar with the story and all its twists you have never seen these beautiful scenes which such clarity as you do with the Definitive Edition.  Furthermore, the content in Future Connected is super entertaining and makes the overall conclusion of the game so much more satisfying while leaving some ambiguous details that allow for the possibility of future content.