Fire Emblem consists of hundreds of wonderful characters and many are recruited by either talking to the character in battle or automatically after a certain point in the game.  However, some characters are a bit more difficult to recruit and for various reasons, you may have trouble attempting to add them to your party. For this list, I”m focusing on the ones released to the U.S. because I’m not familiar with all of the others. 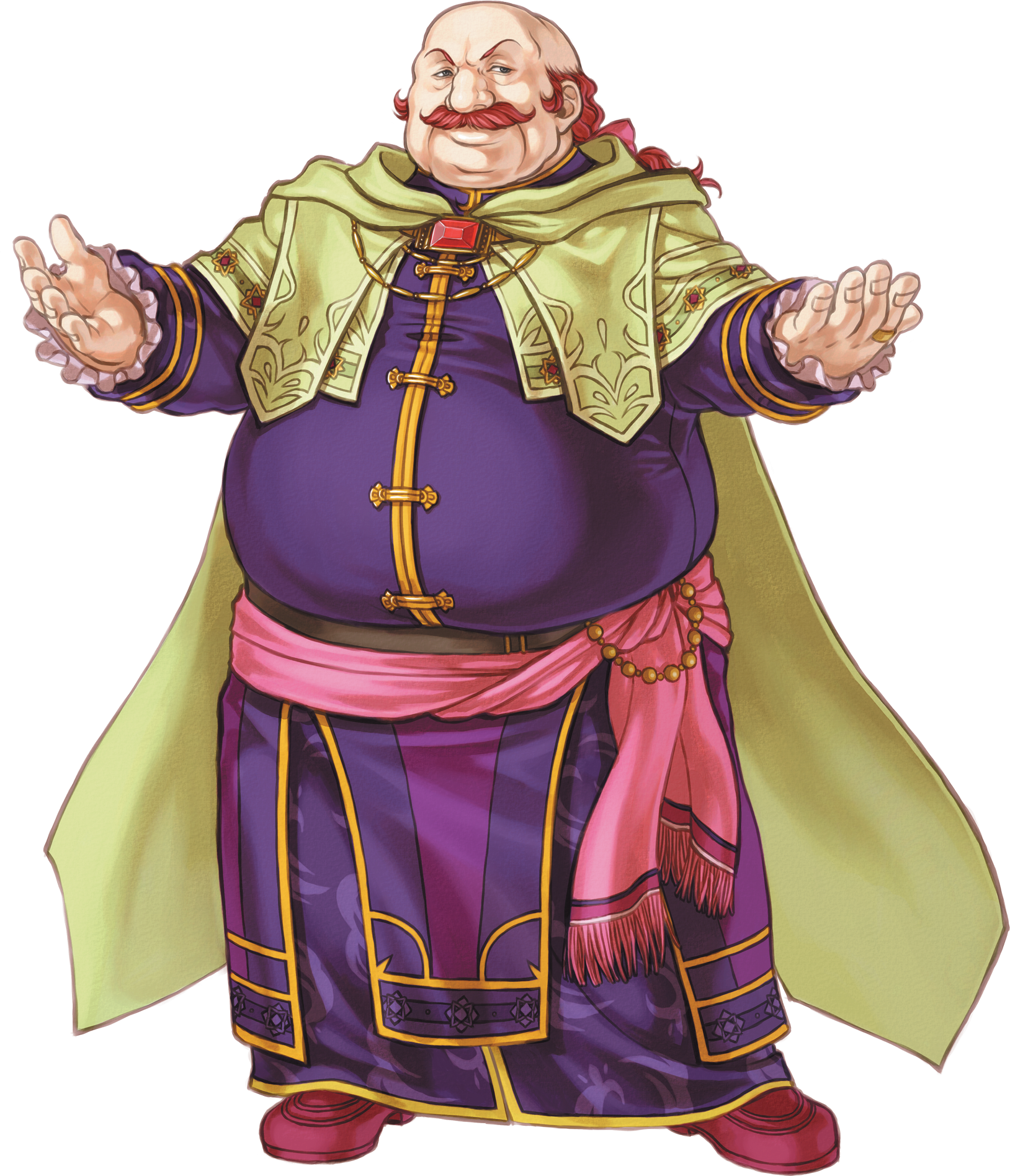 I’m going to start off with an odd one on this list because Oliver isn’t particularly difficult to recruit in terms of gameplay difficulty.  All you have to do is have a certain character within his range and he automatically joins you.  The problem is who would want him to.  Oliver is an easy villain to hate in Fire Emblem: Path of Radiance and was one of the most satisfying people to defeat only to find out that he’s still around in the sequel and if you recruit him you actually protect him till the end of the game. He’s so bad if you have Oliver talk to Ike, Ike will literally ask him to join the enemy again. 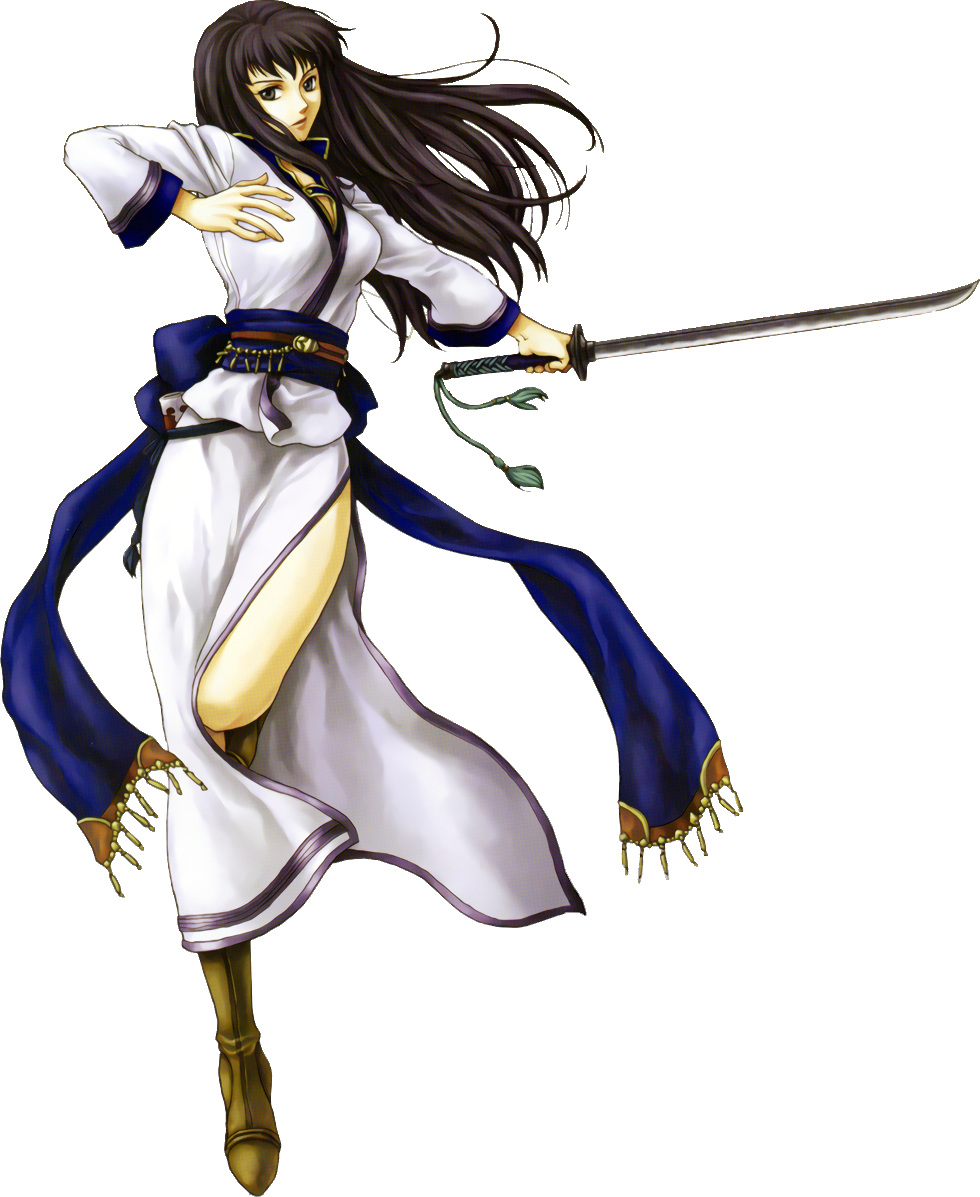 If you know how to recruit her she’s not too difficult to get but the game doesn’t outright tell you how to get her in big bold letters.  After beating the game you get access to Hector’s mode which tells the same story through Hector’s perspective.  In this route, if you level up a character named Bartre to a level five warrior and use him on a map near the end of the game Karla will appear in an arena.  You must battle her with Bartre and both must survive to recruit her. 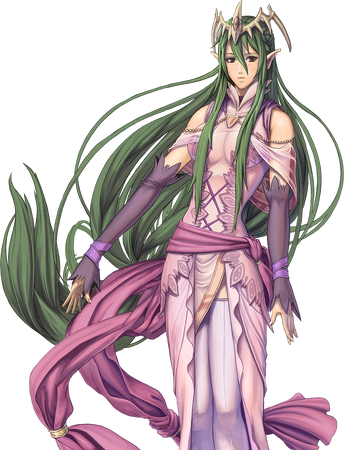 Nagi is a bit of a fail-safe in Fire Emblem; Shadow Dragon and only appears if you fail to obtain the sword Falchion and recruit Tiki.  The game strongly emphasizes how to do both and explains their importance that most players tend to be able to do at least one of these two activities. However, failing to do both will trigger a new chapter that yields Nagi who provides a version of Falchion as a recruitable character. 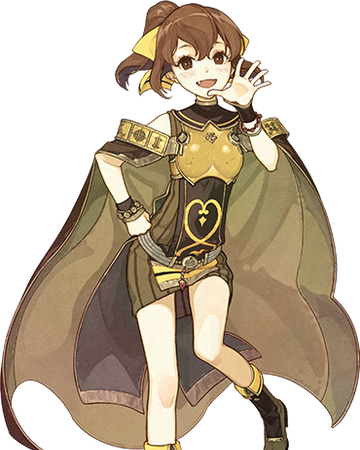 Delthea is tricky to get because she is a powerful enemy unit who does not have control of her actions.  So you have to beat the map while Delthea is coming to attack your party and you cannot just recruit her to get her to stop and if you defeat her then she cannot be recruited.  So you have to keep her alive while preventing her from defeating your units while you also beat the boss of the map. 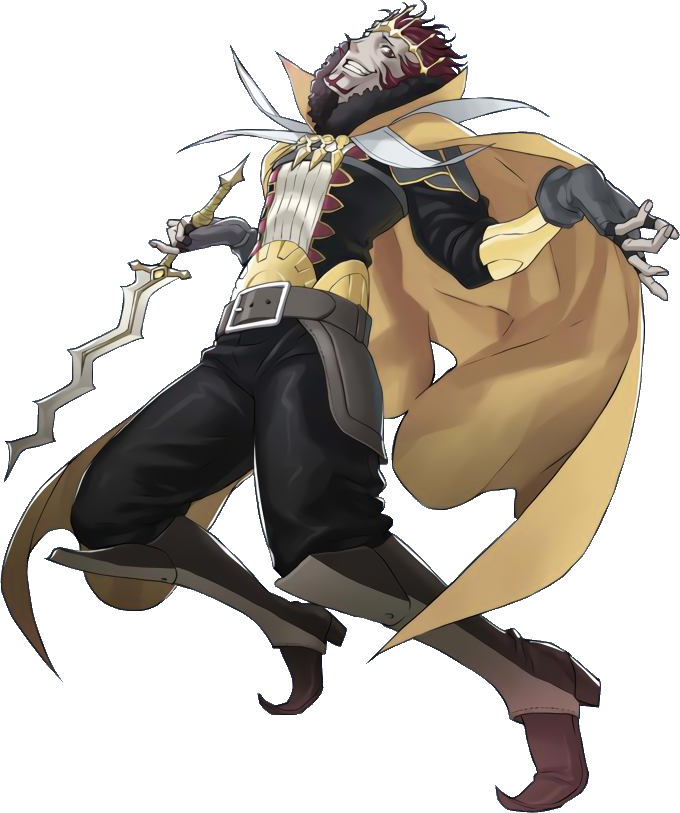 Gangrel is a bit of a complicated case.  Like Oliver he is an easy villain to hate and was very satisfying to defeat earlier in the game; however, unlike Oliver, he is a little tricky to recruit.  In his map, you have to talk to him with Chrom three times.  While you are talking to him, he will continue to attack you and like Delthea if you defeat him then he is unable to be recruited.  So if you actually do want him in your party then it’s going to take some work to get him. 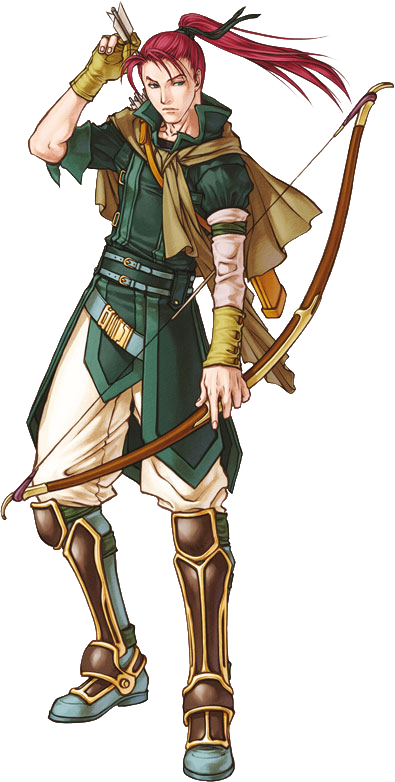 So Shinon is a tricky case.  He starts off automatically in your party but then leaves and doesn’t appear again till much later in the game.  When that happens you have to first talk to him with Rolf and then take him down with Ike.  Very few characters require you to actually defeat them to recruit them and I can’t recall any that require a step on top of that. 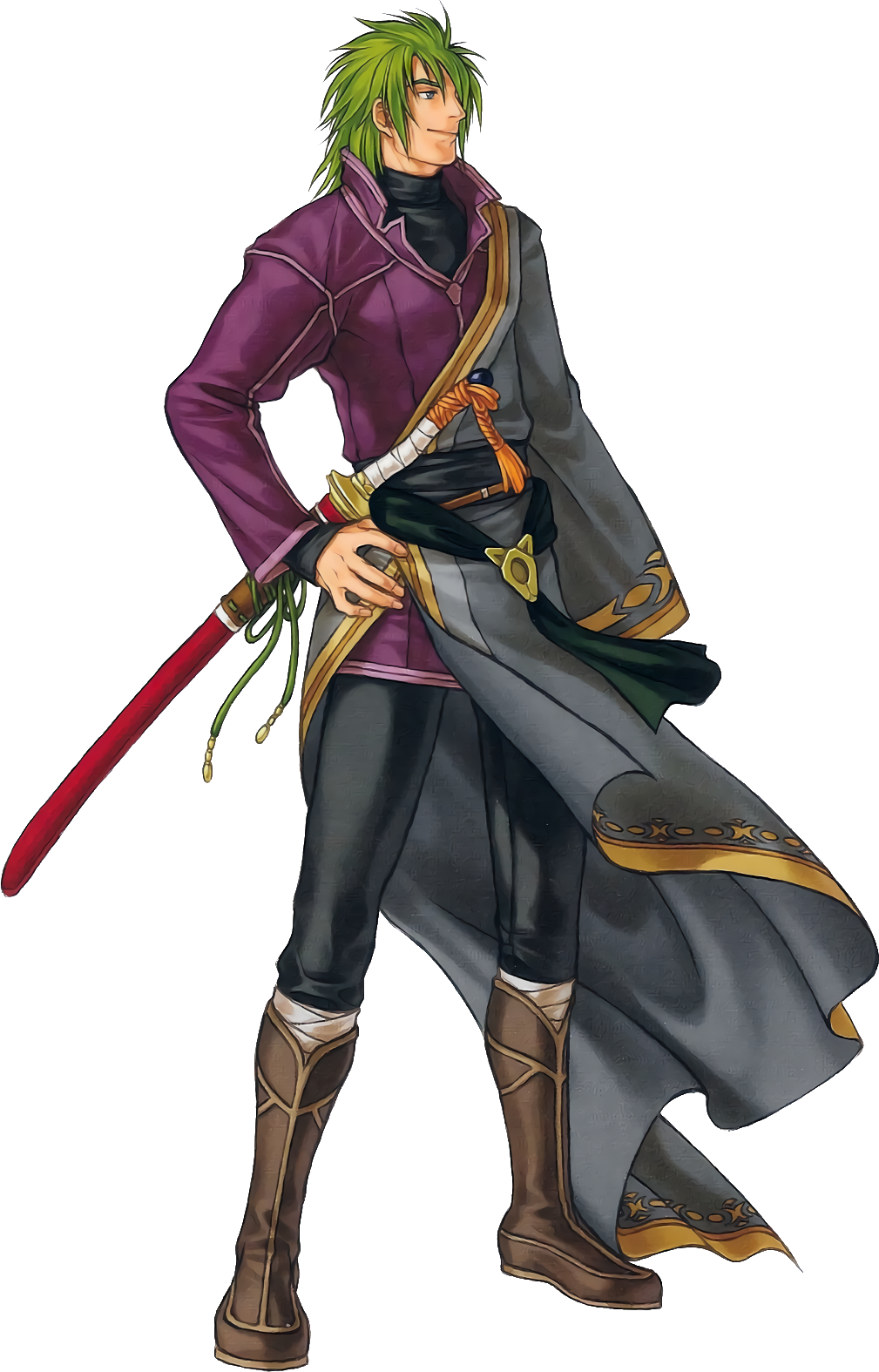 Stefan is a pain to recruit, just an absolute pain.  He’s worth it because he’s an awesome character but his chapters are annoying.  He only appears in a map covered in a desert which hinders your movement and he only appears in Path of Radiance if you get one of two specific characters into one very specific spot that has no indications on it at all. Any other character and he won’t join your party.  If that wasn’t bad enough if you want to recruit him in Radiant Dawn you have to do it again but this time it’s only one specific character.  Unless you transfer data over from Path of Radiance then you get a couple more options but it’s still a tedious task.