In Anime, you have many people who teach either skills, techniques or morality to pupils in order to help create more well-rounded individuals.  Some of these people will either take on several pupils or stick to one or two at a time but many of them have amazing knowledge to share with other characters. Since Anime tends to not be kind to mentors be warned of spoilers.

A Gundam Master from Mobile Fighter G Gundam.  Asia is actually one of the main villains of the show but he served as a mentor to the protagonist Domon prior to the events of the show.  Even when he is an enemy though he takes the time to teach Domon and to help him grow as a person and as a Gundam pilot.  Unfortunately, due to his allegiance to the wrong side of morality, he does take the lowest spot on my list, but like any great mentor he taught all of his strongest techniques to Domon who managed to take those moves to an even higher level. A feat that all mentors strive for.

Makarov is the guild master of the Fairytail guild who does a lot to teach his pupils how to conduct themselves in a way that best treats the guild like a family. He adopted so many members of his guild at a young age when they had nowhere else to go and became a father figure to almost all of the main characters of the show.  For some, he taught them how to use their magic and for others he taught basic life skills, but what makes him a great mentor is how quick he is to fight for his guild.  On multiple occasions, he has fought and put his life on the line to keep his guild safe and even gave up his life. 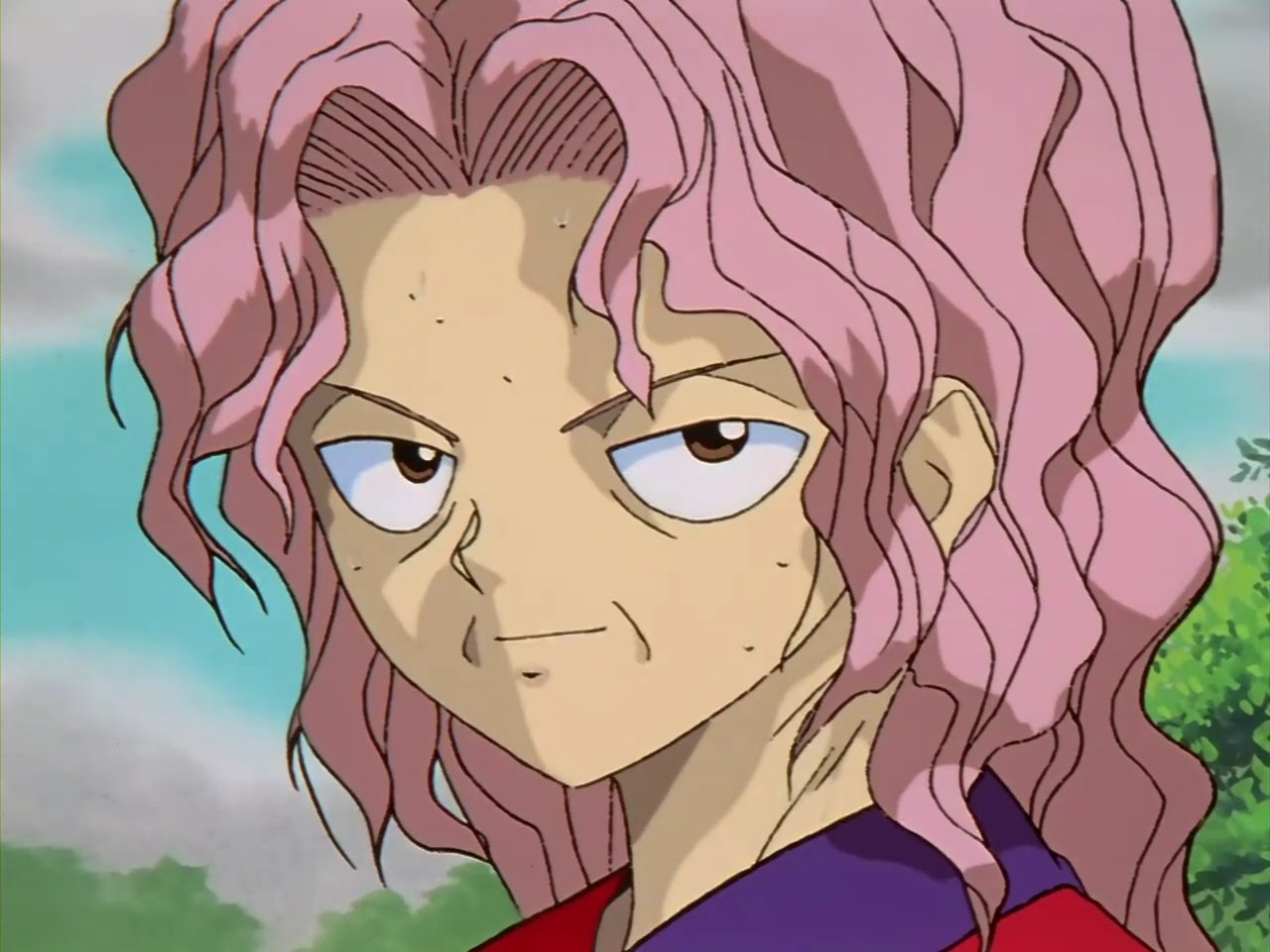 Genkai from Yu Yu Hakusho has no patience for the idiotic.  When she trains her pupil Yusuke on how to use her abilities she does not pull any punches, literally and metaphorically.  She pushes Yusuke to his breaking point and points out the flaws in his techniques and his character, but she also cares deeply for Yusuke.  She fights alongside him when the lives of his friends and family are threatened and often provides Yusuke a much needed blunt pep talk when he has moments of weakness. 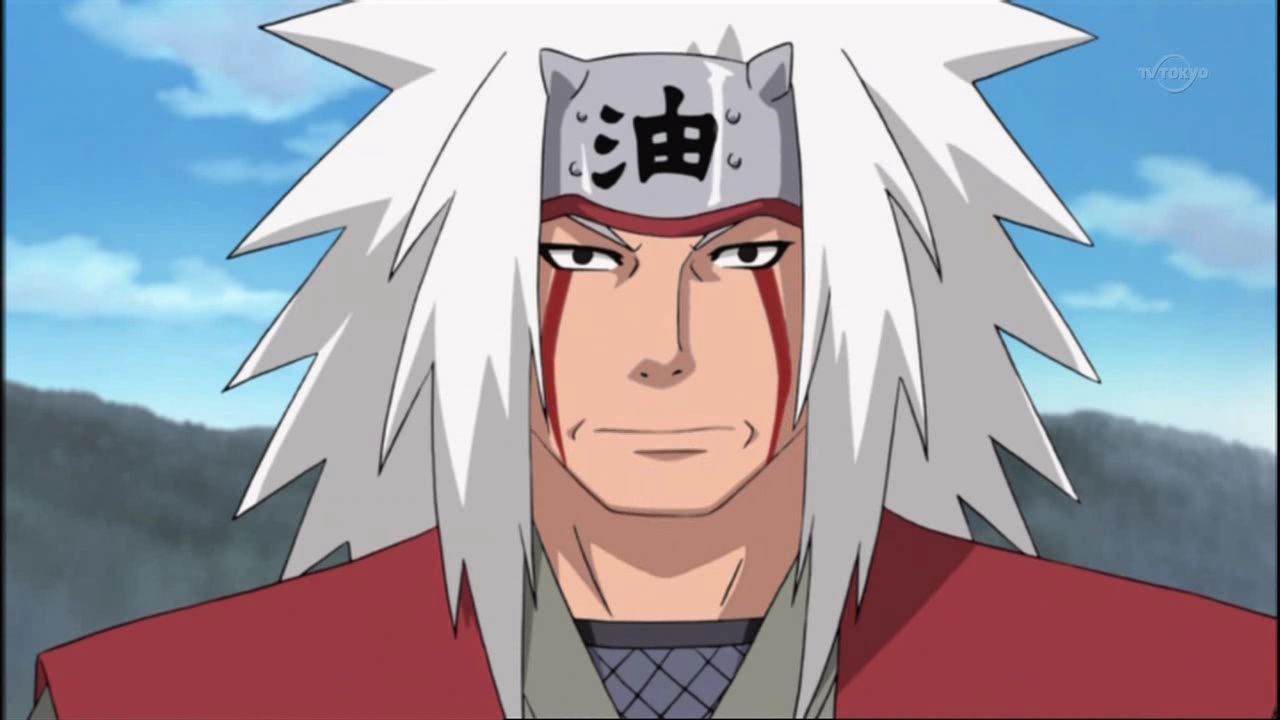 Jiraiya the perverted sage from Naruto provides an incredible father figure like role to Naruto. While he isn’t the best moral coach, what with his constant attempts to peep at ladies in the bath, he does teach numerous powerful techniques that become stables in Naruto’s arsenal.  One of the things that makes Jiraiya such a great mentor is his ability to also grow from his mentoring.  Naruto had a great influence on him which helped him to find the strength needed to face an enemy that he could not defeat and last long enough to send an encoded message which would lead to the enemies demise.  In the end, Jiraiya died protected his home, but it was his faith in Naruto, his pupil, that pushed him to do what he needed to do to help Naruto ultimately win against some of his greatest challenges. 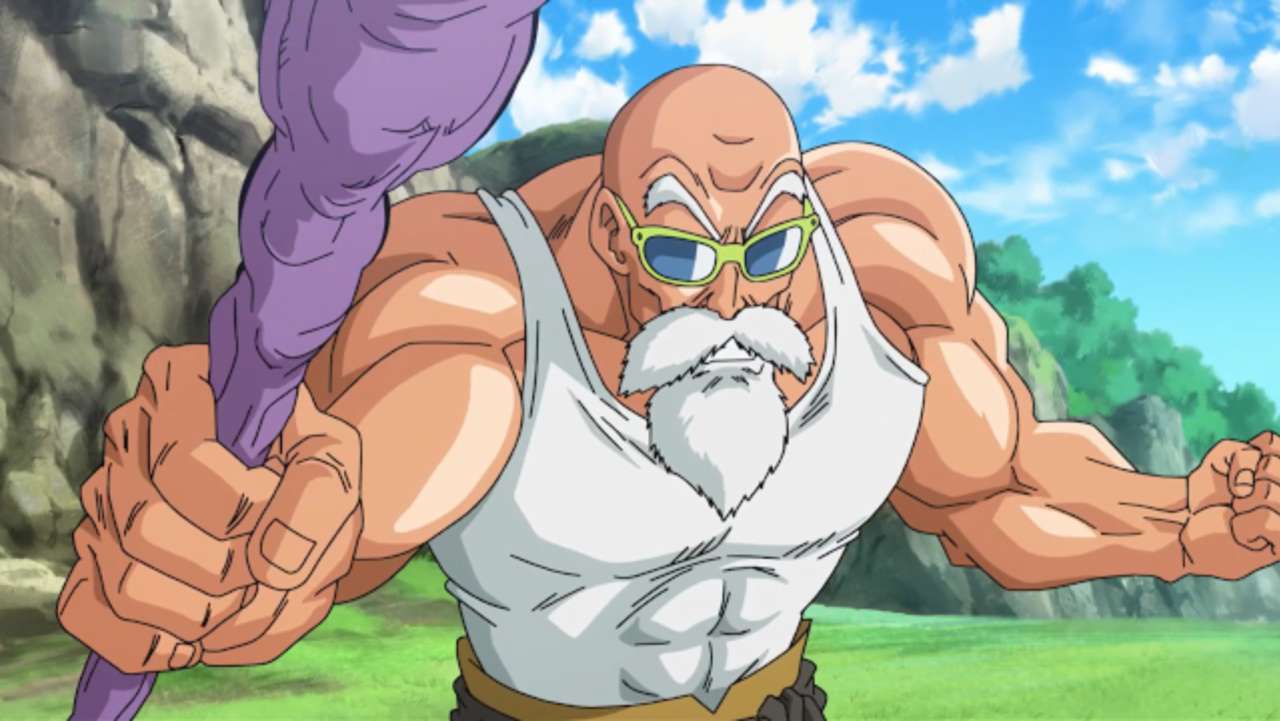 Master Roshi from the Dragonball Universe is an amazing mentor to both Goku and Krillin.  At first, he uses unorthodox methods to help make his pupils stronger but those methods become the basis of how many characters train throughout the entire series.  He then keeps providing wisdom and assistance in any way he can even when dealing with foes that are much stronger than himself. He even taught the Kamehamea wave, the most used attack in the entire show.  The thing that makes him stand out amongst other mentors is his ability to be what his pupils need most.  He can be comic relief, he can be a comrade in arms and he can even fight enemies that would give his allies trouble and take them using his wit and experience.  In the tournament of power, he manages to take out several people one after another that use techniques that would hinder someone like Goku.   He’s also risked his life and even died to protect his pupils and will push himself to his absolute limit to see them safe.