So Netflix recently unveiled a new anime called Revisions and right on the promo image was a guy in a mech, so naturally, I wanted to watch it right away.  The anime is about how 2017 Shibuya has somehow been transported hundreds of years into the future and the only way it can be saved is to use these mechs that can only be piloted by five teenagers from 2017.

The story is one of my favorite parts of this anime.  I’m a huge fan of anything mech related and watched this without any prior knowledge of what it’s about and to my surprise it has time travel, the Doctor Who fan in me got excited about that.  Like most time travel stories you are only seeing bits and pieces of certain parts because the story is not quite told in chronological order.  The past hides so many secrets that you only get to see near the end of the season and the future does so much to keep things hidden from the characters from 2017.  Seeing all these little bits and pieces of information just scattered around and slowly making sense really made this show worth watching.

The show does a great job of showing you just enough that you start to form conclusions, but just as soon as you get an idea of what is going on you wind up getting more surprises that keep you guessing throughout most of the show.  There are a lot of questions that need answering, and I mean a lot, and seeing all the information unfold created so many incredible moments. The only real drawback of the story is the ending.  While I loved it and was able to follow it very well, I found myself wondering how the ending would appear to someone without a background in time travel stories.  The reason I say this, without giving spoilers, is you see a few timelines unraveling at the same time so it can be a bit disorientating trying to figure out what each timeline is doing at any given point.

The fight scenes were all great.  The animation is unlike most anime and I found that jarring at first, but once I was accustomed to the change I actually really loved the look of this entire show.

Now for the characters.  While most of the characters are really entertaining to watch, the protagonist Daisuke is one of the most annoying characters I’ve ever seen.  He has this hero complex set to so high a level that he is insufferable.  Even when he grows up and becomes an actual hero, I still found myself caring very little for this character.  The supporting cast is made up of very unique and well-executed quirks that made it interesting to watch. I found myself attached to most of the supporting cast.  There was only one other annoying character, Gai, and that’s because he is your typical side character that has to have a problem with the main character.  So while Gai was a bit annoying, his disdain for Daisuke actually made him one of the most relatable characters on the show. 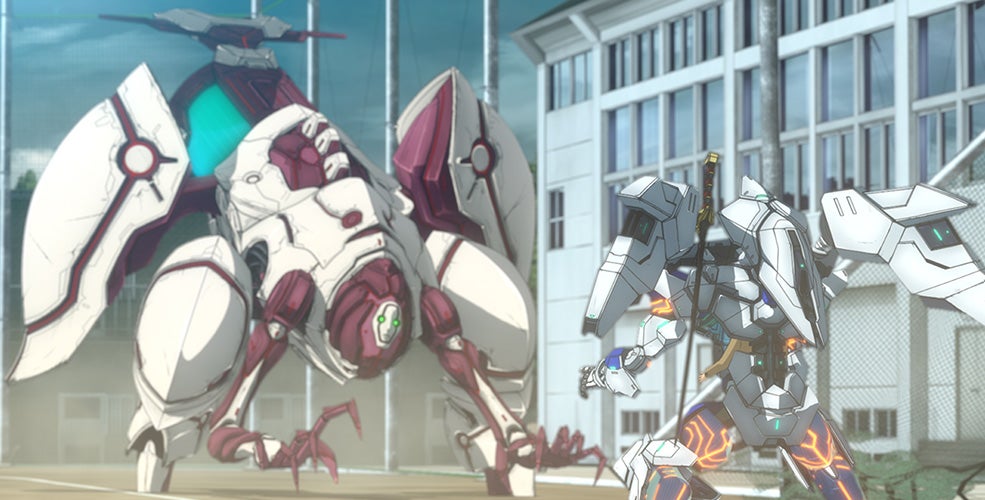 Overall this was an anime that well executed a mysterious and thought-provoking time travel story which was done well enough to overcome its shortcoming of a really uninspiring main character.  It’s worth a watch for sure, but be warned, the main character is really that annoying.