So with the release of the Broly movie, one question has been on everyone’s mind.  Can Broly beat Jiren.  Jiren as we all know, gave Goku and Vegeta a very difficult time during the tournament of power.  Since Goku used Ultra Instinct to go up against Jiren but was unable to use this form against Broly, this makes it difficult to answer this question.  However, I believe I have conclusive proof that Broly can beat Jiren. Warning there will be spoilers for Dragonball Super. 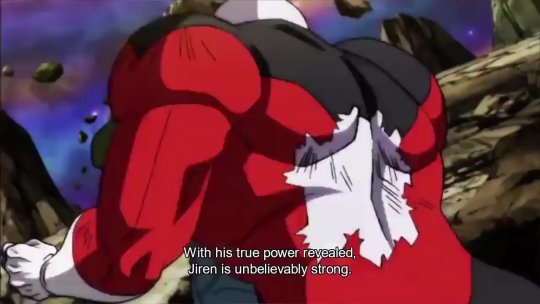 While Jiren is commonly seen as an indomitable force in the Tournament of Power, he has taken injury from several different attacks.  Android 17 was able to inflict a considerable amount of damage to Jiren’s back and Vegeta’s final flash was able to blow Jiren off his feet.  However, in the movie the strongest attacks from Goku, Vegeta and even some from Gogeta barely managed to slow Broly down.  Now if Vegeta can charge up an attack that knock Jiren down but Gogeta can unleash a barrage of attacks that barely phase Broly.  One can only assume that it would take more power to affect Broly than Jiren.

Broly’s will is stronger 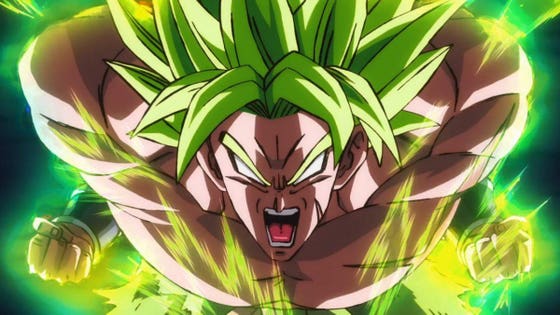 During the tournament Jiren gets severely injured by Goku and is nearly eliminated.  This blow to Jiren’s pride causes him to be almost powerless for several minutes before getting a pep talk from Toppo.  Broly on the other hand fights with pure rage and his will is seemingly unbreakable. In the movie Vegeta initially dominates his fight with Broly but instead of losing the will to fight he just comes back far stronger than before.  Even when Broly suffers the loss of his father he channels that rage and immediately continues to fight.

Broly was more of a challenge for Goku and Vegeta together 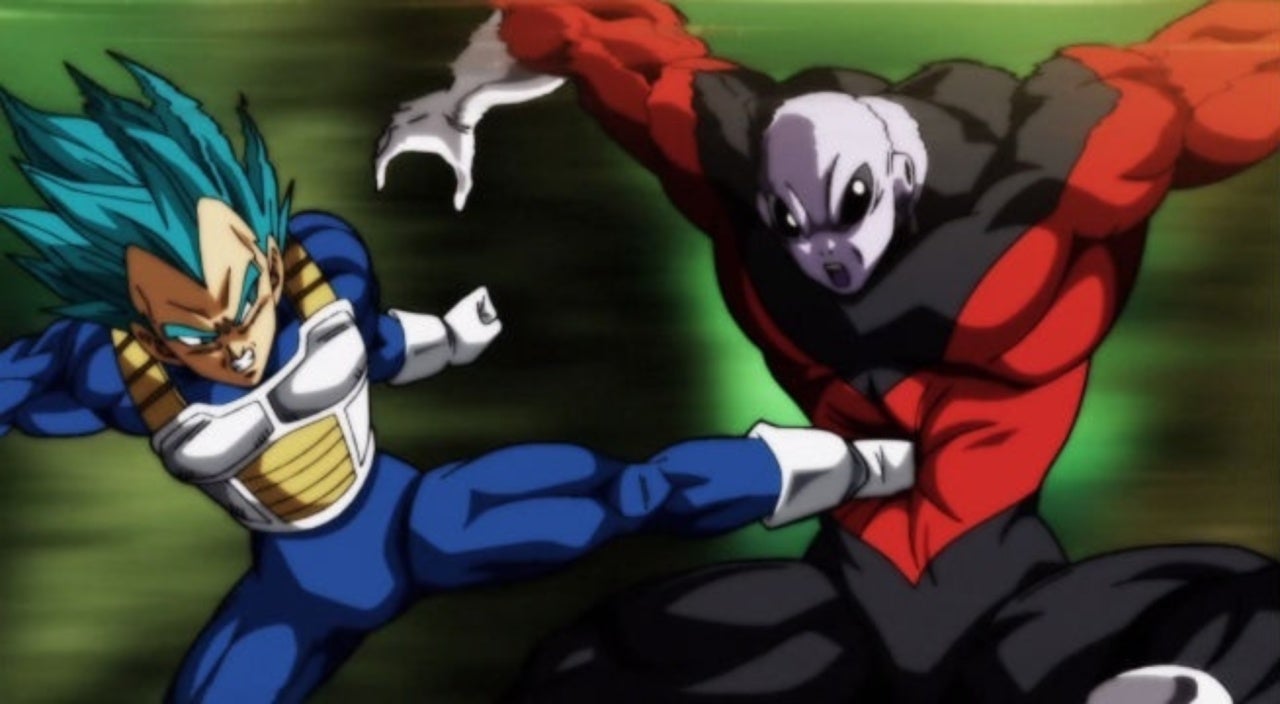 During the tournament of power, Goku and Vegeta worked together against Jiren who was thrown off by the combination.  While Jiren was still more of a match for the combo, he struggled and needed Toppo to separate the two Saiyans.  Broly on the other hand challenged the two of them and swatted both of them off like flies.  He even flew directly into a combination of Goku’s Kamehameha wave and Vegeta’s Gallick gun without any hesitation or struggle.

Broly gets stronger during a fight

Jiren’s maximum power, with one exception, stayed consistent during the tournament of power.  His one and only power up was the result of him being backed into a corner and he powered up at the last second.  When backed into a corner a second time he did not power up again. Broly on the other hand continued to grow stronger with each passing second. He was first weaker than Vegeta at the super saiyan level but quickly grew to surpass a super saiyan god while Broly was still in base form.  This is an incredible power up in such a short period of time.  Jiren also tends to toy with his enemies so this would give Broly plenty of time to bridge any gap that exists between him and Jiren.

Given that Broly handles both physical and mental adversity better than Jiren.  The fact that Jiren will toy with his opponent while Broly gets stronger with each passing second and the fact that we’ve already seen Broly handle the combination of Goku and Vegeta with greater ease than Jiren.  It’s clear that if Broly and Jiren ever went one on one that Broly would win, of course that is just my opinion anyways.

One thought on “Analysis Can Broly Beat Jiren?”