To make a top list of all the Pokemon in the world would be tough, but taking things generation by generation makes things much easier.  In this list I’ll only be looking at the original 151 Pokemon.  As someone that has liked Pokemon since the beginning I am quite excited to make this list. 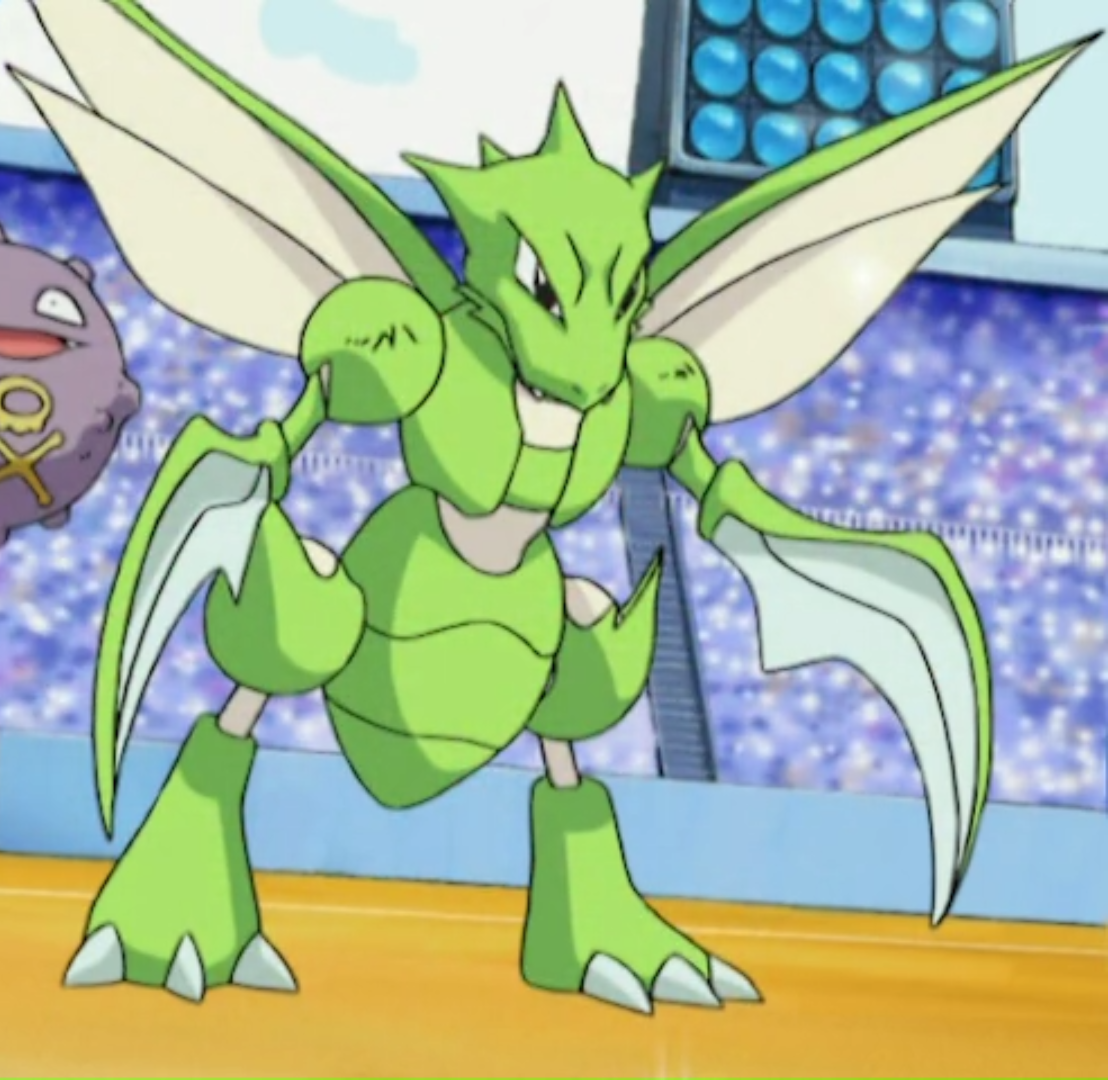 Scyther was a Pokemon that immediately caught my attention as a kid.  It literally has swords for hands and that is awesome.  I actually liked Scyther’s design far more than his evolved form Scizor from Generation 2.  I mean why would you ditch swords for giant crab like vices, but that’s my opinion. 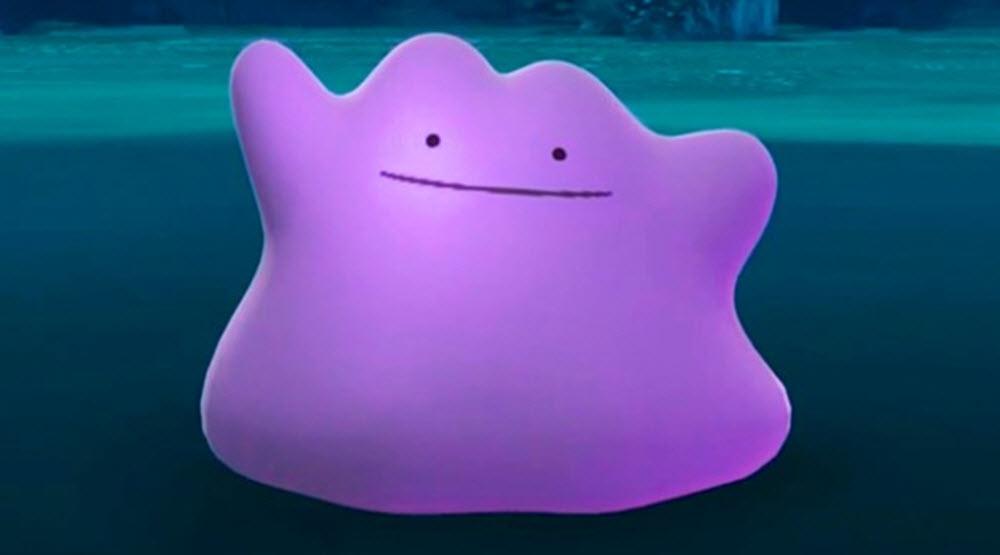 Ditto has to be one of the most unique Pokemon ever.  It has the ability to transform into any Pokemon it sees which means it is the one Pokemon that could literally become anything it wants.  I also love how it’s used in Super Smash Brothers Ultimate by taking the form of a random fighter. 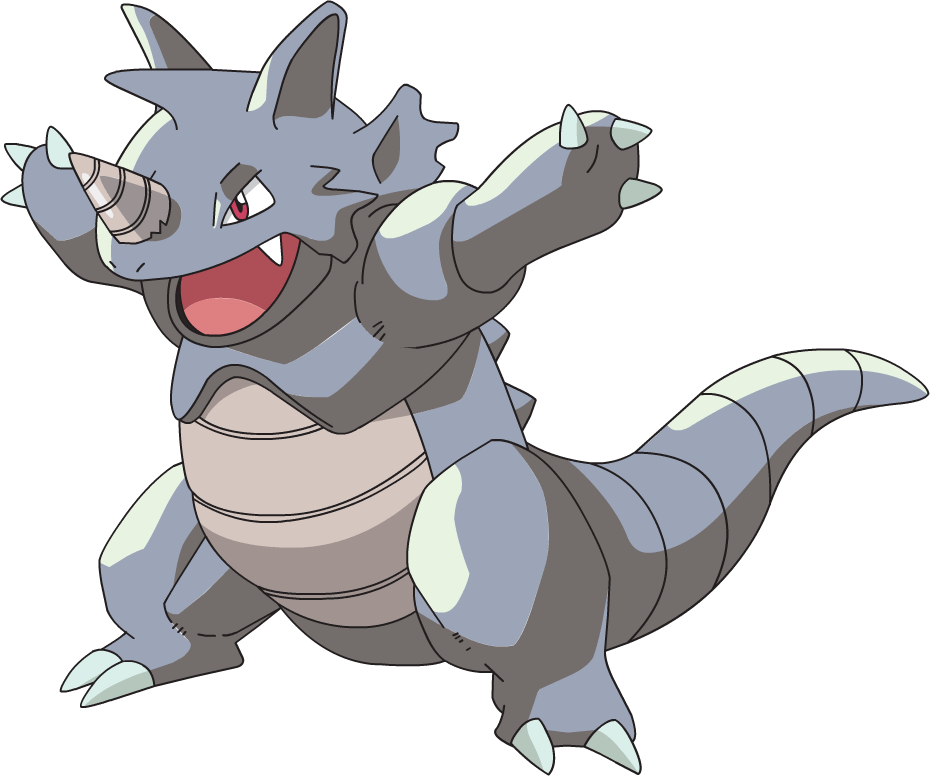 Rhydon has one of my favorite designs of Generation 1.  It has an amazing horn that is a literal drill that can be used to burrow into anything. It looks like it’s wearing thick armor and it just looks like something you want to run from.

Snorlax is a Pokemon I grew to like more and more as I got older.  The more early mornings I had to deal with and the amazing dinners I get from my fiance made me realize that my spirit animal may be Snorlax.  I respect its desire to spend a lot of time sleeping and eating and just relaxing.  Even then when it does battle it is built like a tank and does a really amazing job mowing down its enemies.

I always go for the water type when I chose my Pokemon starter.  I find water types to be very versatile as they can learn moves that deal with their grass type weakness.  Furthermore, for the first few generations, Pokemon that could learn moves that Dragons were weak to were especially helpful in dealing with Lance the Dragon master.  What also makes Blastoise so awesome are the large cannons on its back which becomes one massive blaster when it mega evolves.