I honestly never even heard of this game when it was out for PS4 but when it came out for the Switch I saw advertisements galore for this game.  I’ve never played any of the games in the series so I went into this completely blind as to what I was expecting, but it was quite an interesting experience.  This game revolves around Adol who finds himself stranded on a seemingly uninhabited island.  He must find the crew of his ship and find a way to survive the island long enough to get out, but as he ventures deeper into the island he finds there are several secrets hidden to this mysterious place.

First I’m going to talk about the game’s presentation.  I really loved the graphics.  While the scenery graphics were not the best I’ve ever seen, I still greatly enjoyed all the views this game had to offer.  I really loved the graphics on the character designs because each character had such detail and gorgeous animation to them.  I really liked the music to this game as well, the developers did an amazing job finding the right sounds to really set the theme to each level. 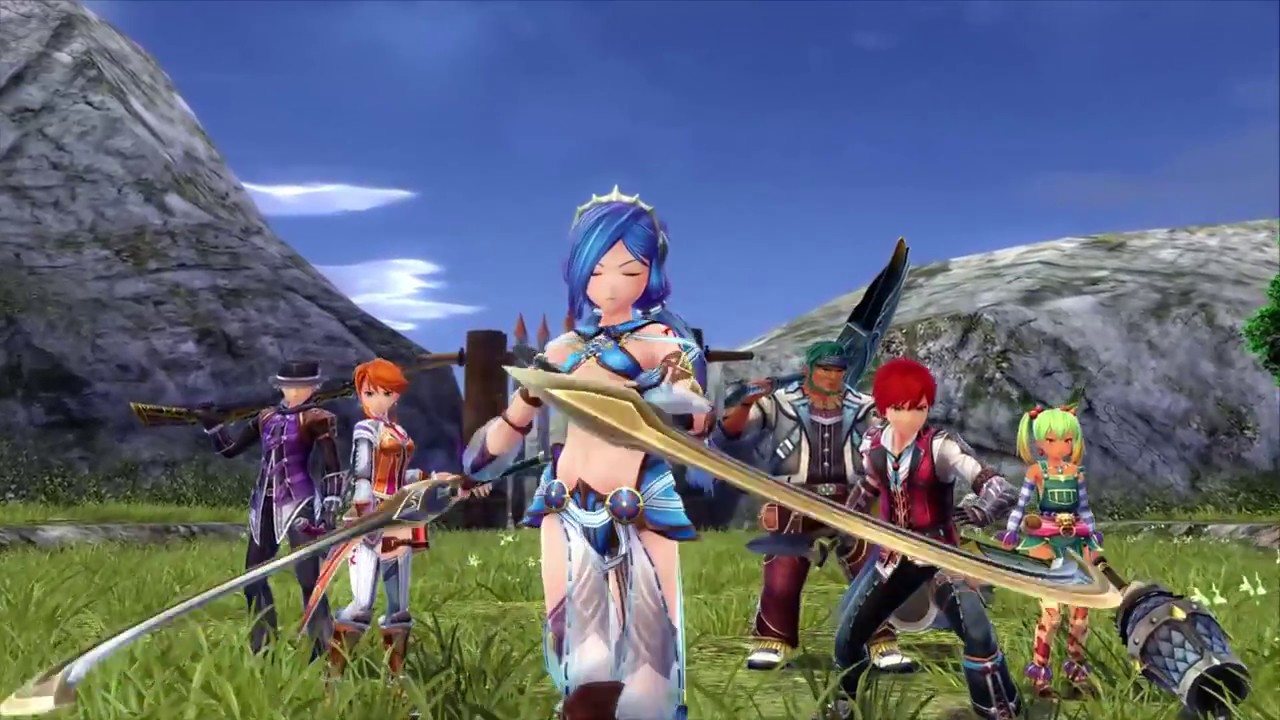 The gameplay was by far my favorite part of this game.  The action is very fast paced and you really need quick reflexes to make the most out of your battles.  I also really liked how each enemy had very specific weapon weaknesses so the gameplay really emphasized using different characters and so I found it very enjoyable to find out how each character plays.  The best way to describe the gameplay, it’s a hack and slash game but with some strategic elements to it.

Another thing I liked about the gameplay is the fact that there were not a lot of customization elements to each character.  I feel some games offer so many ways to customize your party that it almost takes enough time to play a full game just to optimize all your party items.  This game focuses on one weapon per character that can be upgraded, a costume, and three items per character.  I spent very little time choosing my items for my characters which left more time spent focusing on the actual game itself.

The story is an interesting thing to comment on because it’s not very complex but that actually works in this game’s favor.  The story is simply get off the island and you happen to find mysterious as you navigate your way around the place finding survivors; however, the lack of complex elements in the story provided more focus on the characters as you take the time to learn each character’s back story and how they wound up on the ship that crashed on the island in the first place.  While the characters are not the most interesting I still found them intriguing and worth taking the time to find out more about them. The mysteries surrounding the Island, I won’t go into too much detail to avoid spoilers, are interesting but I found myself more interested in just navigating around the island and finding castaways rather than finding out more about the island itself.  The story is fun but it only adds to an already amazing gameplay, the story itself was not strong enough to make this game a must buy. 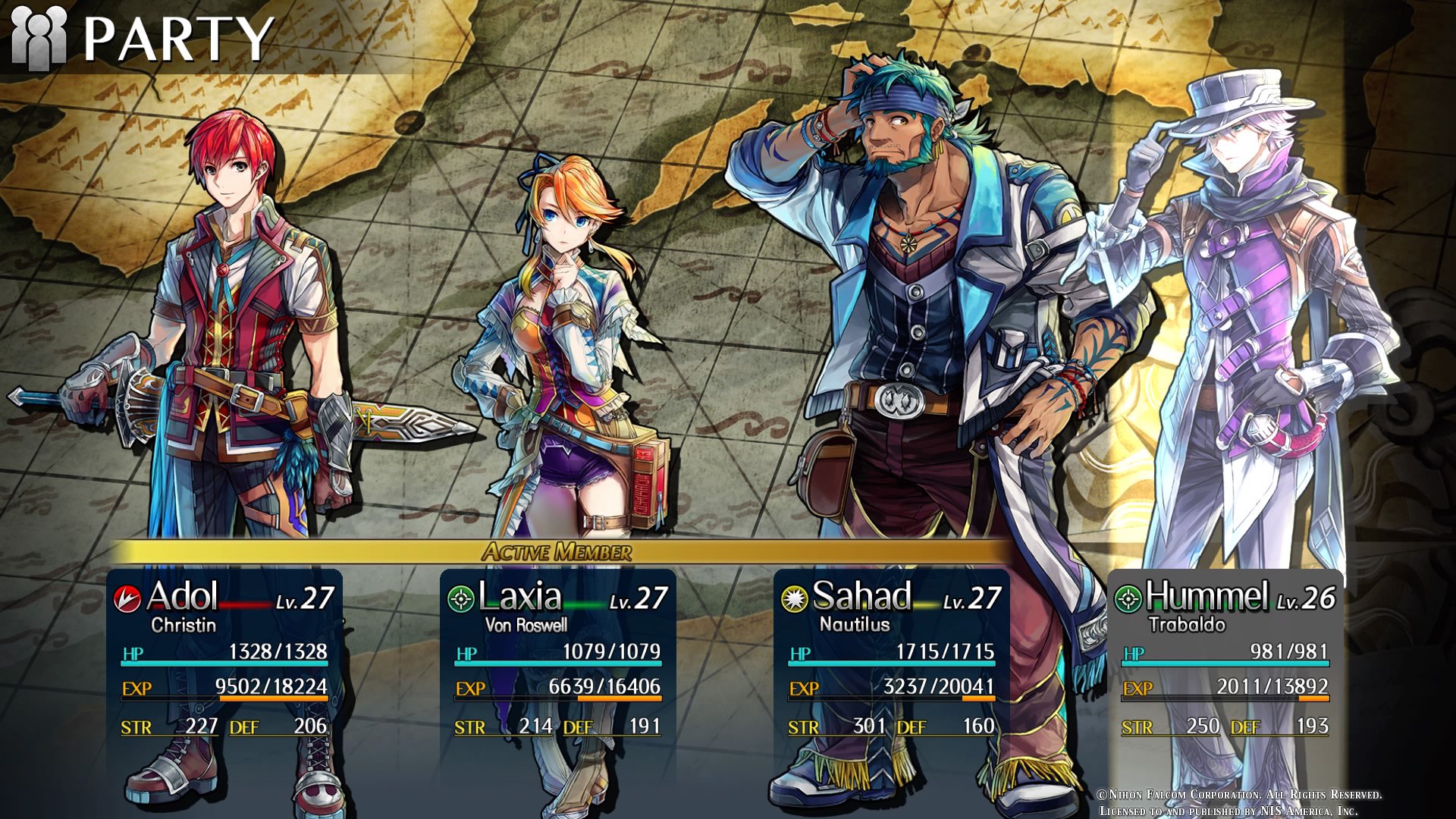 Overall I loved the game.  It has a simple yet solid story, amazing gameplay and solid graphics and music.   There’s no element to this game that is bad which is a rare feet for any game.  I feel it’s a must buy for any RPG fan because the gameplay is entertaining enough to hook you into the game and the rest of the elements are done well enough to enhance the overall experience and make this worth a buy as soon as you can get your hands on this.