I went through a lot of the topics I’ve written about and to my dismay I realized not one of them mentioned Fairy Tail.  Clearly this is the perfect time to make a top 10 list that’s Fairytail related so I thought I would whip one up.  Now for my list it’s completely based on my own personal opinion. 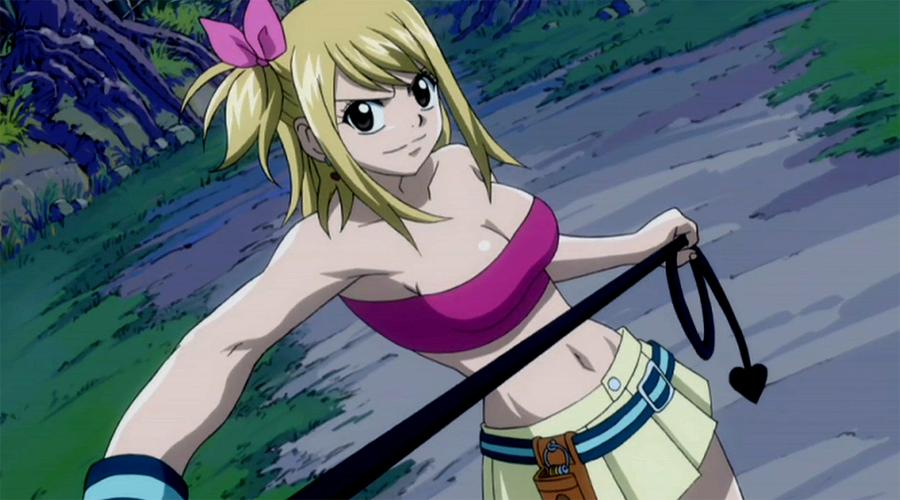 Lucy is a character I really loved to see from the very start.  She has quite a charm about her and I find all her antics amusing.  I only have some minor issues with this character.  First of all I never really grew a fondness for the celestial wizard powers. While I loved the celestial spirits themselves, I just thought that her power relied so much on just summoning the right spirit for the job and when she didn’t have her keys she was helpless.  These flaws improve later on in the series and she gains a lot more powers that don’t force her to be dependent on her spirits; however, it’s the long stretch in the beginning where she failed to do much without them that makes her number 10 on the list. 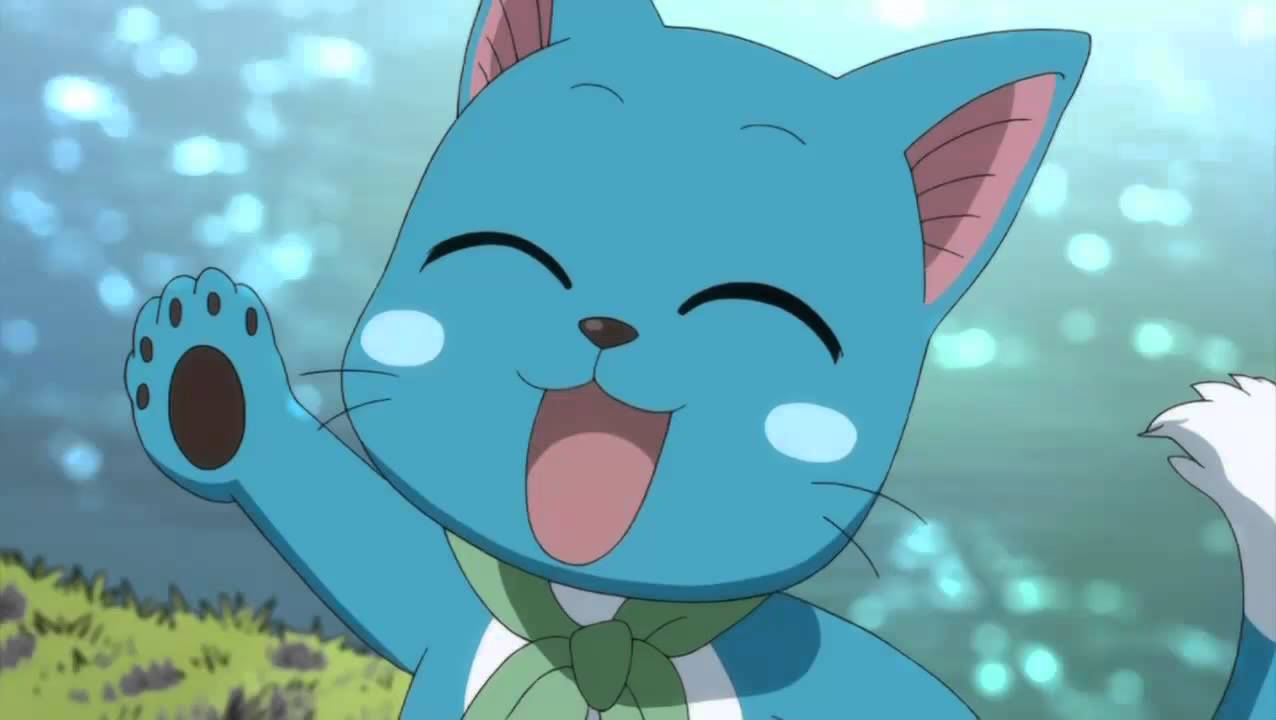 Happy is just flat out fun to watch.  I love how sassy he gets with the other characters and how he always has a wise crack that’s executed at the right time.  There’s not a whole lot to say about why I like Happy except that he tends to make me laugh when the scene is focused on him.

The first person on my list that’s not in the Fairytail guild is Rogue.  His personality is interesting but what makes me really enjoy this character is his story.  He starts off as this mysterious powerhouse dragonslayer and stays that way for quite some time and once we unravel more about this character and think we’ve seen all there is to see, a version of him from the future appears.  This future Rogue has the power of two dragonslayers and has a much more twisted personality and all because of the loss of his best friend which has not happened yet to the Rogue we are introduced to.  Furthermore, I have a weakness for time travel stories so that really helped me like this character more.

Wendy was a character that really took me by surprise.  Once I found out she had healing powers my first thought was that she would be a background character that only appeared when characters were hurt, but I was gladly mistaken.  She proved to be a character that grows so much during the series from this shy little girl to a powerful woman who leads a charge against a fully powered dragon.  She has an amazing growth story, loads of character development and has a lot of unique powers that boosts her abilities and the abilities of her allies so she adapts so well to any situation. 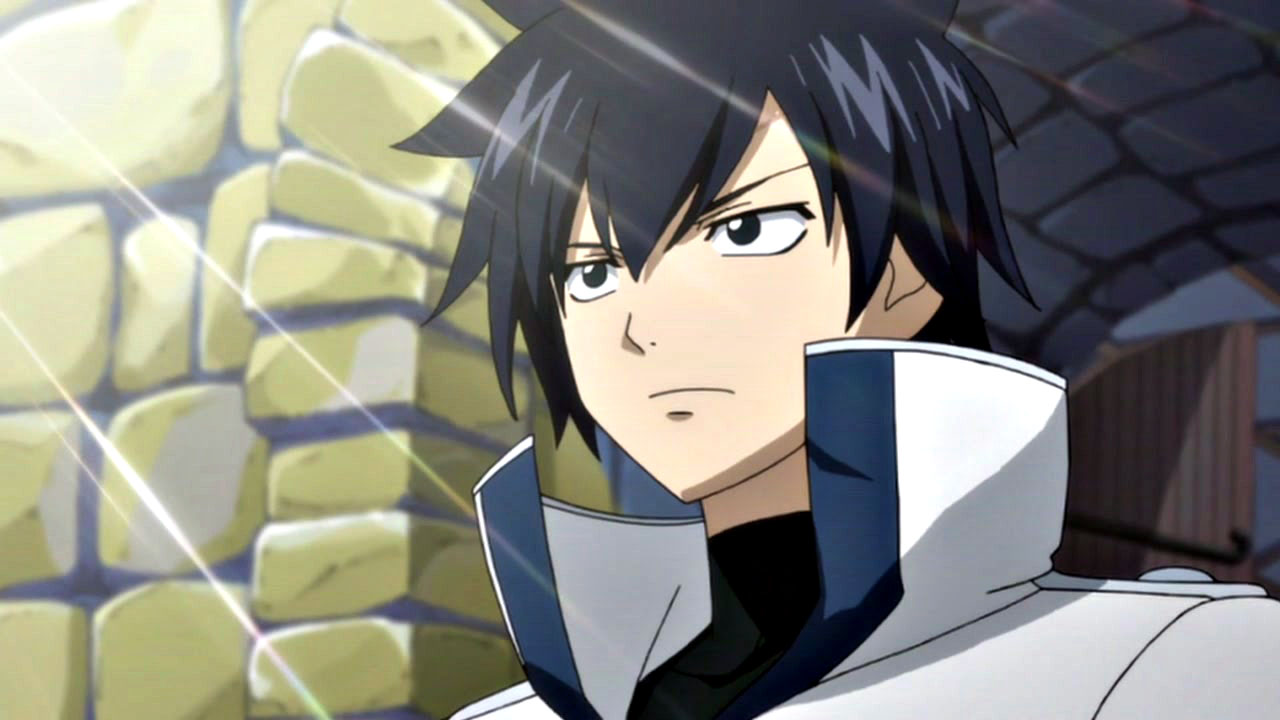 Gray is a character that makes me say things I never thought I would say, for example, “Oh he’s naked you know it’s about to get real.”  For context, when he takes his clothes off he does so much better in combat.  I really enjoy his power of creating anything out of ice and using that in a fight.  Gray also comes with a deep back story of loss and growth and had a great dynamic with Natsu the main character and several other side characters. 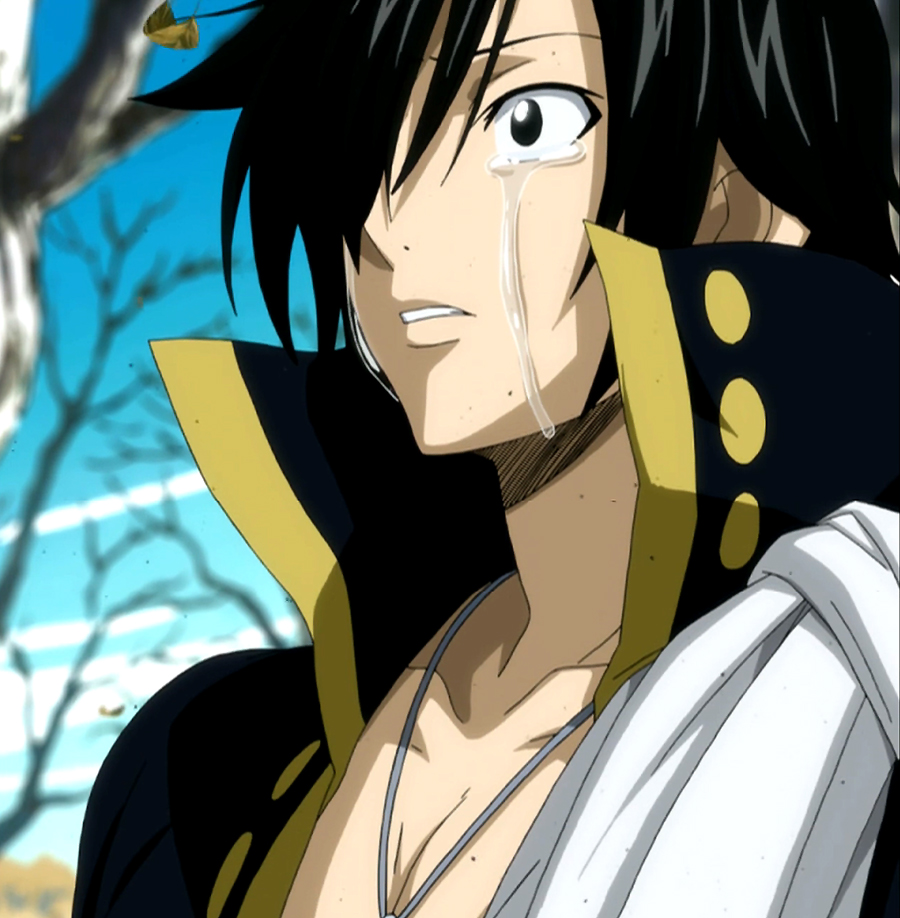 The main antagonist of the entire series wound up being one of my most beloved.  I greatly enjoy how a character which such dark and sinister powers actually had no desire to hurt anyone, but was driven to do so because of the wickedness of Hades and his guild.  He then so casually decides to wipe out humanity and believes that to be the right thing and it’s his charismatic and calm demeanor about the sinister ambitions he has that makes him so interesting.  There’s so much to say about this character, his connection to the series as a whole, and his motivations behind everything.  Fairytail did a great job at creating a likable villain with a deep back story and a relate-able personality. 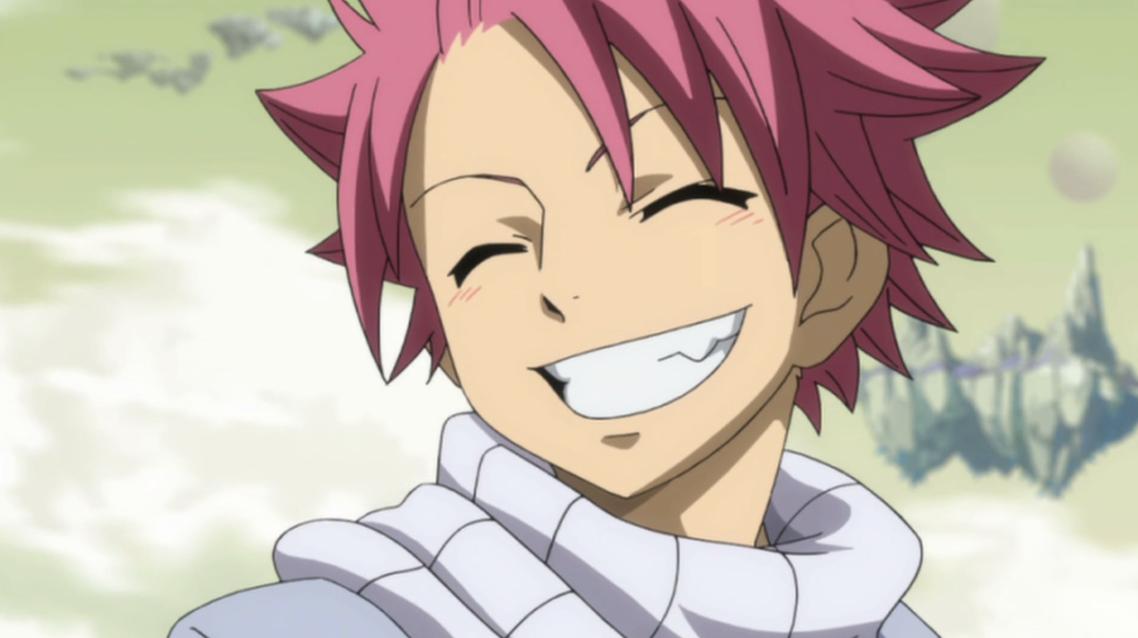 The main character himself, Natsu is a fun character to watch.  I know for many people he would be number one but he doesn’t quite get the top spot for me.  His powers are cool and his personality is larger than life.  He has a great dynamic with every other character in the show and has no filter to his honesty.  The only reason he doesn’t take a higher spot on my list is due to his lack of character development for most of the series.  He kind of reminds me of Goku from Dragon Ball Z, fun to watch but you wind up paying more attention to other characters to get entertained by the plot development.

Laxus is a character I like for very simple reasons.  First of all his main power is lightning and I love watching lightning based characters in action.  He also has a lot of growth and character development.  He starts off as an absolute jerk and is forced out of the guild but after a lot of reflection and growth he mellows out and becomes a force to be reckoned with for the Fairytail guild, even taking out his own father to protect his comrades.  He has a balance of having a power I love to watch and a story that catches my attention. 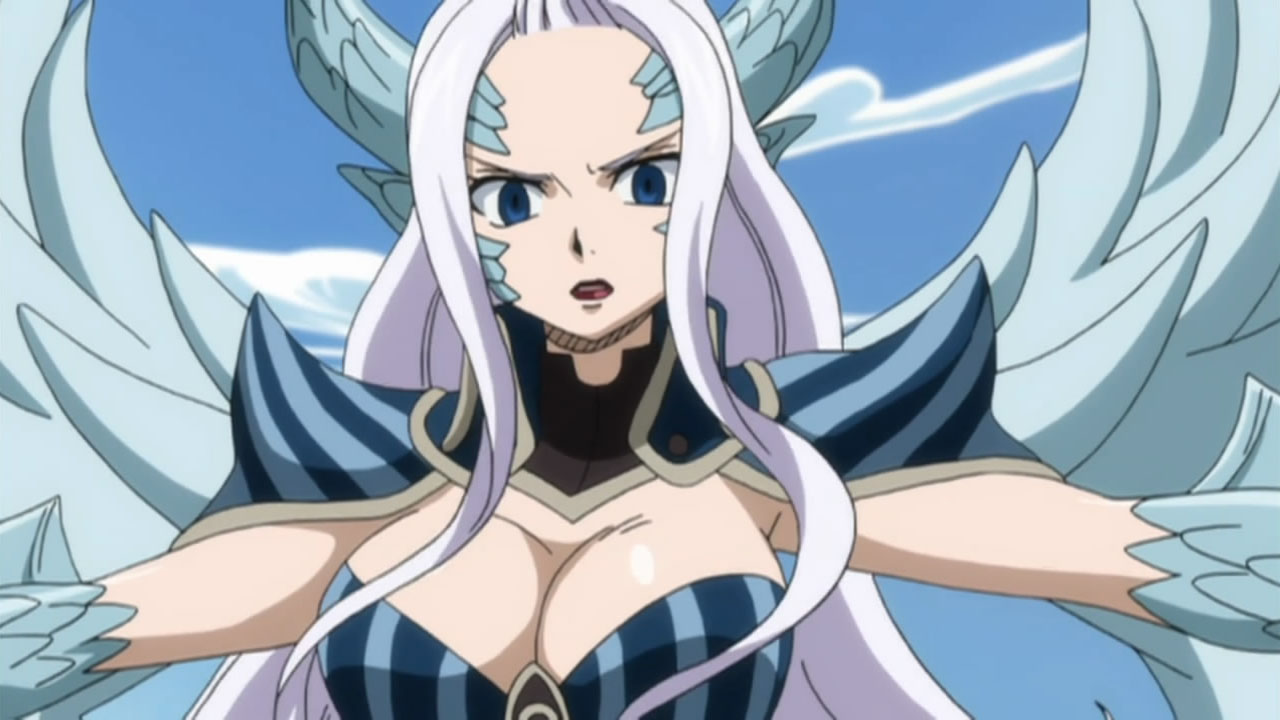 I love characters that surprise me and Mirajane is one of few that has done so multiple times.  She starts off as this sweet and innocent background character that you do not suspect anything out of, but then you learn so much more about her.  This sweet and innocent character is actually one tough lady, she uses the power of Satan’s soul which is this dark and evil like takeover power that consumes her entire body and makes her look like a succubus like creature that has overwhelming power.  If that wasn’t scary enough when that power was taken from her we find out that she actually has another power that completely outclasses Satan’s soul.  The more you find out about this character the scarier she became and yet that just made her more likable.

This character easily took the top spot for me.  She has a strong personality that is clear from the start.  She has this nice mixture of being tough and yet also had a docile side.  She easily makes a scene with her serious demeanor and her tendency to overdo everything.  Her dancing is sure something to behold.  She also has one of the more adaptable powers in the show as she can change her armor to fit the battle, but even without a special armor she has incredible combat skills.  Her back story is filled with hardship yet she develops quite an optimistic view of herself and the world which is very endearing.