Bleach has had numerous zanpakuto in the series and all of them with powerful and unique effects.  Not only are each of the powers unique but we also see how each blade comes with its own individual personality.  With so many swords it’s easy to find a few that are just amazing and I’ve made my list of my favorite ones. 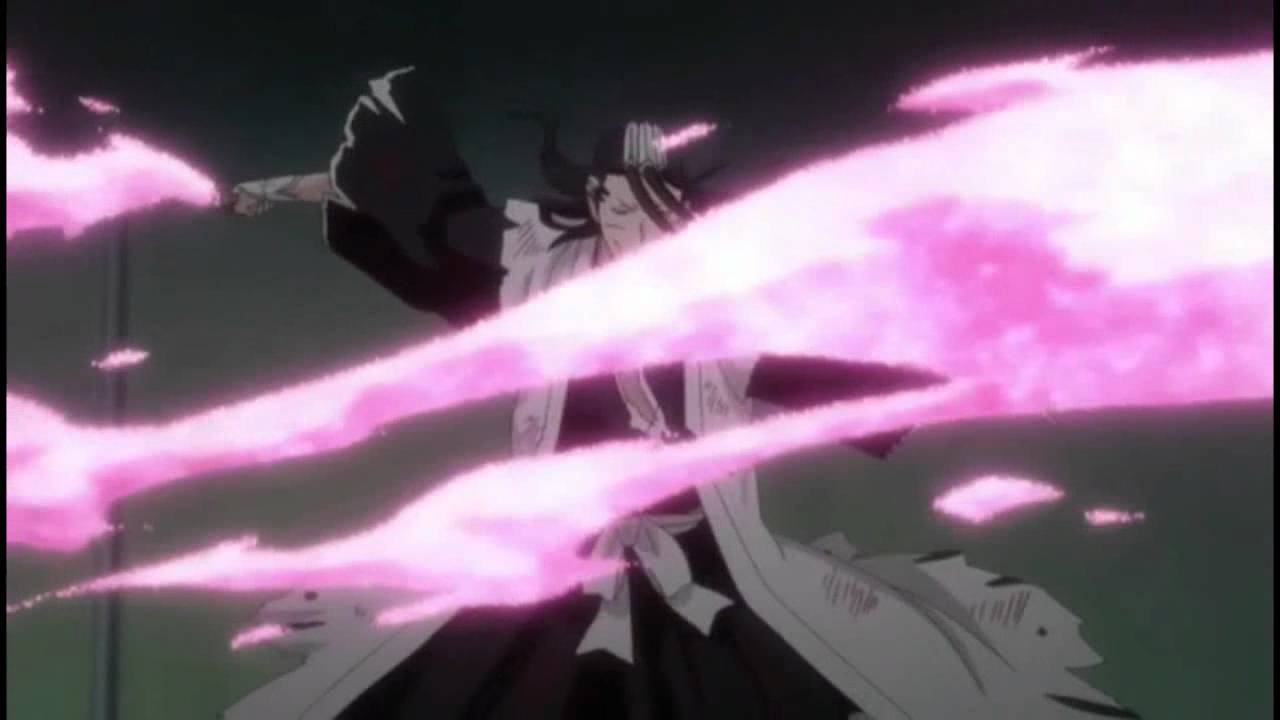 This blade is deadly and its power is no joke.  This blade can split itself into a thousand tiny blades that can attack from any which way and in its Bankai form the number increases into the millions.  I love how this blade is just so overpowered at times, just when you think you’ve dodged all of his blades he just summons more.  Not only are the numbers against you but these blades are really fast that few warriors have been able to keep up with them.  If that wasn’t deadly enough he could use the tiny blades to form an army of normal sized swords that he can spawn and move on command.  This one weapon is a literally one person army. 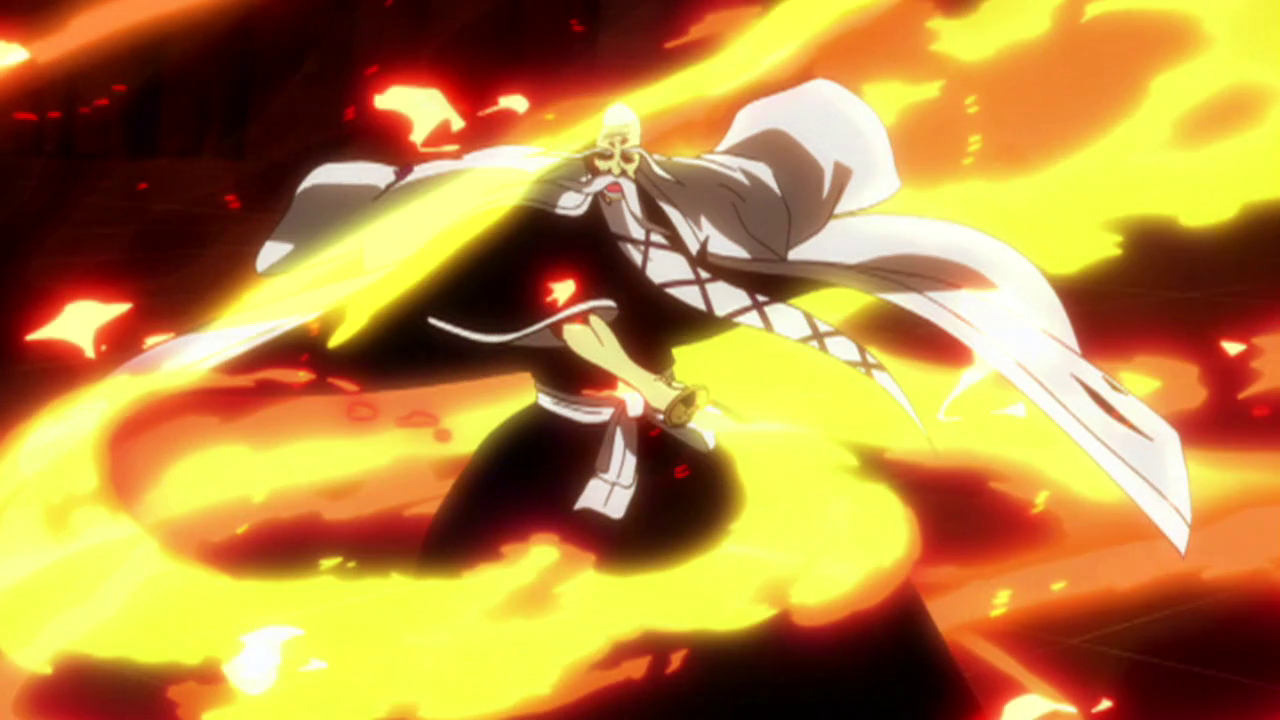 In its base form it’s power is rather uninteresting, it’s just a lot of fire but the presentation is amazing.  Fire is everywhere and everyone is scared out of their minds when this sword is unleashed.  If that wasn’t scary enough this sword has four different powers in its Bankai state and one of them is particularly vicious.  This sword can reanimate the ashes of any enemy and use them as an army.  Imagine combining a zombie army of all of your former enemies using the ashes of their corpses.  It sounds so morbid and yet so amazing at the same time. 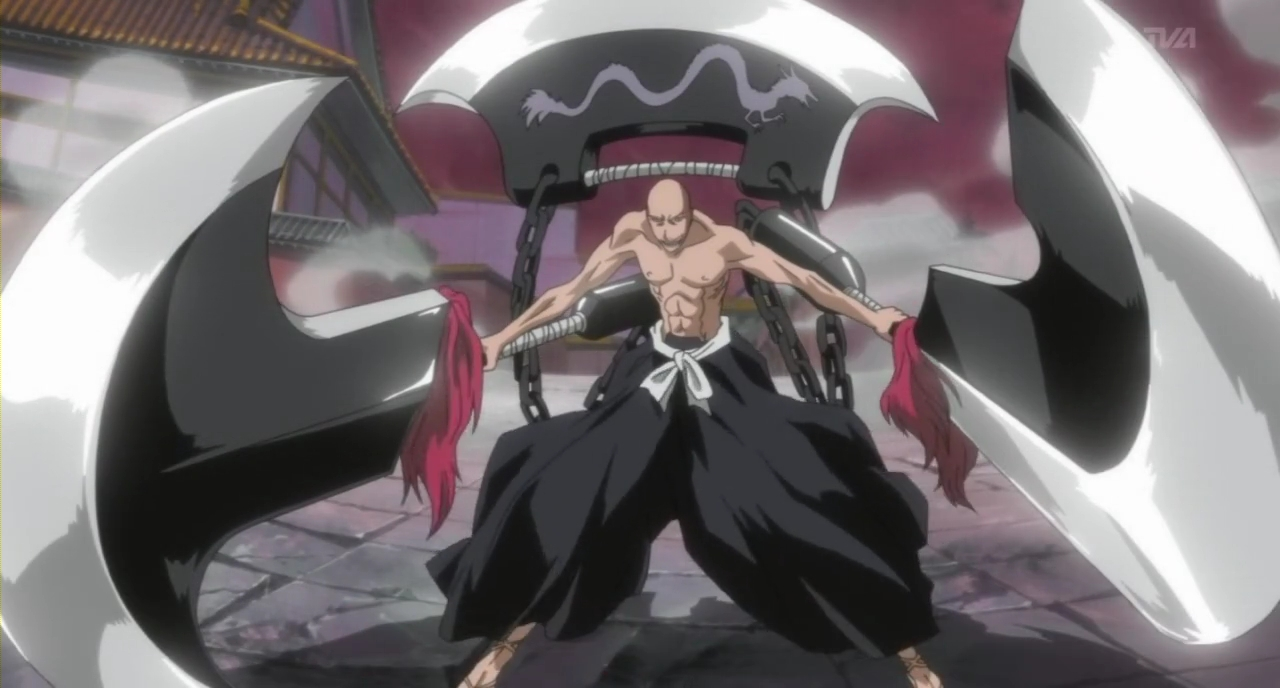 To be honest the only reason this sword is on this list if because of its design.  The base state is a nice spear like weapon that even comes with its own ointment, but it’s the Bankai state that I like so much about it.  It comes with two huge blades to swing but they are attacked to an even bigger third curved blade on the wielder’s back.  Not only can this be used defensively but you know someone’s going to get wrecked when those blades are swinging around in the air.

This is another weapon that’s on here because its design but also its power.  It turns a sword into a short knife that can be used to make wind attacks from long range and of course has the advantage in close range combat and in its Bankai state it becomes bladed brass knuckles that cut and explode on impact.  If the explosion doesn’t get ou then you’re still injured and sliced. 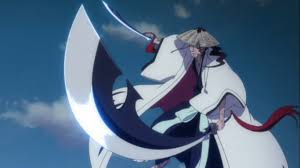 This is my favorite zanpakuto because it does a lot to change the tide of a battle because it adds a lot of rules that when followed give a huge combat advantage.  In its base state the person higher up wins, the person whose shadow is stepped on loses and in one rule if you call out a color that is prevalent on both you and your opponent then any cut to that color deals massive damage and other cuts do little to no injury.  These are just a few of the rules imposed in the swords base state and then you have its Bankai.  In its Bankai both opponents share pain, your enemy is covered in black spots that cause injury, all nearby warriors are caught in a sea of water till one person is unable to keep going and if that wasn’t deadly enough then it can be used to wrap your enemies neck in a thin string and end the fight there.  This is a vicious weapon to friend and foe and always makes a fight exciting.