It’s no secret that I love Fire Emblem Warriors.  I’ve played the game for hours on end and I am really hoping for a sequel at some point; however, it did have its hiccups with the roster.  All of the chosen characters were great but the weapons made the weapons triangle application in the map difficult.

With the game’s roster all of the lance users were flyers.  Since most maps have a sword user a lance user is helpful to combat them; however, since they are all flyers they are seriously weak against archers.  Therefore, any attempt to go after sword users could be hindered if an archer is nearby. 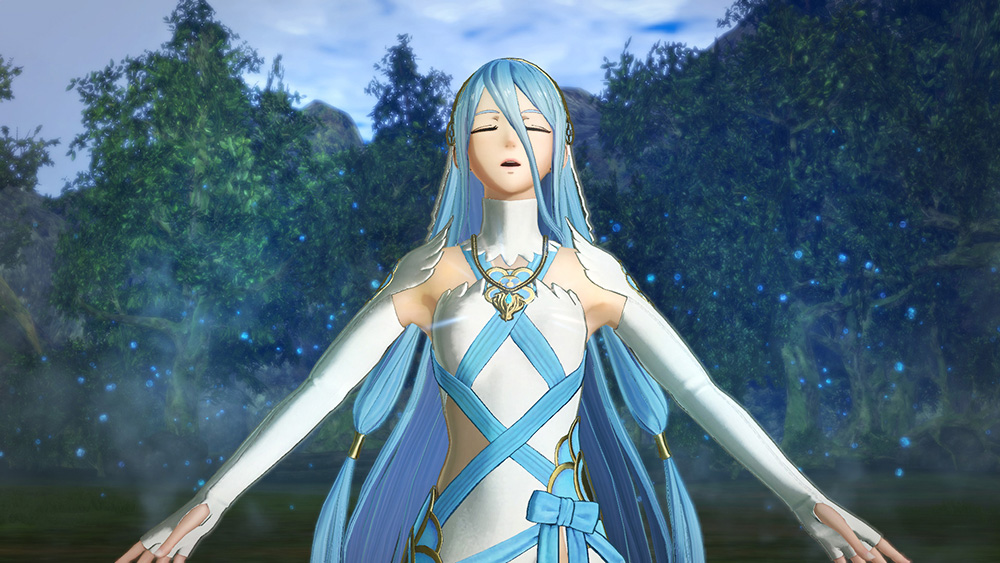 The first batch of DLC featured Oboro and Azura from Fire Emblem: Fates and both of these characters use lances. Yes, finally, I can go after sword users without having to worry about my units being shot down by archers.  I really wish at least one of these characters was included with the main cast because while the flyers are awesome units the fact that there are no other options for lance users seriously made things difficult at times.

Again loved the game but I’m glad the DLC included lance users that don’t have the flyer’s weakness. Now for the Shadow Dragon DLC so we can get more magic users.