So I actually wound up going to several conventions this year.  Some of which did not get full reviews mainly because I didn’t do enough at those events to pack on enough details for a review, but I will rank all of the cons I went to over 2017.  For the most part the conventions I went to were good but their were some rough ones in the mix.

Even before I decided to make this list I already considered this convention to be the bottom of my list for a few reasons.  First of all I wound up being confused as to what events were going on at what time when there were three different versions of the schedule and with so many delays and schedule changes none of them were completely correct.  It severely limited the number of panels I went to.  Then you have almost all panels starting at least a few minutes late and these were not the delayed ones.  Then finally you would have abrupt changes to the autograph lines on the last day by up to 50% of the autograph session because they did not account for the flight schedule of the guests and had to suddenly cut the session short.  The best part of that weekend was finding out the TV in the hotel had Netflix so I started watching The Seven Deadly Sins and finished half the season. This was a really disappointing event and while I will still keep an open mind and consider it in the future, I really do not see myself ever going to this event again.

It actually breaks my heart to put this convention so low on my list.  The execution of almost every element of this convention was up to par with some of my favorite conventions and I spent more money at this event than any other but their communication problems led me to believe I could get autographs that I wound up failing to get.  The reason for it is they announced guests but waited four months to state they would only sign items from certain series.  Because communication is such a big issue and they failed it this area more than any convention I’ve been to, it automatically made this near the bottom of my list when otherwise it would’ve been towards the top.  I’m actually considering going to this again in 2018 but mainly because I am hoping this problem was a first year convention problem that won’t happen again.

I didn’t do a review of this convention because I really didn’t do much here.  I didn’t go to any panels but I did a lot of shopping and loved the vendors and they had a great guest list, but this year they were plagued with a massive series of guest cancellations beyond their control and the fact was this convention is an expensive one.  So it’s a good event it’s just not one I can afford to go to constantly and it’s misfortune had a pretty negative effect, but mainly I just can’t say much because I didn’t do much.

Lexington Comic Con has always been good to me, but I don’t go to this event for a full convention experience.  Since it’s so close to home I honestly just drive up for a little while to get autographs then I go home the same day.  They have an incredible guest list every year but this convention could use some more panels because I am engaged to a wonderful woman so obviously I am not going to participate in one of their many speed dating sessions, but I’m already going back to this convention in 2018. 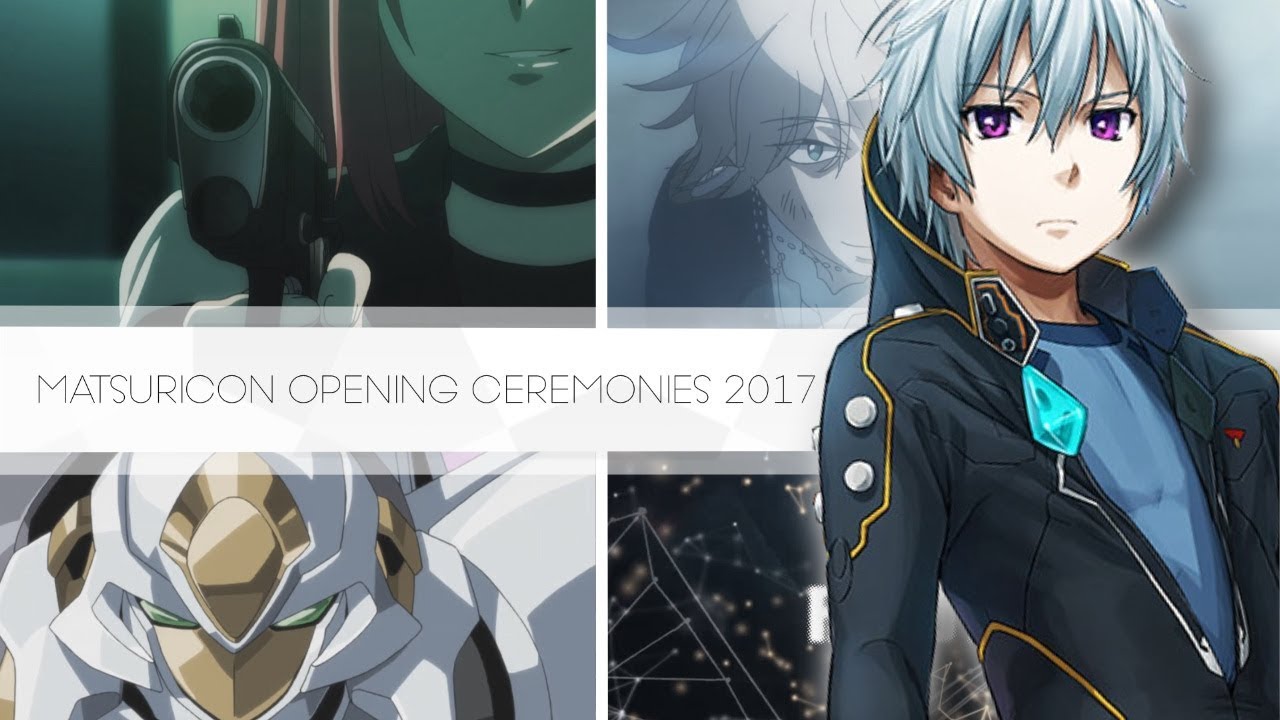 This is where I get to the more knit picky stuff that decides where each event goes in my rankings.  In this case this convention did not do as well as they did in 2016 with the vendors but worked hard to improve the autograph sessions and it was in fact better but still confusing as can be.  So one massive line diverged into five smaller lines for each individual guest but each of the five smaller lines could move to one of the other smaller lines so it was really great if you could get to these lines because you didn’t have long to get to each guest, but if you were in the big line waiting to get in an individual autograph line you had to wait on some people to get as many as five autographs and that was a huge hassle that required you to get in line early or you might as well not go at all and I missed out on events I really wanted to go to because of this, but I’m considering going again in 2018 because they are offering a badge that allows you to get all the guests autographs in one session with only 75 people in line which sounds like an amazing opportunity.

I had a great time at this convention and I heavily praised how well they handled the autograph sessions and they even made make shift VIP passes on the fly if people waited a long time and just failed to get an autograph session they could jump to the front of the line in the next session and I thought this was a pretty nice thing for them to do. The guest list was great and the panels were a lot of fun.  The vendors room was small but they did what they could with it.  The only weakness in this event was it’s size, due to the small space they didn’t have many guests or many vendors but it was a fun and relaxing event.  Oh and as a fun little bit of information it looks like the convention used the picture above that I took on their Facebook page when discussing some announcement information, which I thought was pretty cool.  I’m looking into this event for next year because if they have good guests it might be one that I’ll go back to.

It was the hard to find guests like Mela Lee and Cindy Robinson that got me to travel all the way to the opposite side of the states but by the time I left I was infatuated by the entire convention experience.  The panels were good, but it was this unique element that I’ve only seen at this convention that gave me hours of joy.  Random people at the convention were handing out ribbons for various things and finding the ribbons and collecting ones based on your various fandoms or random ones from vendors was an incredible experience.  Unfortunately I’m not going again in 2018 but that is only because for me and my fiance to go I’d have to shell out $900 in flights or drive four hours to save $200 then endure several hours of flying.  It’s just too tough of a trip for me to make every year but if it was easier to get to I would go to this event every year regardless of the guests because it was so much fun.

I honestly went to this convention on the fly because they announced they had Laura Bailey and Travis Willingham, two people high up on my list of people to get for my autograph collection.  However, not only did I get so many autographs for my collections but I bought some collectibles and had an easy time doing everything I wanted to do.  Because this is a convention with a lot of guests and it’s pretty easy for me to get to  and do what I wanted to do, I’m looking into this event for next year.  Quick, easy and effective in getting my collection to where I want it to be.