I have played Animal Crossing since the first version in the Gamecube era.  This series has a very relaxing feel to it and it’s just fun to take an area and customize it as you see fit.  While previous versions just give you a house to customize, New Horizons gives you the chance to modify the entire island.  With a lot of changes made to the series is this version a step up from previous titles?

Overall the same basic gameplay is the same.  Once you land on the island you are completely broke and you are required to pay Tom Nook tons of money, bells, in order to upgrade your home.  I just got a bill for over 1.2 million bells so that will be a rough one lol.  Like previous games, you can fish, catch bugs, buy/sell items and harvest fruits as a means to earn an income.  The process is exactly the same as previous games with one exception.  For the first bill, you get introduced to a new currency called Nook Miles, points awarded for various actions or achievements in the game.  You use these points to pay off the first bill then you can use them for various items, unlock new skills and much more. 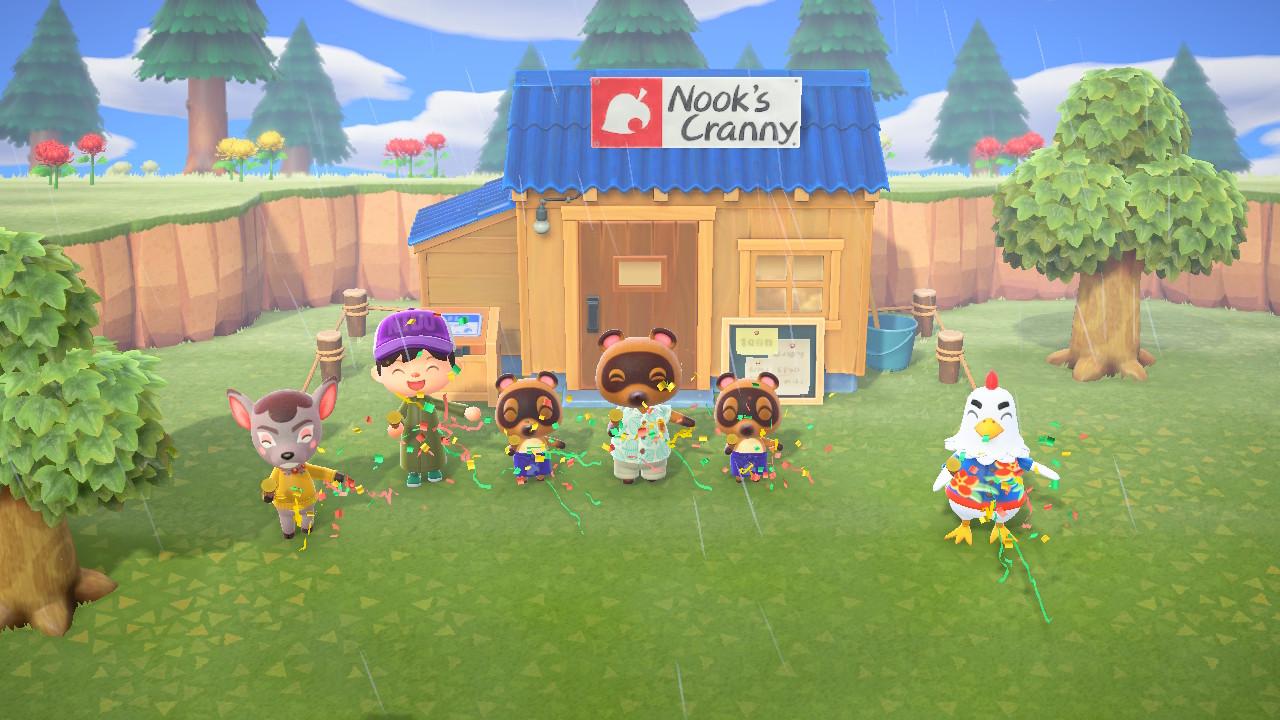 The game has improved on a lot of quality of life features as well.  For example, while Nook’s store closes at 10pm you can still sell items in a dropbox, for a fee.  The Nook Miles make a type of achievement trophy system in the game that is addicting to check every time you earn something.  You also get to pick and move where everything goes in the island so you literally have complete control of all customization options and are not limited to what the game will randomly present you. They also added DIY recipes that allow you to craft items and so finding crafting materials and recipes have proven to be a lot of fun. Way more enjoyable than just going to the store and having an item that you want.  This also adds stuff to do in the game to where no matter what time you play you always have something to do. 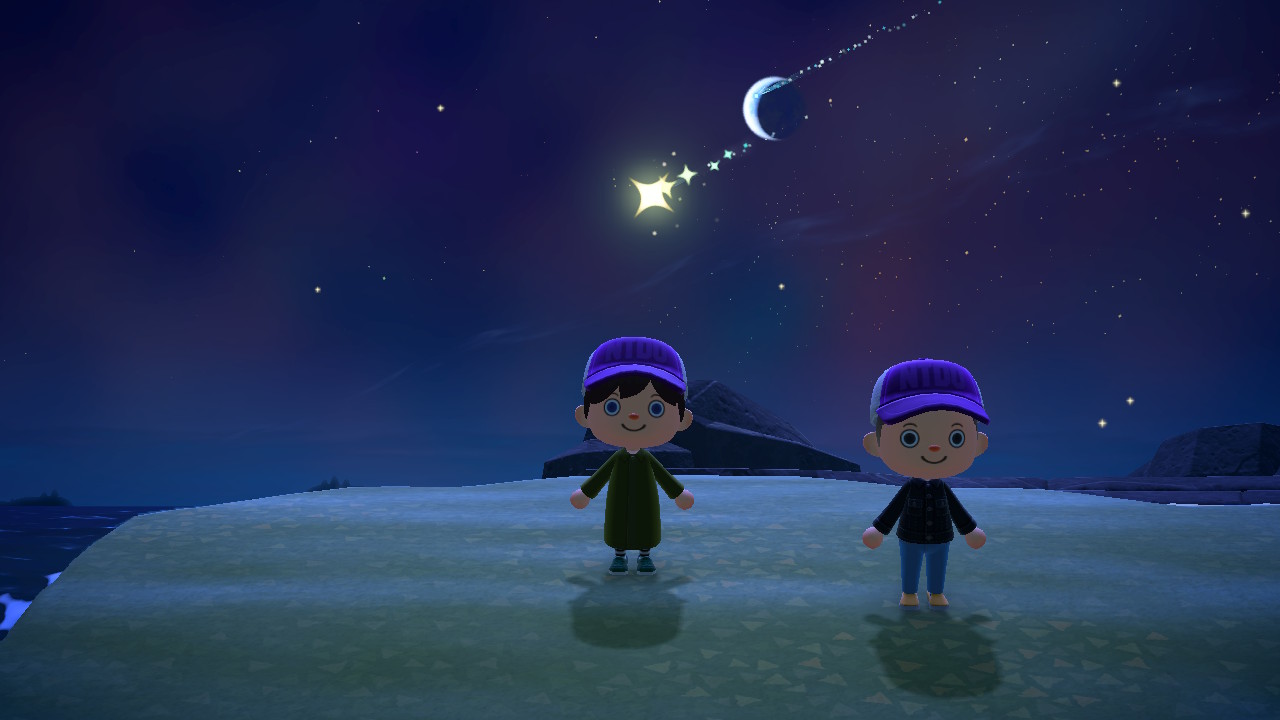 So while the core of the game is the same as previous versions, a lot of changes were made.  First of all, you don’t get access to the full island right away.  As someone used to having access to the entire map of Animal Crossing on day one, this was a big surprise for me, but I actually really liked it.  It was really rewarding to play the game and unlock various tools needed to travel further into the island, it made for a very enjoyable rewards system.  You also don’t have access to all the core buildings you are used to in previous games.  You have to work to unlock places such as the clothing store, Nook’s cranny and the museum which was also a nice change of pace.  While it took some getting used to I felt like having more things to unlock made me want to play the game, even more, to see the island continue to evolve.

Being able to modify the entire island really makes me happy.  I can now use furniture to make areas around the island.  For example, I made a campfire hangout spot for me and the two friends I usually play Animal Crossing with and it was really fun to invite them over and sit around the fire.  It’s a seemingly simple addition to the game that adds hours of entertainment.  Plus being able to change the landscape of the land really makes for amazing creations that you could only dream of in previous titles.

I also really like the multiplayer.  I always feared trying online multiplayer because I have satellite internet which is terrible for any online gaming; however, it actually works really well with Animal Crossing.  I am able to go online and see other islands just as easily as anyone else which makes me really happy and finally gave me a reason to buy an online membership.  While it’s tough typing messages to other people if you just use the game, the Nintendo Switch online app helps by allowing you to type via the app rather than the Switch console.  Overall I really enjoyed the online play. 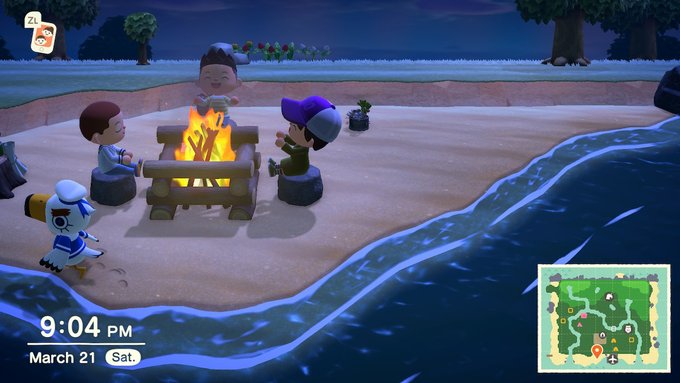 Overall if you loved the previous games of Animal Crossing then you will adore this game.  It has the same charm and feel of the whole series, but adds a whole lot of new things that make every action even more enjoyable and just more to do in general.  This was a huge step in the right direction for Animal Crossing and I can’t wait to continue to modify my island.