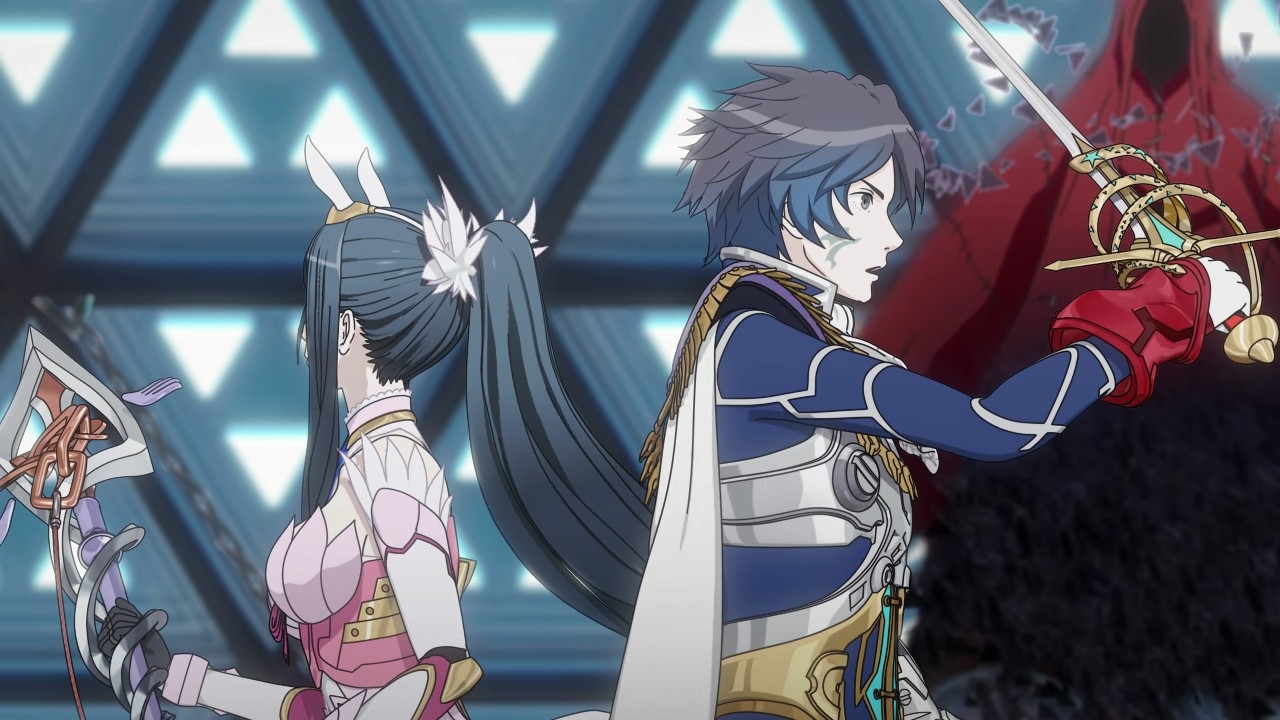 So I really enjoyed the previous version of this game for the Wii U and for that reason, and the fact that it’s a Fire Emblem crossover with Atlus games, I made sure to buy a copy of the new version for the Switch.  The game is about a group of young performers that pursue various careers in the entertainment industry.  Each member wields a mirage, a spirit of a Fire Emblem character, and uses their power to fight evil mirages that wish to take people of incredible talent and harness the energy produced from said talent, performa.

The story has not changed at all for those who played the previous version.  You lead a group of performers trying to make it big in the entertainment industry while fighting enemy mirages that try to harness the performa for themselves.  As you progress through the story you get to learn more about why each character has pursued their respective career goals such as acting, singing, and modeling.  You play as Itsuki who helps the other members of the group perfect their skills which in turn gives them much greater powers.  It’s not an overly complicated story, but they didn’t really need to make the story complex because the whole game is about the growth of the characters and they are highlighted perfectly in this game. The main story has a huge focus on one of the characters Tsubasa; however, you get to see more of the growth of the other characters when you unlock all their side quests.   I will say this if you do not try to engage in the side quests related to the characters you miss a lot of the most important parts of the story as a whole. 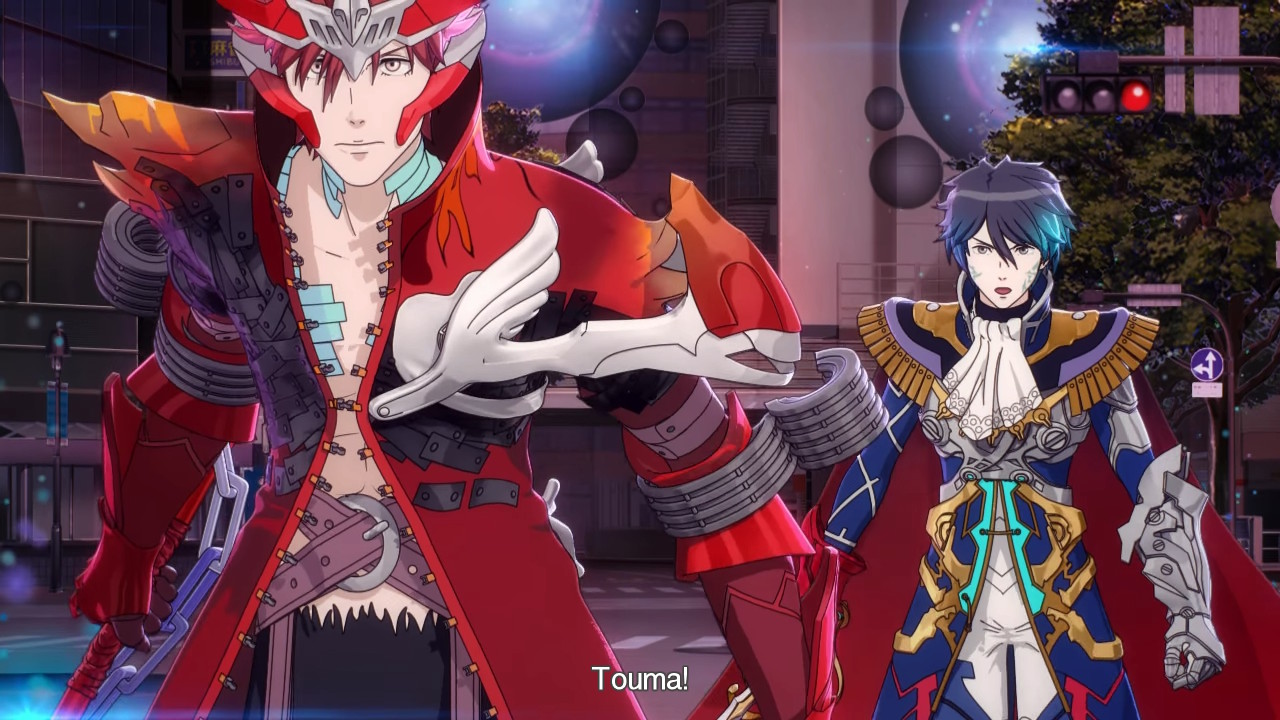 Gameplay is exactly the same as the previous version which is a really good thing.  You navigate dungeon-like levels called the Idolasphere which are a series of puzzles you navigate your way around in order to reach the boss.  For combat, you have a turn-based battle system where you try to figure out your enemy’s weaknesses to get stronger hits on them, plus hitting a weakness triggers a session which allows you to chain attacks with up to all of your party members and a few NPC’s for a massive amount of damage. Because sessions can do a lot of damage in one attack the bosses tend to have a lot of health to compensate for that to make the battles lengthy which I think is a good trade-off. There was some nice quality of life add ons for the game though such as quick session.  Sessions can get really long sometimes and one turn can feel like forever so quick session does a great job speeding up combat animations. 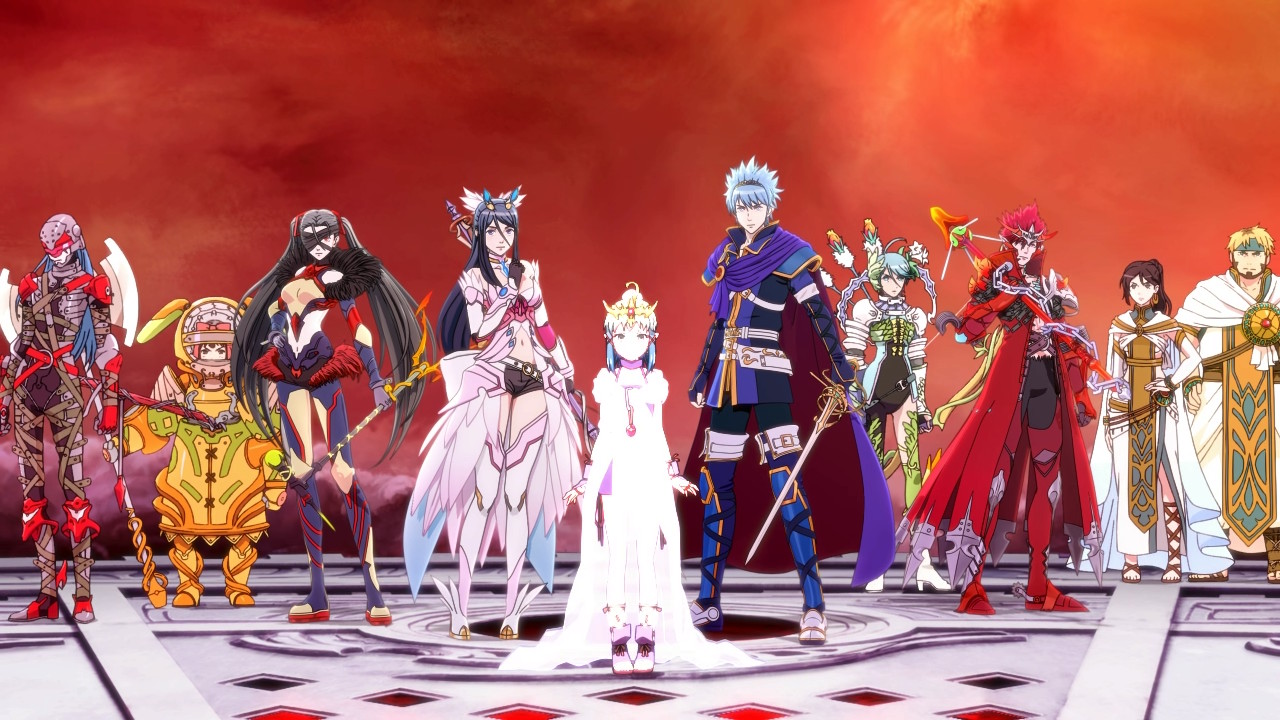 I really enjoyed the game and the rewards you get for completing quests. The cut scenes where you watch your party perform their musical numbers were the highlights of the rewards because it was literally like watching a music video. The songs were even quite catchy.  You also get special ab-lib attacks where your normal attack could be replaced by a much more powerful version that would also auto-trigger a session so it was always nice when these randomly showed up.  The game really rewards players for taking the time to see everyone’s back story.

However, with this being a remake of a game that came out about a little under four years ago it raises the question, is it worth purchasing? For me, I am a huge fan of the Fire Emblem franchise and I also happen to really love Atlus games so it was a no brainer for me.  I will say that if you just like the original game but would only consider getting this one if it had a lot of new content then it wouldn’t be worth it.  The game features an interesting new dungeon that rewards you with two of the characters covering one of each other’s songs, a new music video of the pair and some new costumes and attacks.  The problem is the level itself is actually pretty short.  I enjoyed playing it but I honestly wanted more.  I was hoping for a new character, so much so I actually mistook one of the characters on the box, Eleonora, for a new character because I didn’t recognize her right away. 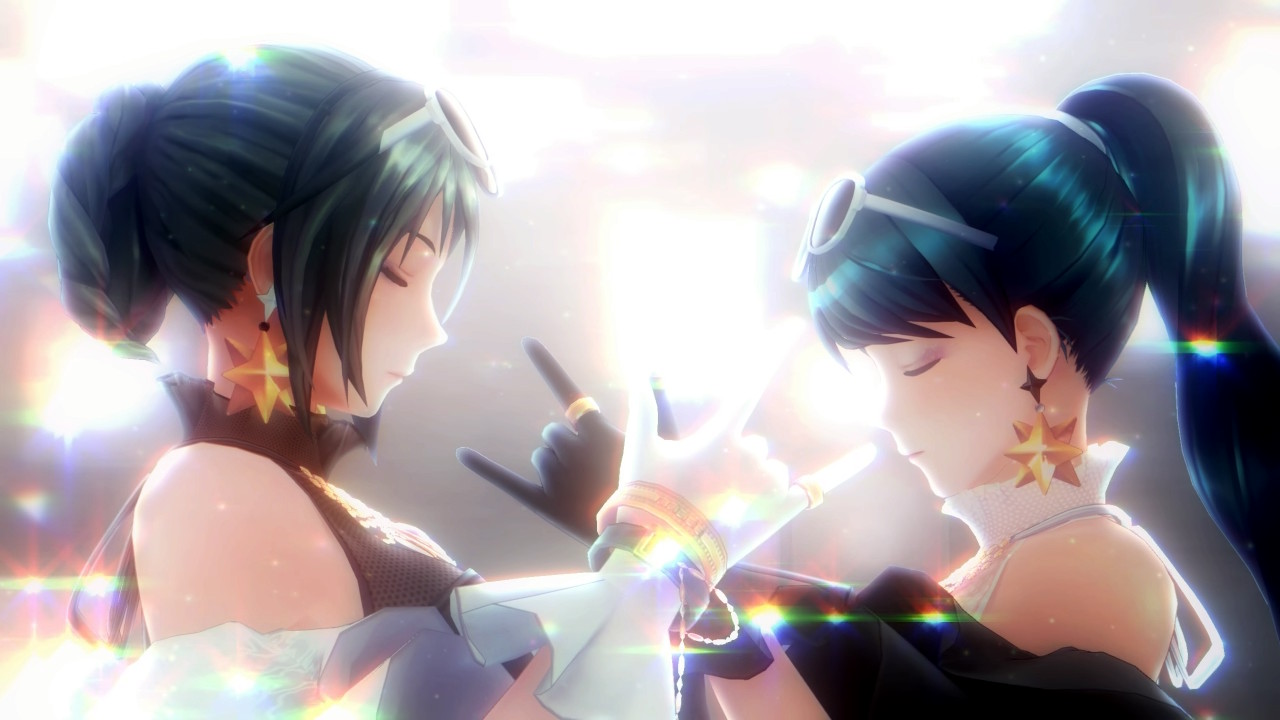 Overall if you enjoyed the last game you will enjoy this one, but if you’re hoping for plenty of additional content then it’s a pass.  It’s still a really fun game and I had a great time playing it again, but for the most part it was just playing the same game again with one new side dungeon which took little to no time at all to beat. Enjoyable yes, great for those who have never played the original, but for those who played the original you need to consider just how big of a fan you are because it’s essentially the exact same game.