Megaman has had several variations but for me the Battle Network series was my favorite.  While it doesn’t receive as much love as some of the other variations it has managed to find a special place in my game collection and one of the few series that I actively kept up with from start to finish.  Plus after hearing about Sean Chiplock’s submission for a panel all about this series I had these games on my mind so much that I had to write up something about them.

The idea that Megaman could change his form and learn new powers is a constant in every variation of Megaman but it wasn’t till his second game in this series when that was incorporated.  It was at a seemingly random moment in the game when Megaman just suddenly appears in a new armor, for me it was fire guts style, and it was so much fun to see what this new form could do and what new forms could be obtained.  This idea started so many different and wonderful transformations in the series.

The fifth installment of this series introduced the unique element of being able to control other net navis like Megaman.  Not only was it exciting to use the powers of other characters, but it was also interesting to have these characters work together and perform epic missions across fairly sizable maps.  I’ll admit that afterwards I would go back and play some of these missions just to line up my units in awesome formations when I defeated the boss of those levels.

Shademan is clearly one of the creepiest enemies in the series but it’s when you dive deep into the darkest parts of the game when you realize just how hard he is to defeat.  After doing a series of events to get to him you wind up part of one of the most epic crossovers of the gameboy advance era, Megaman and the main character of another series Boktai have to harness the power of the sun into two huge reflective disks to hit Shademan with a massive ray of sunlight.  Not only was it awesome to see a crossover between two very different games, but it was very enjoyable to literally force this enemy out of a coffin and essentially cremate him. 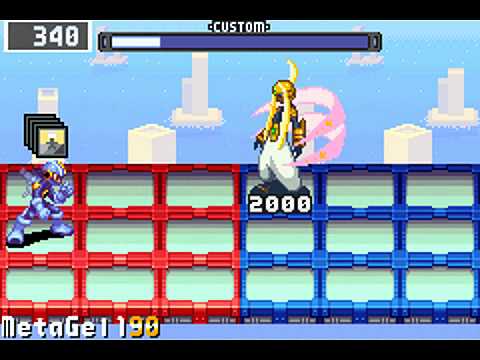 In the third game you literally have to battle up the ranks of a dark organization but you never really get to the absolute toughest enemy of them all during the course of the game.  You wind up beating the members of the Undernet and getting far enough to get to where you need to go but you keep hearing about this crazy tough Underking.  It takes awhile to get to where you actually face him and he winds up being a tough enemy to beat but it’s so rewarding to go through all of that and then finally call yourself king of the undernet.  Then you find out that there’s someone even stronger, but he’ll show up later in this list. 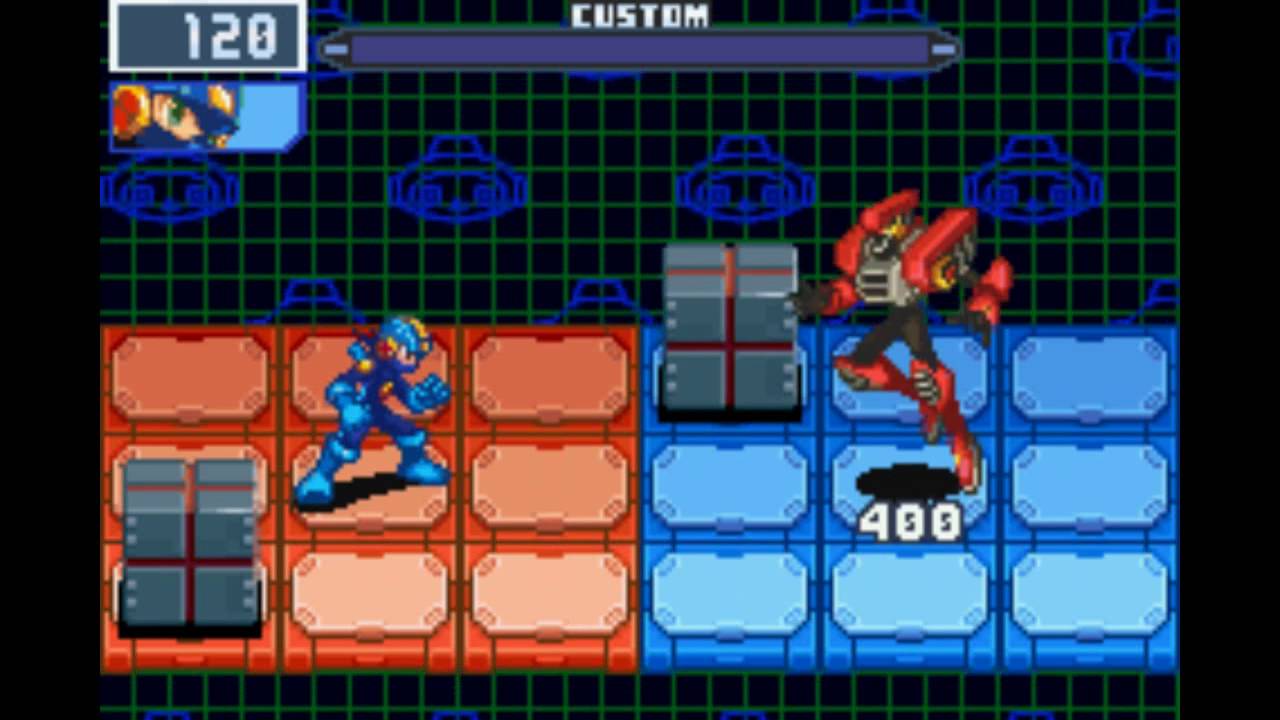 Throughout the course of the series we see many Navis operate without a human operator and my first impression of Blastman was that he was just another one of these rogue Navis.  The first shock was finding out that he actually had an operator pulling the strings, but then to find out it was Lan’s new teacher that started off being this warm and friendly character.  I’m sure this revelation was obvious to some, but for me I honestly didn’t see this coming so it really took me by surprise and I greatly enjoy it when that happens. 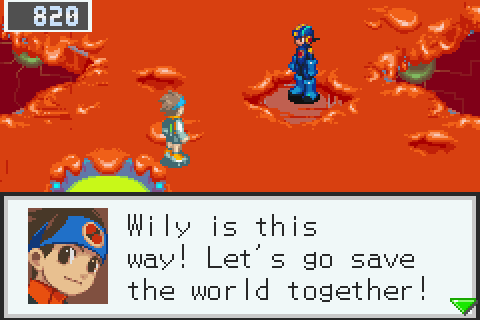 By this part of the third game we’ve seen all of the enemy navis fuse with their operators and then just go full force against you and the whole time this is going on I’m playing the game wondering when will it be my turn to do that.  Then we get to the finally part and Lan finally enters Megaman’s world and fuses with him.  This greatly appealed to the Dragon Ball Z fan in me and I loved this moment instantly. 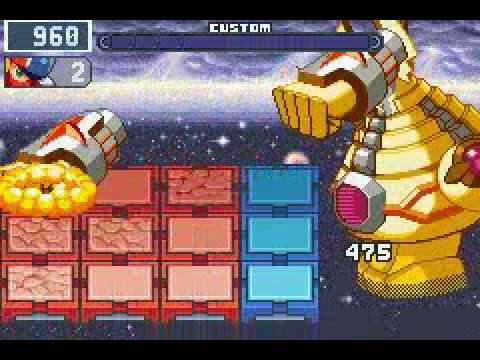 The main reason I like the ending of this version so much is just the sheer explanation of what you did to beat the game.  You played a young boy that won several tournaments to win the grand prize of having your net navi shot up to a meteor to hack it into changing course and not hitting the earth and in the process you have to fight against your dark side just to get to the meteor’s controls. 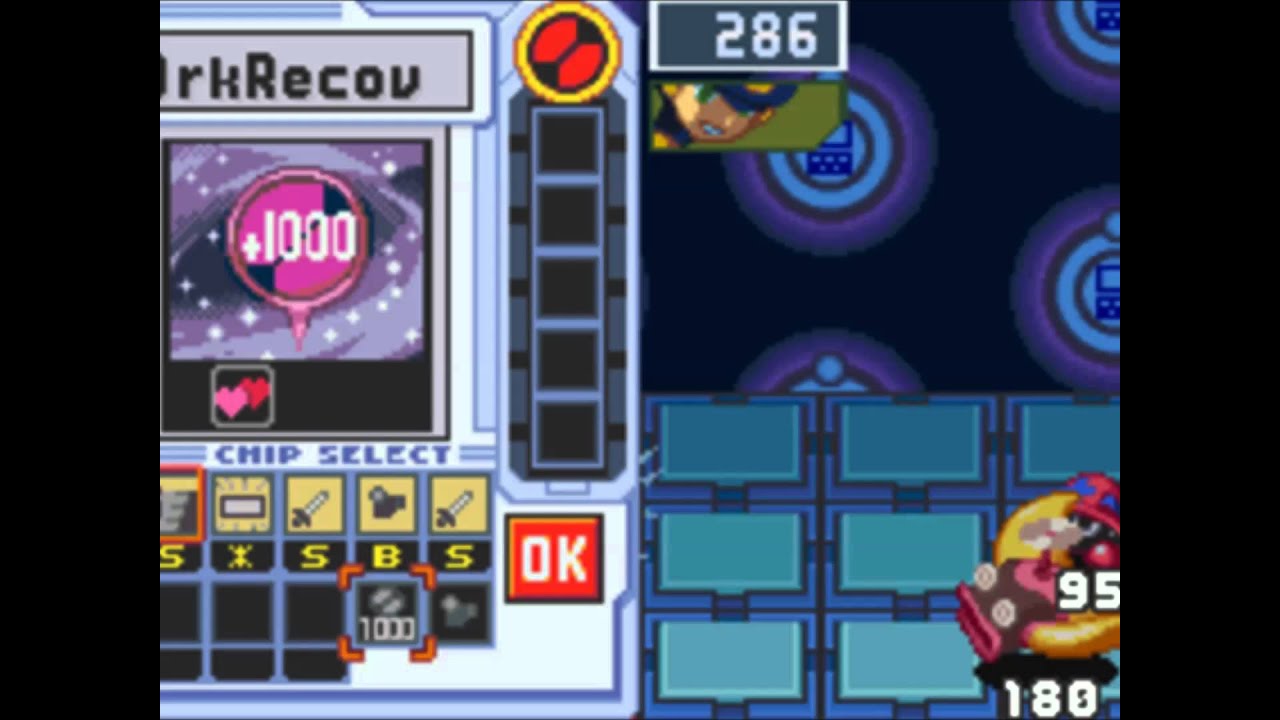 The fourth game in this series introduced a lot of cool elements, but my absolute favorite was the dark chips.  Chips of incredible power that can defeat most enemies in one use, but in the process you permanently lose one HP of health and the more frequently you use them the more likely you are to just completely lose control of Megaman.  I just loved how these chips were used to bring a whole conquering your own evil element to the series. 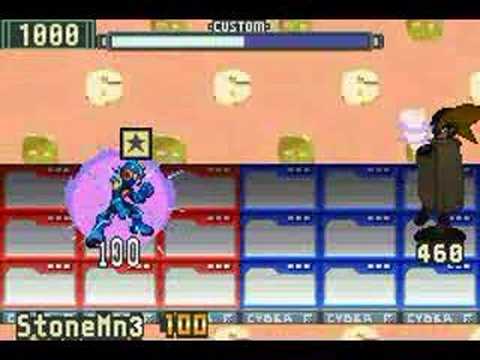 Remember the enemy stronger than Serenade?  Well that was Bass who shows up throughout the entire series and no matter how often he shows up he is always intimidating.  I’ll take some of the final bosses any day but Bass is just a beast.  He is always a challenge and usually requires some work just to get to him much more to defeat him.  It was actually bitter sweet to defeat him for the last time in the sixth game because it’s almost as if he went on this journey through the games with you. 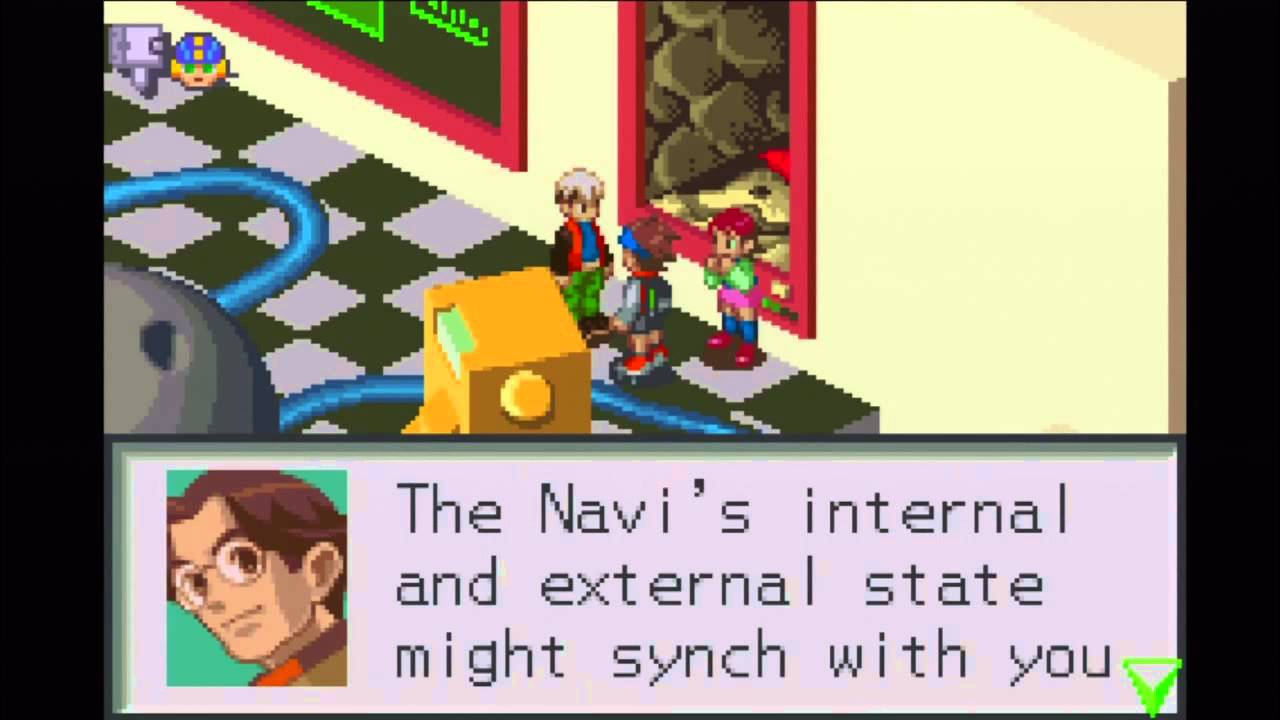 I didn’t watch the tv show prior to playing the game so this came as a shock when I found out that Megaman was the remains of the life of your character, Lan’s, twin brother who died shortly after birth.  I wasn’t expecting this big of a moment to just come out of nowhere nor was I expecting to be hit with so many feels when you find out that Megaman was altered by a slight percentage to be different than Lan out of fear he would be hurt in battle.  Overall this one moment really led to a lot of plot and character development and it was easily the most epic moment in the series.